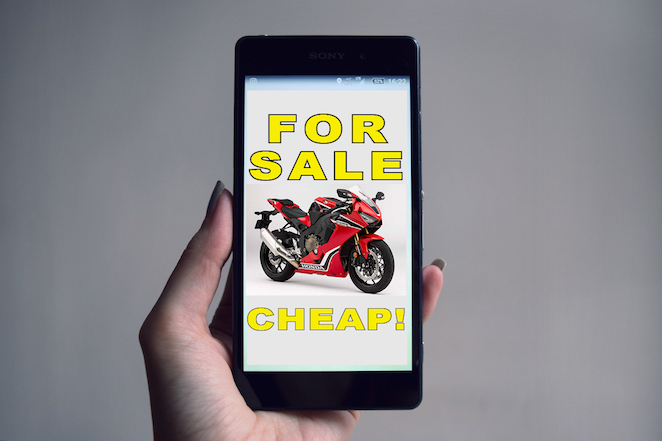 Online scamming is a huge problem throughout the world but the motoring industry, including the motorcycling corner of it, is under an especially dangerous threat, more so during this holiday period and the reason this is simple – a lot of motorcycle dealerships are closing their doors for the holidays.

Like many scams, their method is admirably clever – before the holiday period, said scammers visit various dealerships posing as potential buyers. They are well dressed, well spoken and educated. They look at the various used bikes on display and take photos with their phones. They chat to the sales staff, they ask good questions and take cards.

They then wait for the holiday period, take said photos and post them on popular on-line selling sites accompanied by the correct descriptions, the name of the dealership and a ridiculously good price all in a convincing looking advert. They will even have the correct name of the salesman but obviously with the cellphone number of the scammer.

Here’s the clever thing – the well-known dealership is named in the ad, the photo clearly shows the bike in the dealership, the name of the salesman is correct and there might even be a landline number. But here’s the thing – you can phone the landline, but the dealership is closed for the holidays, so you then phone the cellphone number of the salesman because you desperately want this motorcycle at that ridiculously good price. The “salesman” on the line will be “on holiday” somewhere and he will tell that he has been inundated with calls for that model, but if you pay a deposit, they will hold it for you until they open again in January. It goes so far that they will even send you a convincing invoice “from my laptop while I’m on holiday”.

Obviously, in January, said dealership has no idea what you are talking about, and those banking details on that invoice are not theirs. The “salesman” on the cellphone has either stopped answering the phone, or will answer and very blatantly tell you to F-off. And that’s your money gone. 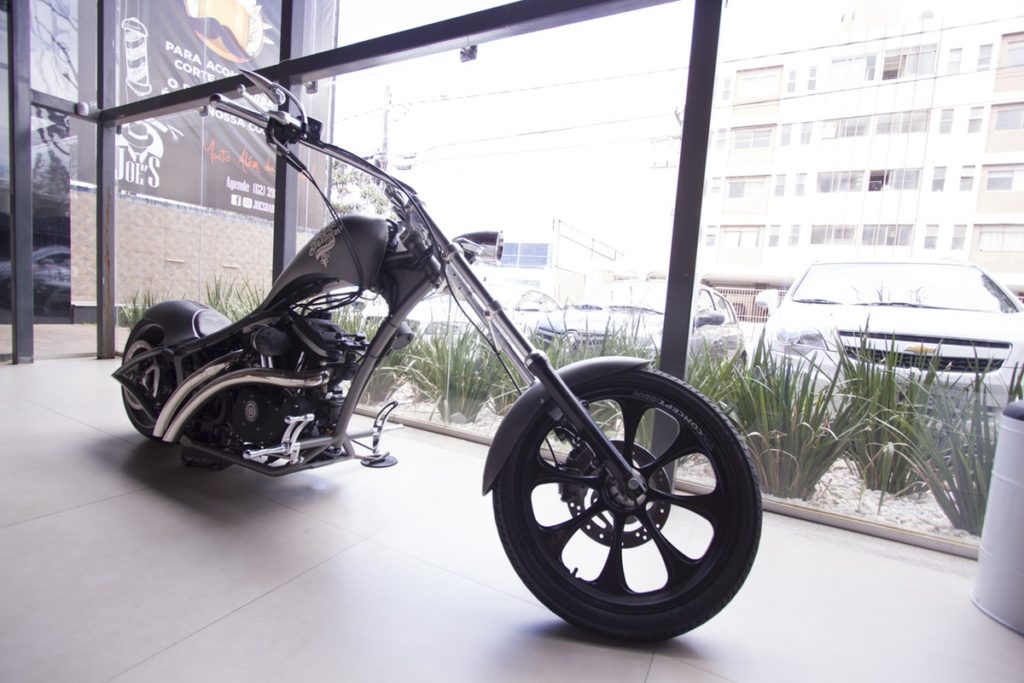 There are ways to avoid all this. We had a chat to the good people at Fire It Up, who do bike buying and bike selling full time, seemingly while their sleeping also, and they provided some interesting tips.

Before phoning the cellphone number on the ad, go to the legitimate website of the dealership, one that has a URL something like www.nameofdealership.co.za or similar – if a dealership does not have a legitimate website, then you should maybe ask what type of dealership this is. On the website, look under the contacts section and usually there are cellphone numbers there. If it matches the one on the ad, then maybe it is genuine. If the number for that specific salesman is not there, there is usually one for someone else, often the boss. Phone it and see if they can verify the ad, the deal and salesman’s phone number. Also, often dealers display their used stock on their site. Maybe the model you are looking at is up there, and you can use that to confirm the price on the ad.

However, the most fool proof way of avoiding being scammed is to wait until January, go to the dealership and see the bike and the salesman in person. The risk there is that if the deal advertised is real, then you may lose out to someone else, however this is unlikely because, as the old adage goes, “if it looks too good to be true, it probably is.” 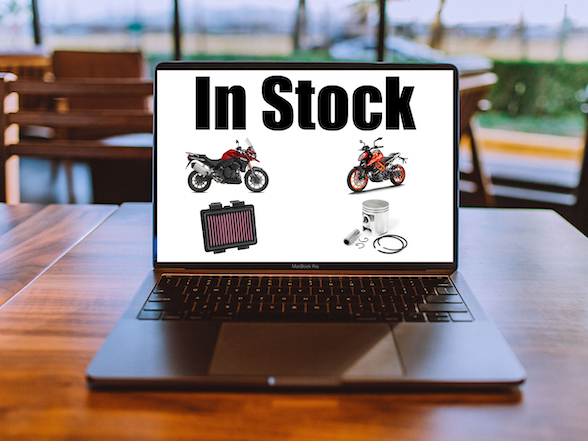 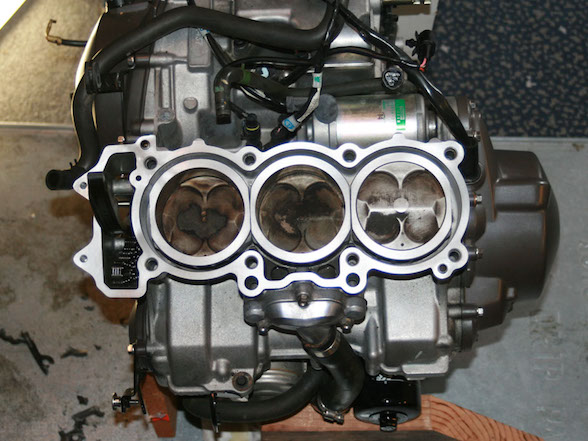 Bike Buyers Tip: All used bikes have to carry a six-month dealer warranty 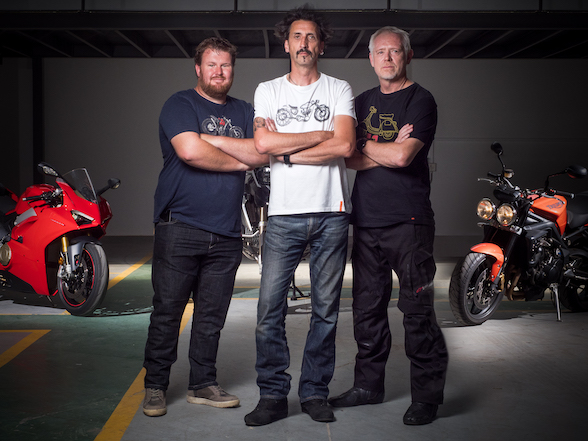 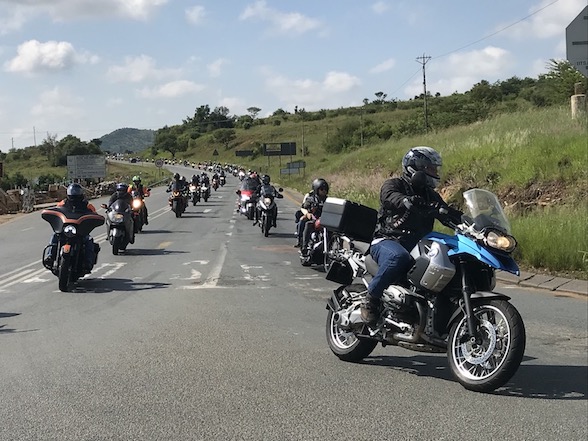 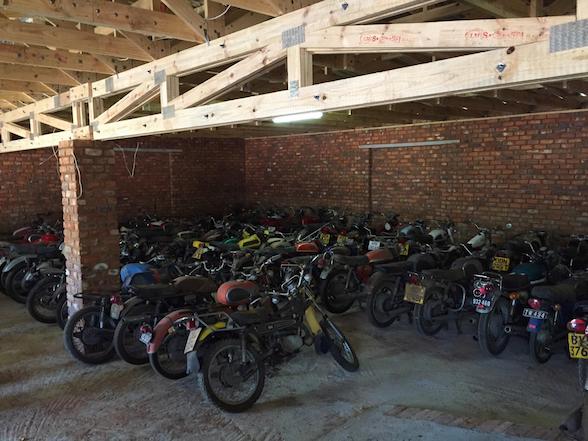 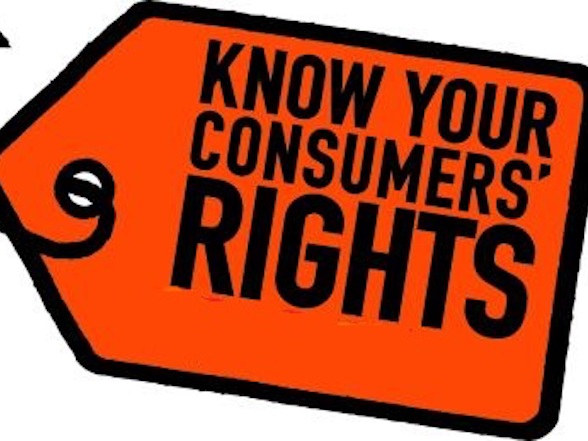 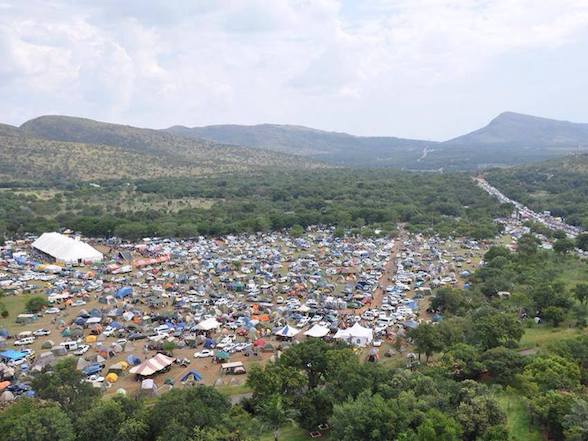 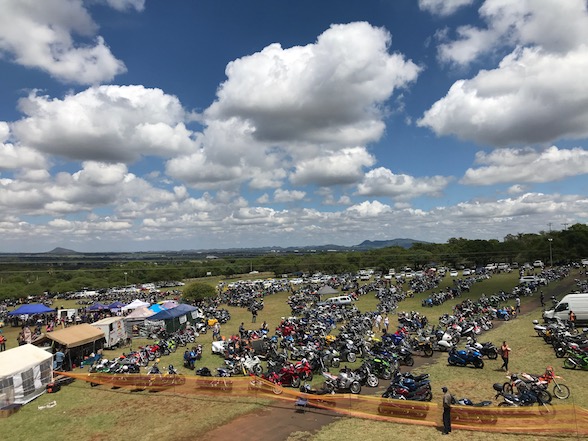