Video: Keanu Reeves is one of us

Video: Keanu Reeves’ is one of us

Arch Motorcycles and biking are his true loves 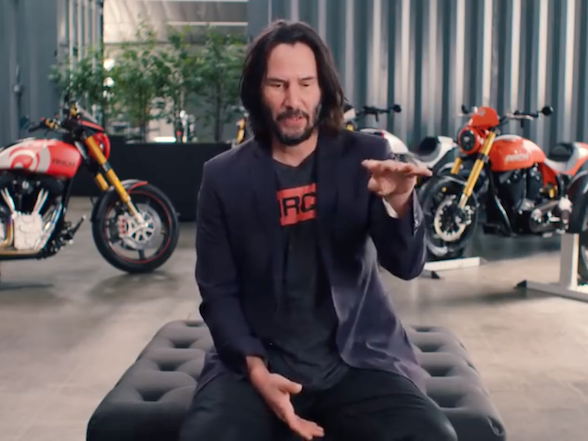 Arch Motorcycles was brought into life by custom designer and builder Gard Hollinger and Hollywood leading man Keanu Reeves. The two hatched a plan to build their own range of bikes, beginning with sport-cruisers because that’s what Reeves was looking for.

As he explains in this 10-minute interview with GQ magazine in the United States, he’s been a biker for many years now, and having started on an old Norton he now has a selection of bikes to his name.

Listen to him talk with obvious passion and pride about the Arch project and the new models they are in the process of transforming from concept to production.

Enough of the intro, get yourself a cup of coffee and give yourself 10-minutes to get to know the biker behind the face of the A-list actor by following the link below. 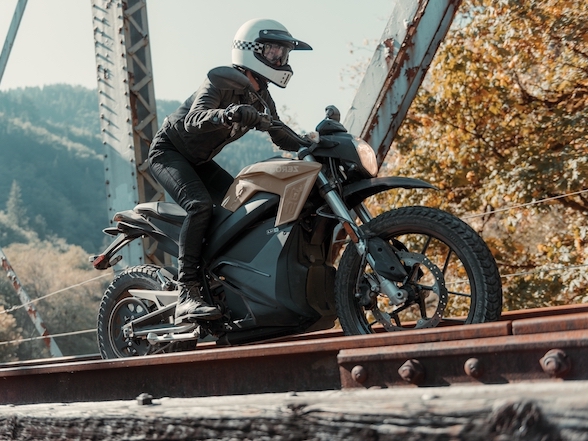 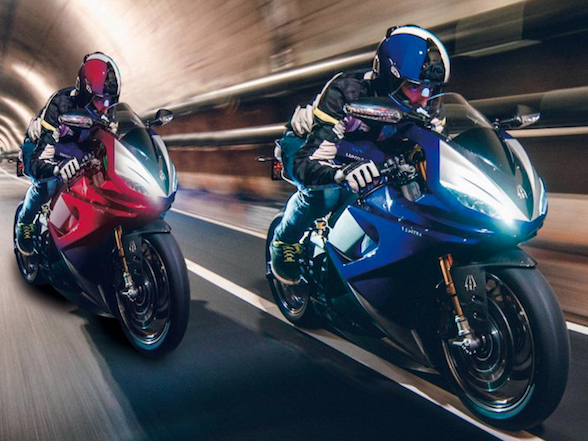 Lightning, the world’s fastest electric bike, is coming to SA 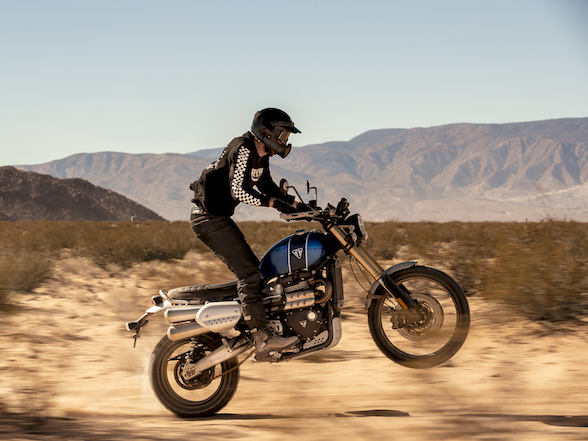 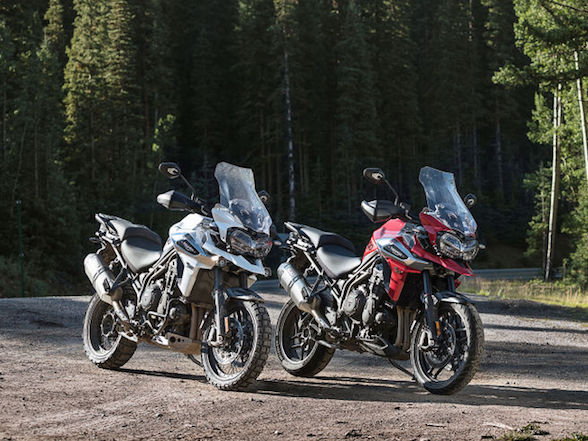 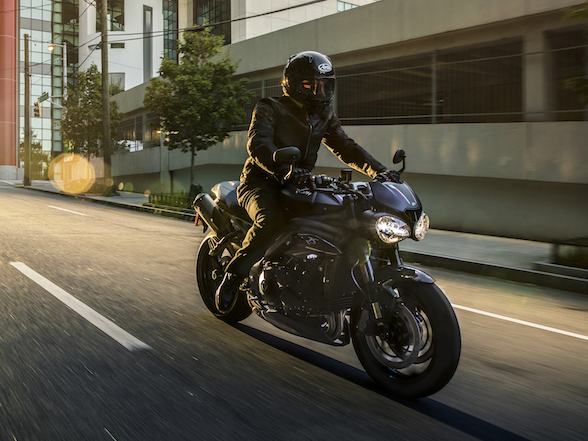 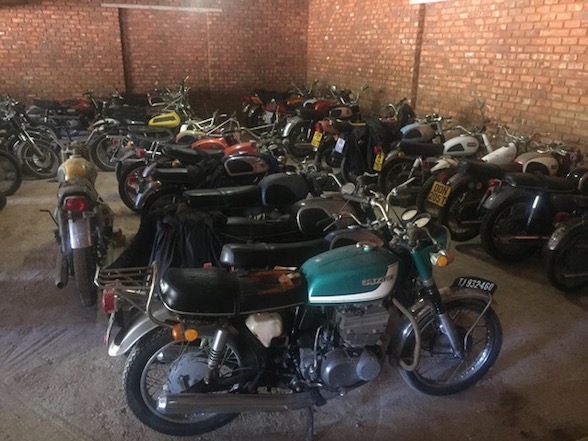 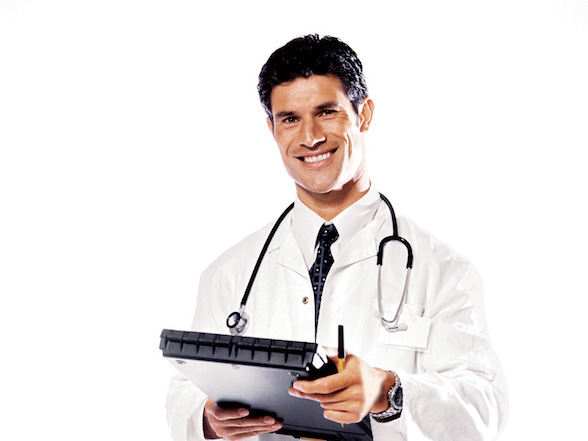 Bike Buyer Guru: How motorcycling can save your life 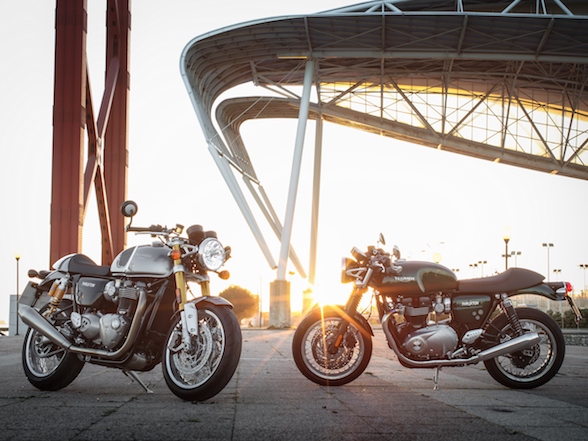 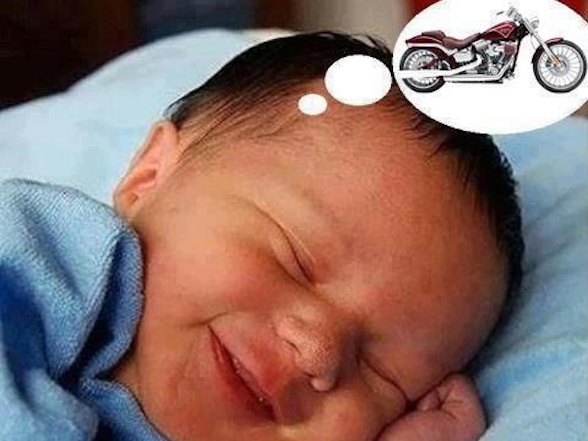 Bike Buyer Guru: Is the industry to blame for the decline in motorcycle sales?