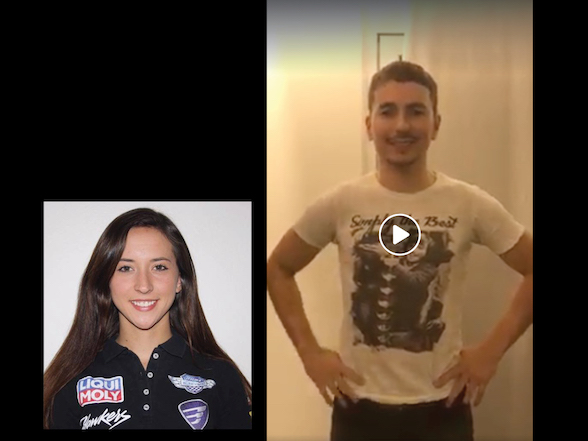 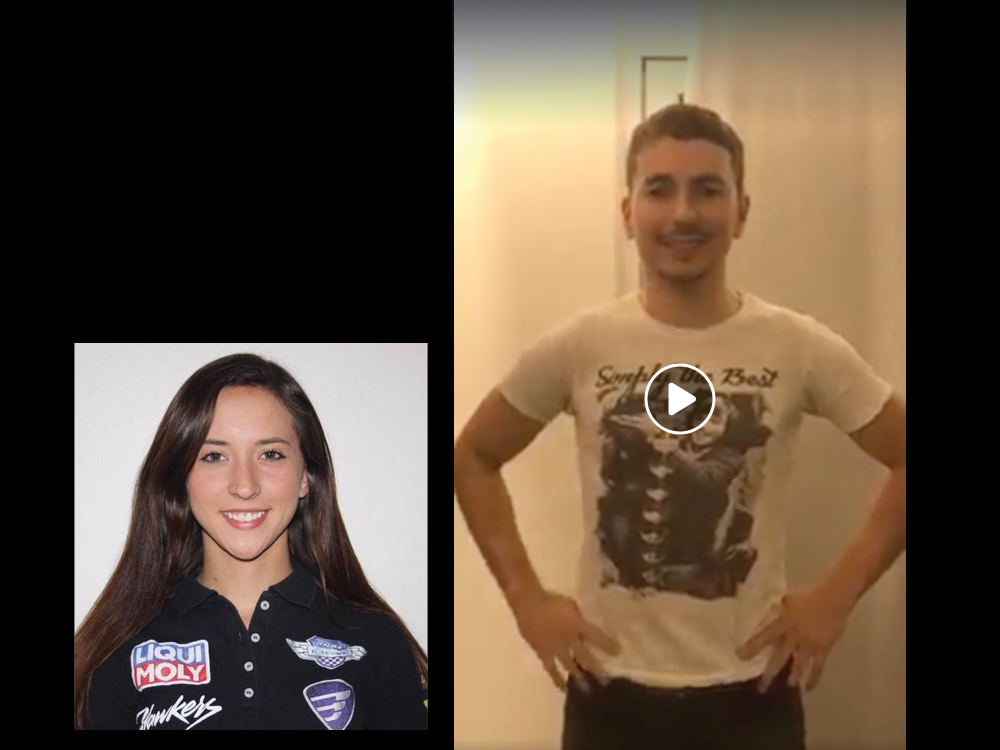 Woodward was racing in Mexico on 1 December as part of the Italika Ladies World Cup when she had an accident and suffered injury of her frontal lobe resulting in swelling of the brain. She spent many days under sedation in the ICU of a Mexican hospital before being moved to a general ward and awoken.

Recovery from head injury is long and tough, made more so when you are in a foreign country, but the motorcycle racing community stepped in and held various fundraisers to accumulate enough money to bring her home, a task not easy given her current condition.

She was moved by bus from Guadalajara to Mexico City, a distance of 540km, where Italika Racing was kind enough to hire the entire bottom section for Woodward and her parents. In Mexico City, she will be met by South African doctor Glen Preston who will accompany her, via Paris, on the flight back to South Africa where she will be continuing her recovery. 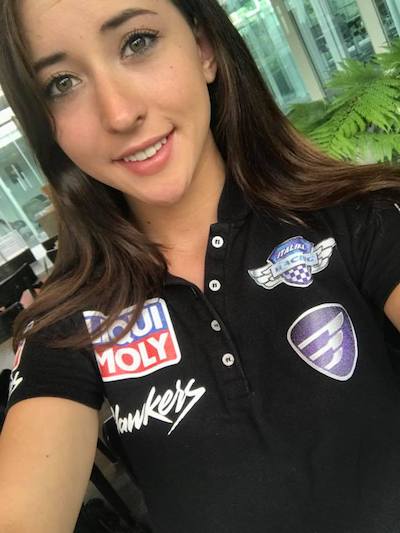 The amiable Woodward has received countless support from the South African motorcycling community, but this support has gone a huge step more international when she received a video from none other than five times world champion Jorge Lorenzo. The message was succinct but compelling, explaining that his (Lorenzo’s) father had told him that she was awake and hoped that she would recover and be back on a bike soon, the sort of thing only a bike racer would say in a world filled with “I hope you’re not getting back on a bike again” naysayers.

See the video from Jorge Lorenzo below, as posted on the Savannah#77 Facebook Page: