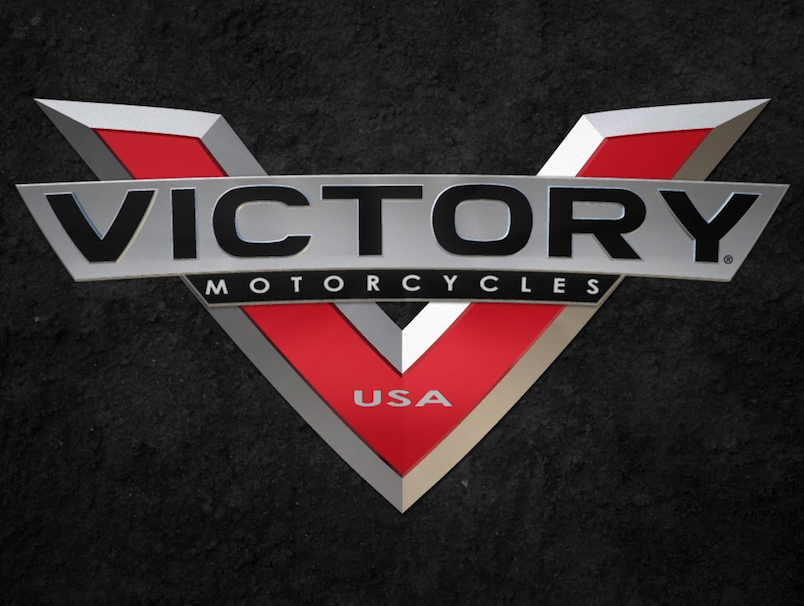 There was some sad news for the world of motorcycling last week when it was announced that Victory Motorcycles was being wound-up. Parent company Polaris stated that although the current Victory range would be supported with servicing and spares requirements for the next ten years, the company would cease to build any new bikes.

Polaris is also the parent company of Indian Motorcycles, and it is on this brand that all future efforts will be concentrated.

So what went wrong for Victory? Apart from the squeeze on company and customer finances brought on by the global economic crisis of 2008, which of course affected every manufacturer, it seems that the particular flavours of cruiser offered by Victory, and the relative lack of variety within these flavours is to blame.

Cruisers are by far the biggest slice of the domestic American market, but it’s a slice that has shrunk considerably over the last decade or so. And it’s a very traditional market, hence the continued success of Harley-Davidson. The modern slant taken by Victory appears to have been a step too far for most fans of the breed, and though I rate both the looks and performance of their bikes, it appears I was part of a rapidly dwindling minority.

Victory was supposed to be American cruisers embracing the 21st Century, and when Polaris revived the historic Indian name it looked like the perfect complimentary brand. Except it seems that history and a near slavish adherence to the look and feel of yesteryear is the only recipe for success in the U.S.

The rise and fall and repeated Pheonix-like rising from the ashes was until recently the hallmark of another American manufacturer. Erik Buell is regarded as something of a mad motorcycle engineering genius with all the business skills of a drunk gambler down to his last chip. I’ve ridden most of his bikes and largely been impressed despite their idiosyncratic features; but his dream of creating an American sport bike manufacturer has stumbled from one disaster to another.

Neither Victory or Buell particularly had much variety; with Buell it was a big V-twin superbike or naked version thereof and Victory had everything you wanted as long as that was a quarter-tonne V-twin cruiser with about 60Kw on tap.

There’s a newish American manufacturer on the scene that offers all you could wish for, if that happens to be a sport-touring bike powered by a big V-four. Motus is starting small but has big plans, which one hopes include ideas about increasing the variety of models as soon as possible.

This seems to be the key to success in what is undoubtedly a difficult time for bike manufacturers. Or is it? Is there really such an economic headwind that these times simply represent a period to survive rather than thrive?

If you look East then you might well be under the impression that motorcycling is in a dormant period; the Japanese manufacturers, giants that they are, all reacted with a severe curtailing of their operations when the 2008 meltdown threw the world into chaos. It is a slumber from which they are only just beginning to awaken after years of delayed model updates and new model launches.

Look to Europe and the contrast could not be more stark, on this continent the manufacturers are experiencing a time of almost unprecedented success. BMW, KTM, Ducati and Triumph have all experienced record sales years in 2016, and from the outside it’s difficult to know why this gulf has opened between East and West.

I can only think it has to do with variety. All the european manufacturers have been extremely busy (despite the economic crisis) developing new models and niche products as well as making sure that their flagship models are updated and kept as close to the cutting edge as possible.

At times I have bemoaned their seeming surrender to the marketing arms of their companies who appeared to have gone over the edge in their insistence on creating a model for as many niche markets as possible, even where none seemed to exist. Silly me, I was wrong because they were creating variety for the customer, choice being important for those about to invest a serious slice of their income in a motorcycle.

The demise of Victory is unfortunate, but perhaps its passing will mark a turning point for the remaining manufacturers. It’s all well and good concentrating your efforts on what you know you’re good at, but you also need to listen to your customers and try to give them what they want, too. Unless of course you’re Harley-Davidson, in which case doing anything too new and different will probably mark the beginning of the end.

2017 may have started with a death in the family, but that doesn’t stop me believing we’re actually embarking on a special time for motorcycling.

Story courtesy of The Times and The Sowetan newspaper