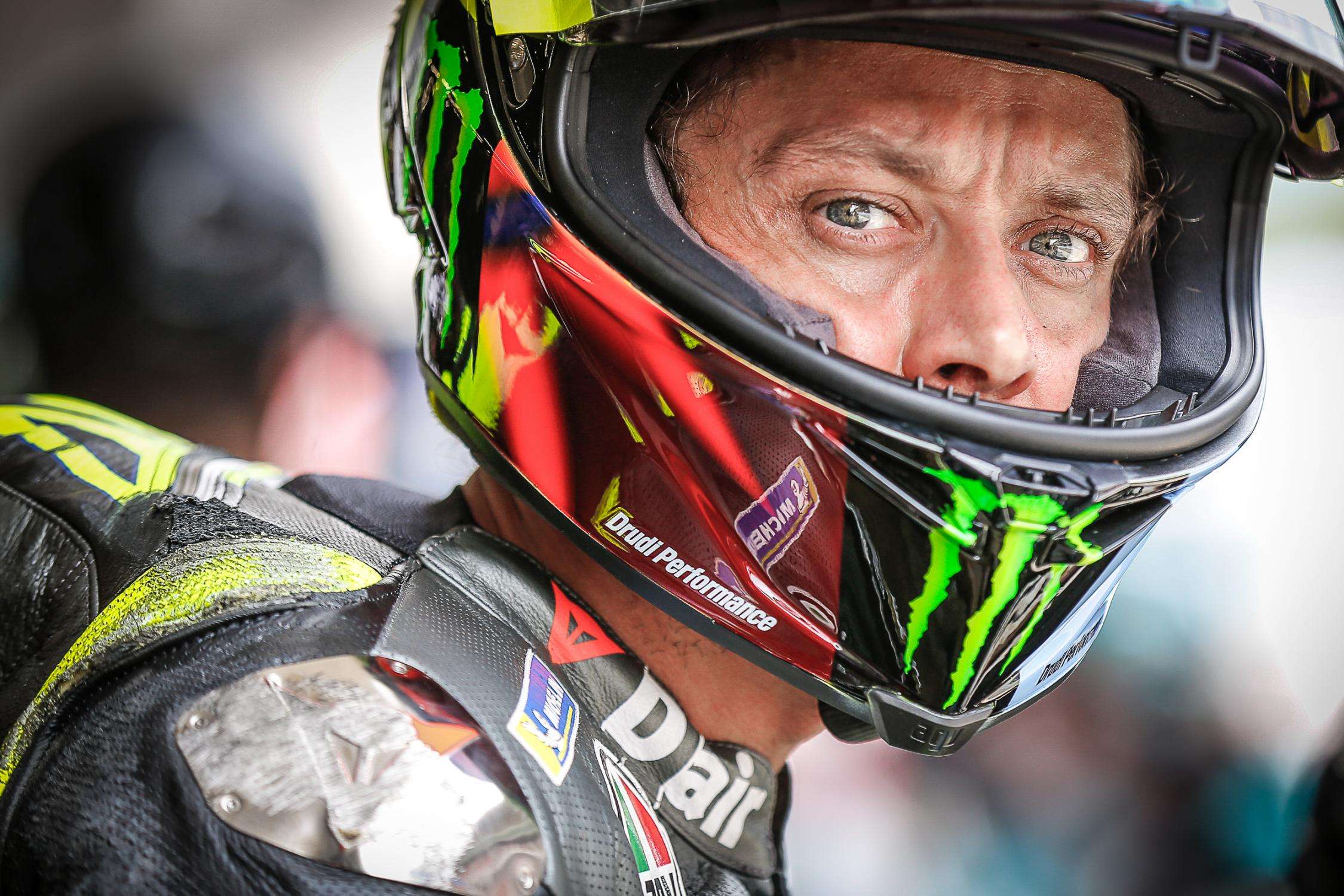 During a special press conference on the eve of the Styrian MotoGP at Red Bull Ring in Austria, nine-time world champion Valentino Rossi announced his retirement from MotoGP. It’s a fitting place for the announcement as it was in Austria, 25 years ago, that Rossi took his first podium aboard an Aprilia 125cc Grand Prix machine.

The announcement happened in usual Rossi style – casual and to the point. Unlike the teary end we see during most announcements like this, after careers a good deal shorter than Rossi’s 30-odd years of motorcycle racing, he looked to be in good spirits, starting the conference sitting on a lone stool, joking that he felt like he needed a table or something in front of him.

He then got right down to it, stating that he promised to give the decision about his future after the mid-season break and that 2021 would be his last season in motorcycle racing. He commented also that the decision was difficult, and that next year life would change.

He also acknowledged that he had the opportunity to race in his own team next year, aboard the VR46 Team Ducati together with his half-brother, Luca Marini. The news that he turned this opportunity down would be a surprise to many in the media after there were stories about large sums of money being offered to Rossi to race by the Saudi prince sponsoring his team next year.

He stated that his decision came down purely to his pace this year, which never quite got to the level he was hoping for. The 42-year-old Italian stated further that he would spend his post-racing career racing cars, a sport that Rossi said he enjoys “only a little bit less” than bike racing.

Rossi will continue racing for the Petronas Sprinta Yamaha Team for the rest of the season with, no doubt, an emotional season finale at Valencia at the end of the year.