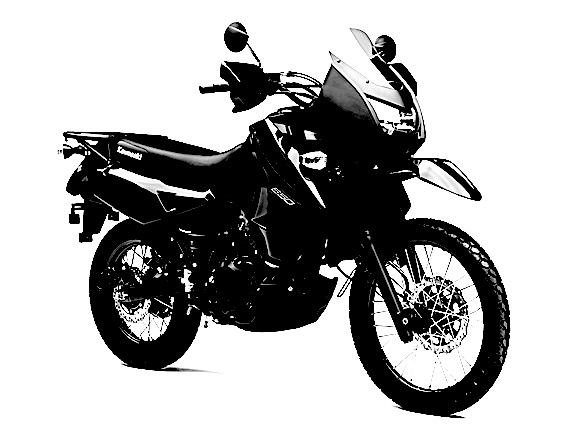 A true comparison review of all adventure bikes

There is a popular South African  adventure motorcycle forum on the interweb called The Wild Dog Forum where thousands of riders post about all things adventure. One such user is Yamaha XT 660 Z rider Almero from the Western Cape, who seems to be about quality not quantity. In the six years he has been a forum member, he has posted just 30 times. One of these times was this massively entertaining review of all the popular adventure motorcycles based, it seems, on the opinion of many forum users. Posted with his permission. Read and enjoy.

If you find anything you read below offensive or upsetting, kindly click here.

I’ve been on the forum for quite a while (though mostly as a lurker).

I’ve noticed a serious lack of actual information on buying the right bike. So I thought I’d put together a few short reviews on the most popular dual sport models.

I hope this helps the serious buyers among you. Each bike is rated out of 10. 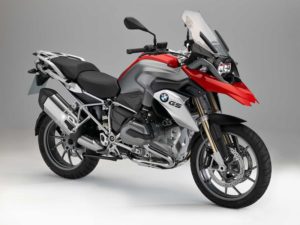 Oh jeez, where to begin… This steaming pile of excrement’s undeserved popularity is outweighed only by its actual weight. Follow the crowd, independent thought is over-rated! Pointless 1930s technology brought to the present for absolutely no reason. Terrible suspension. 0/10 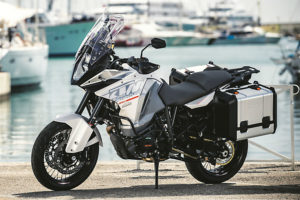 Making well over 600hp this is the official bike of the mid-life crisis. Your wife might even stop sleeping with the mailman when you get one of these babies! Unreliable doesn’t begin to describe it though, the airbox sucks like your mom after 3 glasses of Four Cousins. Terrible suspension. 0/10 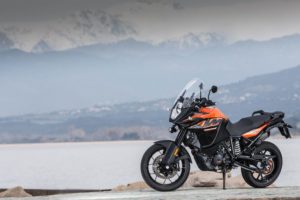 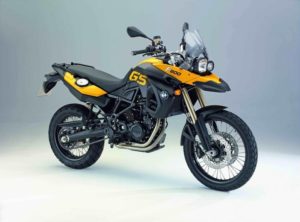 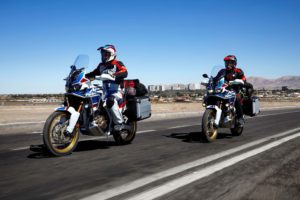 Like a worse KTM 990. Can you say “under-powered” Making only 95hp, this bike is rendered practically useless. 15 years of waiting for this? Let down of the century! Terrible suspension. 0/10 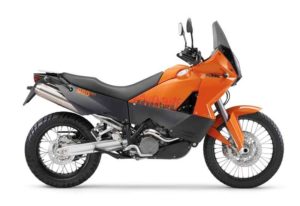 Like a worse Africa Twin. Ugly as the night, looks like a Matric metalwork project. Fuel consumption rivals that of a Land Cruiser, rendering any trip longer than 15km impossible. Suspension is terrible.Â  0/10 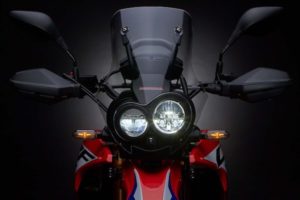 Honda has fooled a handful of idiots into thinking this delivery bike is dual sport. It even has them paying over 90k for a bike that should be dropping off Debonairs at your house on Friday evening. Suspension is absolutely terrible. 0/10 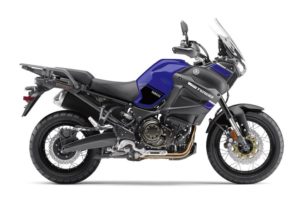 You want a 1200GS in blue, but without the free muffins? It costs HOW MUCH? Absolutely terrible suspension. 0/10 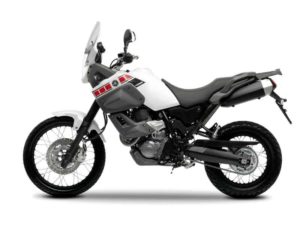 This bike weighs almost as much as 1200GS but with one fourteenth of the power. Kymco scooters will flatten you at the traffic lights. Only an absolute idiot would opt for this abortion of a motorcycle. Has a long fuel range, so you’ll be subjected to hours and hours of excruciating seat time. Suspension=terrible. 0/10 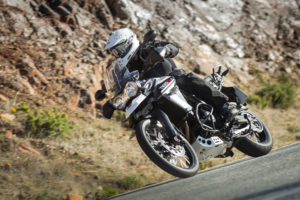 Haha don’t even kid me. So bad even Triumph itself fled from the country, leaving us stuck with this pathetic mess. It depreciates faster than the Rand during a Zuma speech. And reliability? Itâ€™s British in every sense of the word! Avoid at all costs. Suspension is so terrible. 0/10 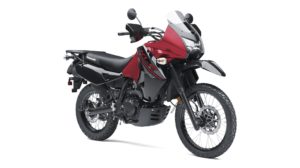 “Hello, this is the 1960s calling, we want our technology back please!” A face only a blind mother could love, this almost out-ugly’s the KTM 990. A reversing Fiat UNO has a higher top speed. Suspension is terrible. 0/10 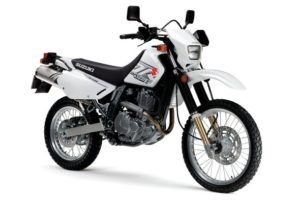 See KLR650 review but much, much worse. “It’s old so it must be reliable”, haha, yeah right. Carry some extra oil buddy! Terrible suspension. 0/10 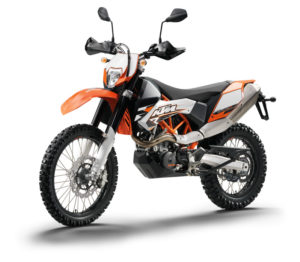 You have to be a special brand of stupid to want to cover long distance on a glorified dirt bike. Luckily, there’s this steaming turd for that! You want to pay over a hundred grand for a pimped-up plaasbike? As reliable as an investment opportunity email from a Prince in Nigeria. Suspension? Terrible. 0/10 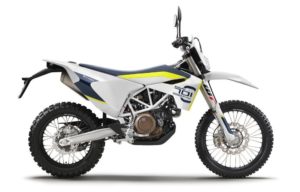 A KTM 690 in yellow. From the country that invented ABBA comes an equally terrible bike. You’ll be screaming “Mamma Mia!” at the discomfort that comes with riding anything further than 2km. Also, try saying “Husqvarna” without sounding like an orangutan having a stroke. Suspension is terrible. 0/10

If you have something you would like us to publish on The Bike Show Website, be so good as to send us a mail here.