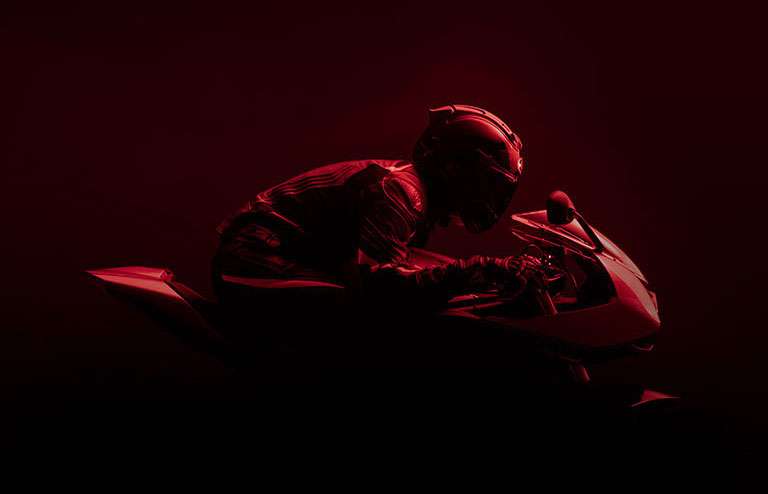 ‘Tis but a tease – Triumph Motorcycles has released a video showing the prototype of a motorcycle dubbed the Speed Triple 1200 RR. Now, Triumph already has a Speed Triple and has had one for decades, and this motorcycle has been famously naked and streetfighter-ish.

The RR model shown in this video appears very much dressed in a sports jacket much like the superbikes Triumph no longer builds. Unless we are mistaken, the last big capacity superbike produced by Triumph was the Daytona 955i that went out of production in 2006. It’s curious that Triumph has elected to use the Speed Triple name and not Daytona.

The video gives away very little, and the details from Triumph give away even less, but this is very exciting news for fans of Triumph. With the Speed Triple 1200 name, we can bet that it’s mostly based on the current naked Speed Triple 1200 RS that makes use of an 1160cc triple-cylinder motor producing 178hp.

Whether Triumph will add more punch to the faired version we can only speculate, but it should be using much the same aluminium frame, Ohlins semi-active suspension and electronics package with a TFT screen.

It also should be ridiculously good looking and admirably well made, as Triumphs seem to be these days.

We await the official unveiling to learn more. Until then, see below fo the teaser video and image gallery.