The story of how easy it is to buy

Fire It Up is the largest-selling motorcycle dealer in the country, and the team have been selling, buying and servicing force for many years. Obviously, they are very good at it. Collectively, they have many decades of motorcycle experience and will be sharing their knowledge with The Bike Show Website offering tips, advice, guidance and warnings regarding your motorcycle. For this week’s tip, we tell the hypothetical story that has been told in various ways many times before about an innocent person accidentally buying a dud. 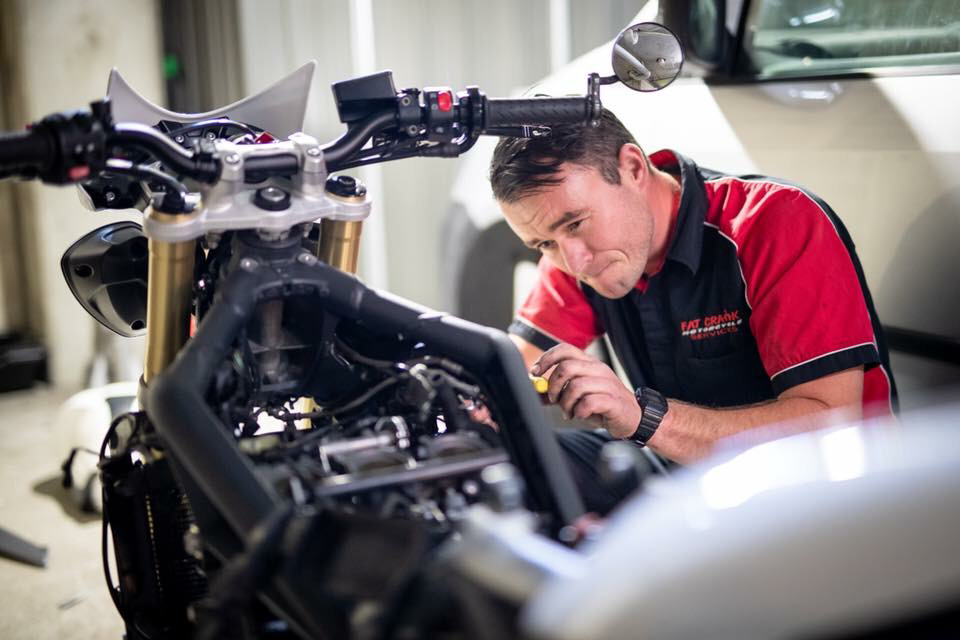 There’s a story about a gentleman who bought a motorcycle. It is not an uncommon story among gentlemen, ladies and everyone in-between.

This exact person happened to be of the gentlemanly persuasion and a sensible one at that. He needed to get to work and back effortlessly, reliably and economically, so he searched Facebook and other online market places, and found a neat-looking Honda NC700.

As far as sensibility goes, you will struggle to beat the NC700. It is more reliable than gravity, it is economical enough to run off the petrol fumes of nearby cars, and it is easier to ride than a wave of Instagram challenges. It’s probably the least risky pre-owned motorcycle anyone could buy.

So he would be forgiven for taking up the offer. The price was right, the bike looked good, and the seller seemed decent, so money was exchanged, keys were handed over, and he rode off happily into the sunset. The story should end there, but things got complicated when he took it for a once-over at Performance Technic. 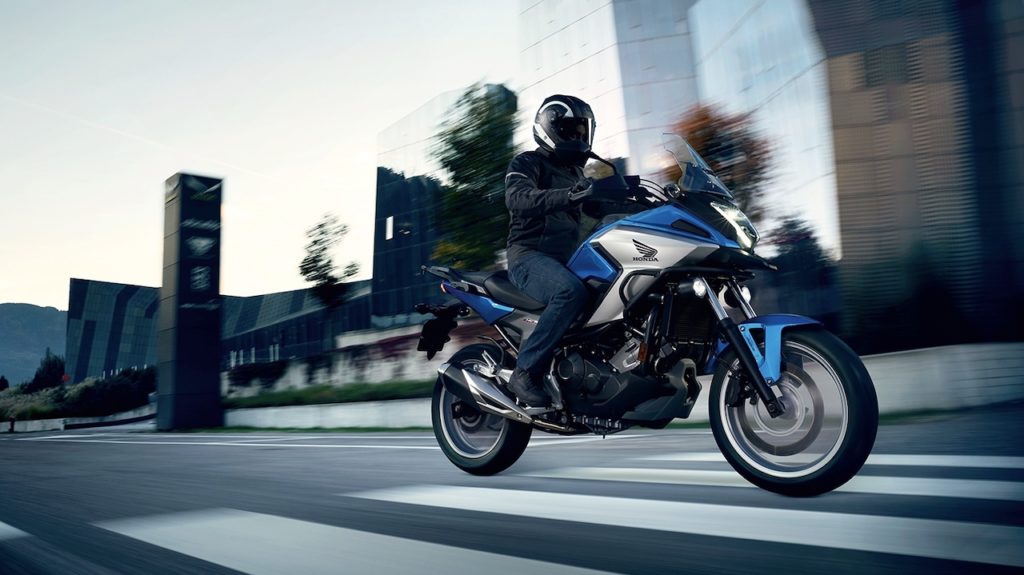 The technicians took the panels off to check everything only to find that the frame had been welded back together, and bits and pieces had either been straightened or were still bent. The bike had clearly been in a serious accident, and this was confirmed when Fire It Up checked the registration system. The seller had claimed it was still in the previous owner’s name and made some excuse why he hadn’t changed ownership yet, so the papers were there and looked legitimate. On the system, though, it was marked as a rebuild, meaning it had been written off and scrapped.

The replacement parts to make the bike safe to ride tallied up to R40,000.

The problem now is what to do next. The Consumer Protection Act would allow the return of the motorcycle for a full refund without question, but that applies to businesses only, and not private individuals. Typically, the best bet is to phone the seller and ask for the money back. There’s a chance that he will quickly agree and be honourable. There’s a chance that it was all a big mistake with much remorse.

Chances are better, however, that there will be a series of excuses, stories and possibly even apologies that culminate in phone calls being ignored or sellers even disappearing completely. Lawyers could be contacted, but the processes are tedious, and the chances of that leading to an entirely positive outcome are slim.

Eventually, you either end up paying for the parts or scraping your new two-wheeled dream.
There are ways to avoid this – make sure the registration papers are in the seller’s name. If not, ask about the current registration status of the machine. If you want to be extra sure, have the bike brought to a reputable dealer for an inspection. Fire It Up does it for any private deal with no charge. They will examine the motorcycle and spot any flaws. 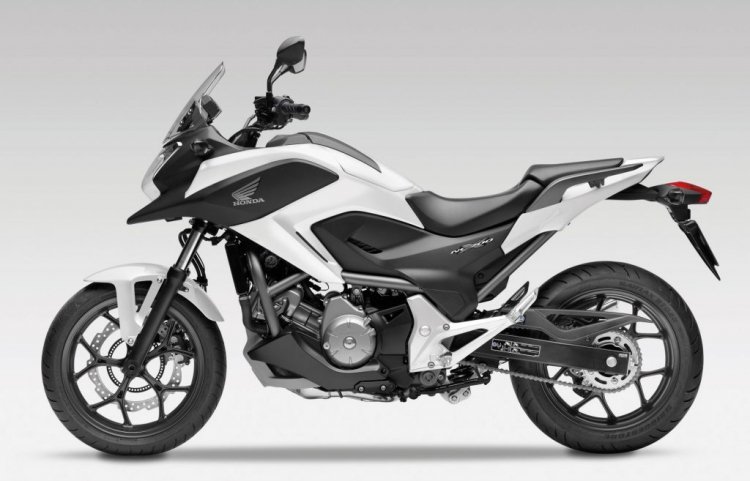 The Fire It Team purchase more than 100 motorcycles every month, have become good at it and will spot any problems. They will also assist with checking the registration status and will find the best finance deal, even though the bike isn’t being purchased through them.