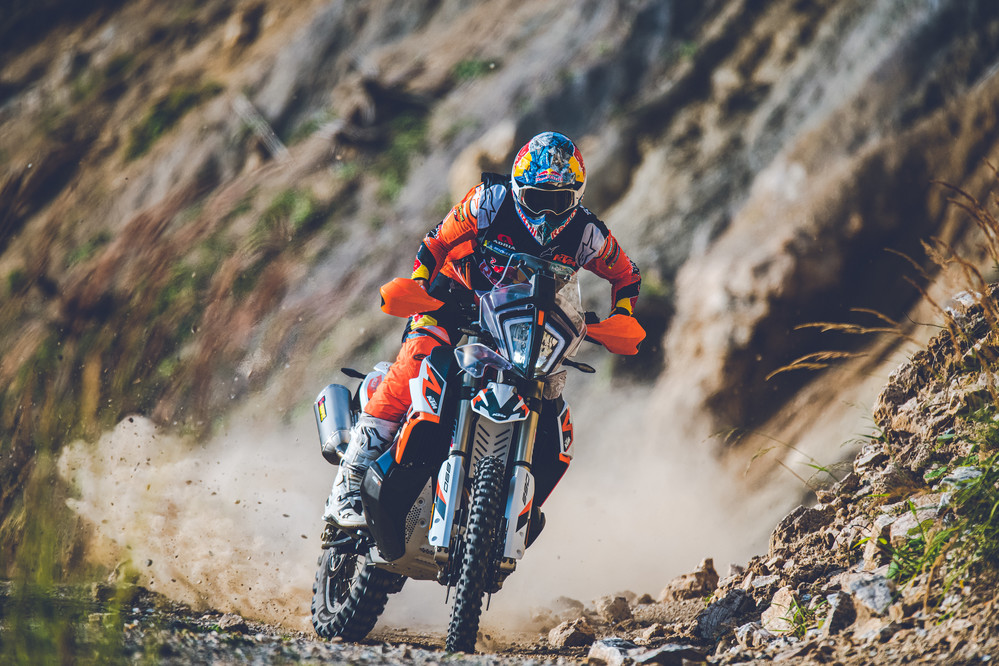 Like the Duke models, the 890 Adventures run similarly to the 790s except with a little bit more oomph. The looks and chassis designs seem mostly the same as the younger siblings, although with unique graphics. They appear to have the same side-mounted fuel tanks, high mud-guards, upward-swept exhausts and signature dual-headlights. 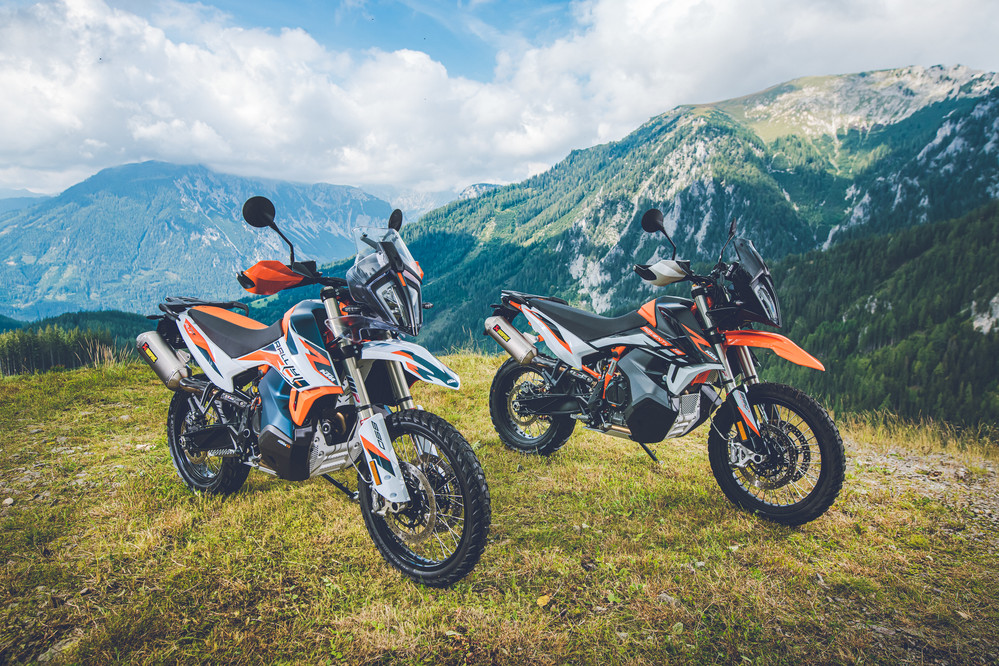 The main difference is in the meat – in this case the piston meat with the parallel-twin motor of the 890 throwing in an extra 90cc of combustion to muscle out 105 hp and 100 Nm of torque, a steady 10 hp and 12 Nm more than its smaller kin. The rotating mass has been increased by 20% that should create better punch at lower revs and better traction at the rear wheel. While perhaps losing a smidgen of agility, it will gain stability, a more coveted trait by adventure enthusiasts who prefer their motorcycle to go where they point it. 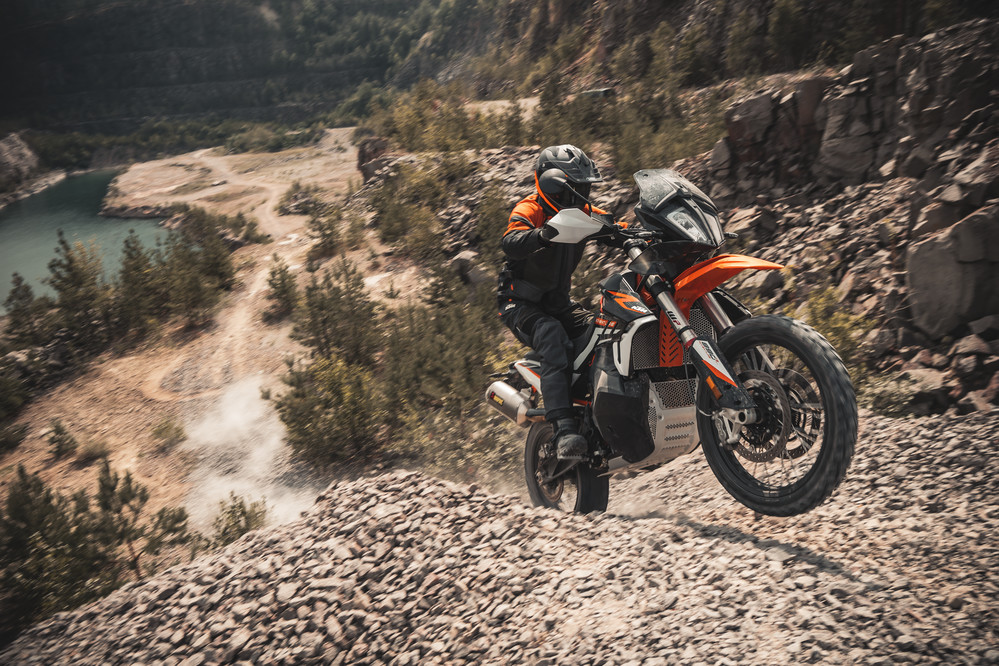 There will be no base model 890 Adventure, like in the 790 line-up. Instead, KTM is offering an Adventure R model akin to the 790 Adventure R with top-shelf WP XPLOR forks and an XACT PDS rear shock, both with 240 mm of travel, and 21/18-inch spoked wheels. 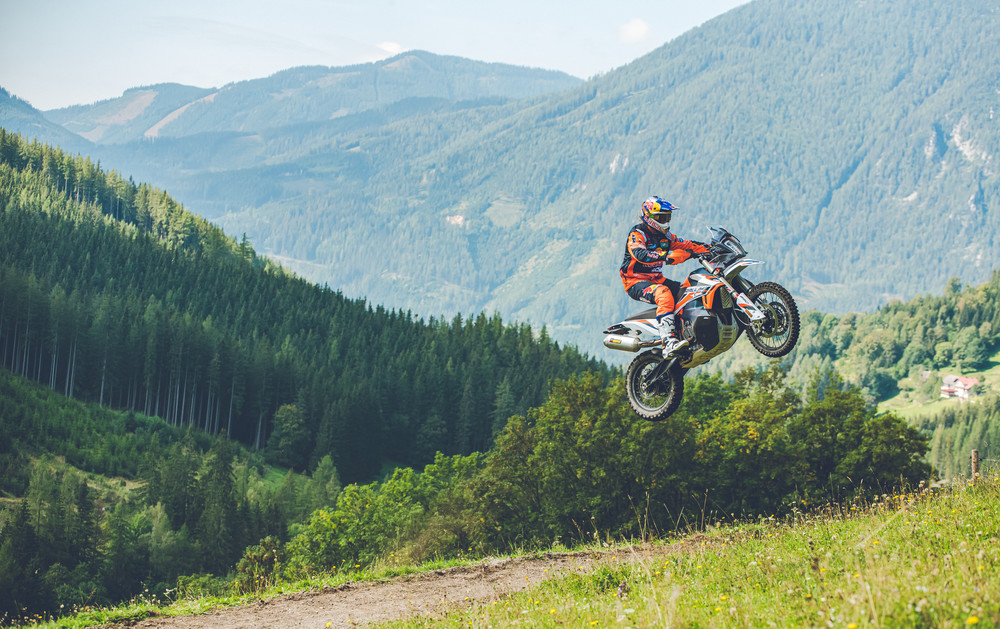 The KTM 890 Adventure models will be arriving in dealers from November 2020. Price is still to be confirmed.