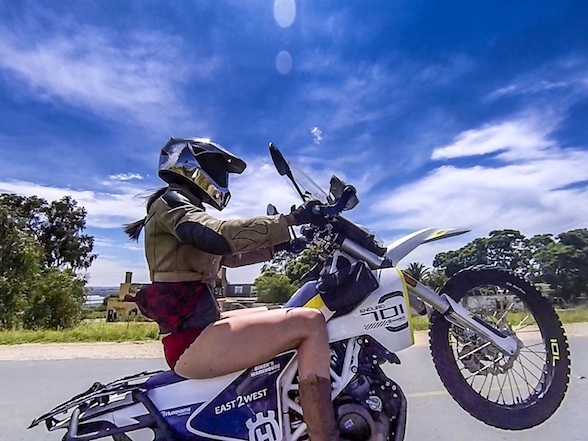 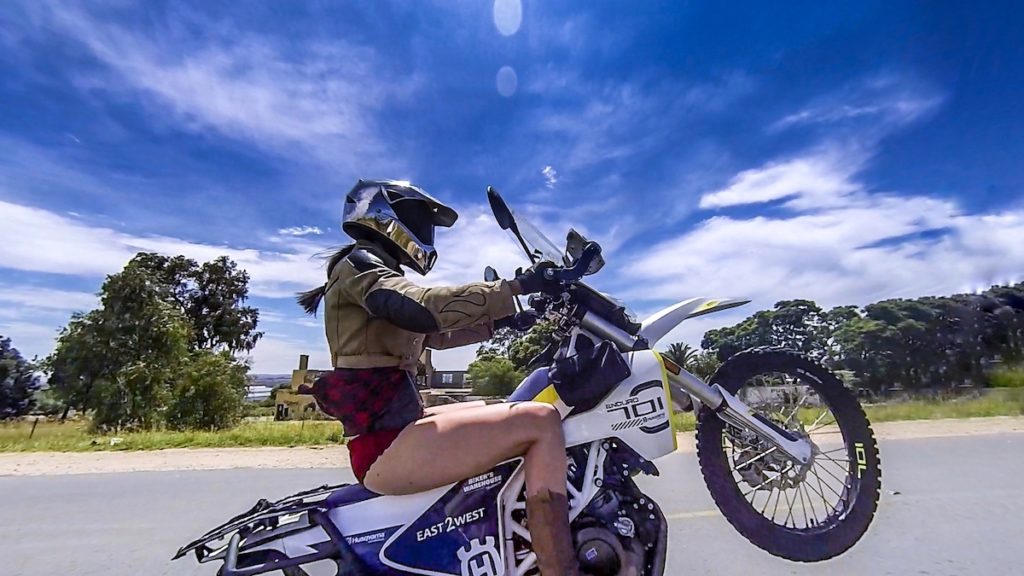 The famous Skinny Van Skalkwyk and her adventure lady crew at Tank Girls are hosting their second AntiPants AntiPoaching ride this Sunday, 20 January. It starts at the Union Buildings in Pretoria, meeting at 8am and leaving at 9am, riding to the Lazy Lizard Brew House in Broederstroom with a total distance of 40km. 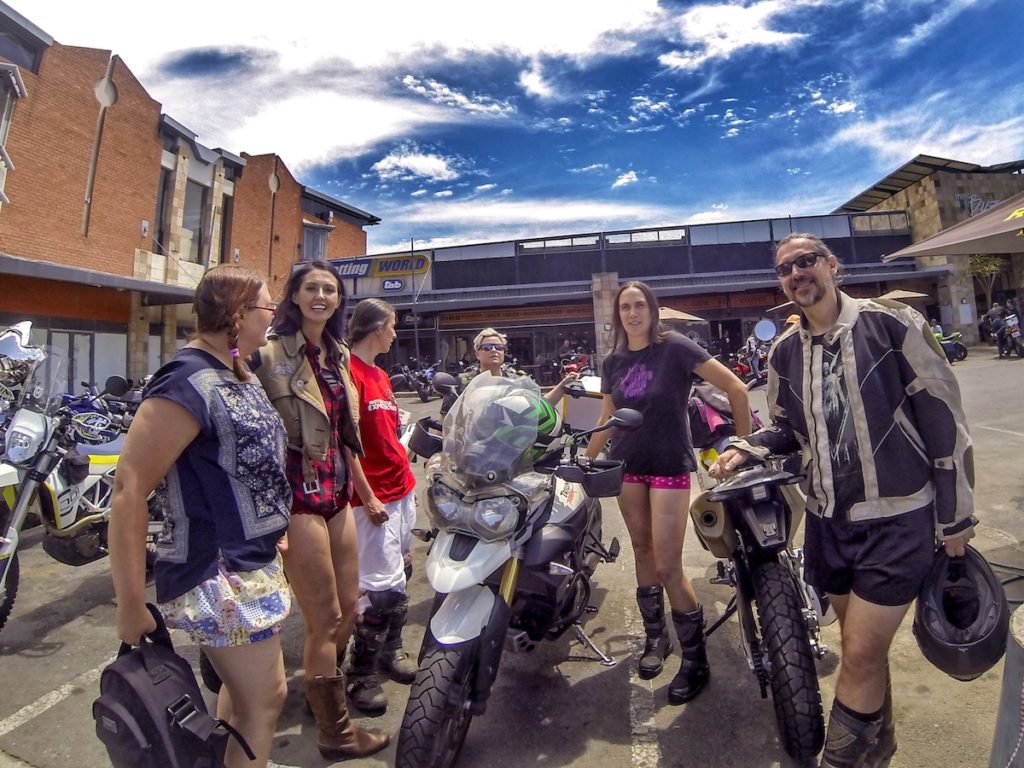 The big Unique Selling Point of the AntiPants AntiPoaching ride, given Tank Girls’ reputation for whacky concepts, is that participants are encouraged to do the ride sans pants – note that this is the South African definition of pants, meaning the outer garment covering the area from the waist down, and not the British definition that basically means underwear. Here is a highlights video of their inaugural run last year:

The reason for this excessive underuse of leg coverage is in aid of anti-poaching, in this case the little pangolin, a rather adorable form of anteater that is covered in scales. Despite global protection, it remains the most hunted animal in the world with high demand in China and Vietnam. See below:

Because we care, because we adore those cute little schubdiere, and because we’re a little crazy…

Start venue – The Union Buildings (meeting at 8am, leaving at 9am)

This year we are scraping together every cent that we can to donate to the Pangolin Africa organisation.  They are making a movie to inform people of the plight of the ietermagog.  Do you care as much as we do?  Ride with us, donate your cents and do it all NOT wearing pants.  Or wear them… but still join us for the ride and for a beer and for laughter and because WE CARE!