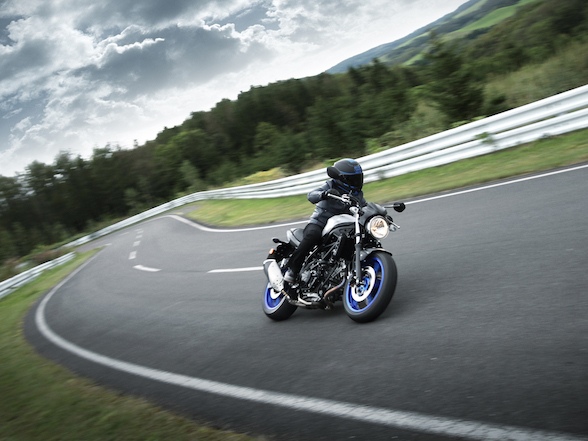 Story: Mat Durrans
Sometimes a successful and seemingly rational business will make a decision that defies any sane explanation, and sometimes that business will take so long to correct that mistake that you wonder whether the world has gone completely mad.
The world of motorcycling has had its fair share of these moments, including the entire British bike industry in the 1960’s and 70’s which fell asleep at the wheel, gorged on largely undeserved success and disgracefully contemptuous of the looming threat from the East. A decade later the Brits weren’t making bikes anymore and the Japanese had taken over the two-wheeled world.
Mistakes of such a catastrophic nature are largely a thing of the past these days, and formulating a suitable response doesn’t take quite so long. However, mistakes are still made, and pride can get in the way of rectifying a dodgy decision with what seems like an entirely logical, simple solution.
Allow me to stop beating around this biking bush and name and shame… Suzuki. This is a marque that is on a bit of a roll at the moment, basking in the reflected glory of its new Isle of Man TT-winning GSX-R1000 and updates to the VStrom adventure bikes.
And the good news doesn’t stop there because there’s a new addition to the middleweight naked class, and it’s called the SV650. 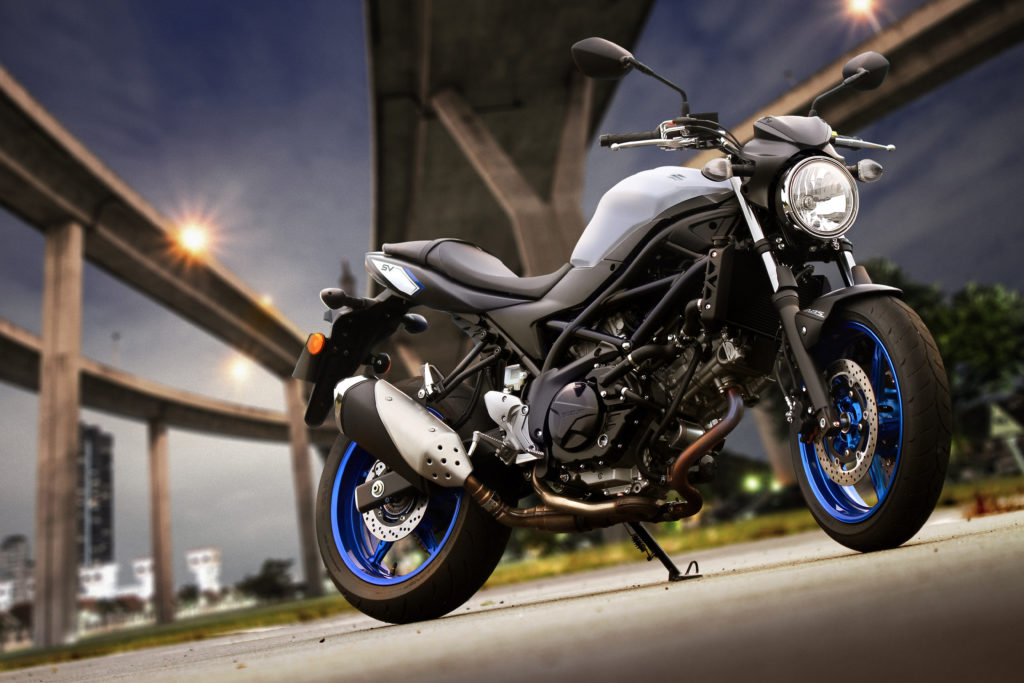 New, you say? I thought the SV650 had been around for years?
And indeed it had been present from 1999 until 2009 during which period it sold very nearly 200 000 units and became an indispensable cash cow for the company. The press and customers loved its mix of handling and performance in a package that was easy on the eye and even easier on the wallet.
Faced with this runaway success Suzuki decided to stop producing the model and replace it with something very similar, but with different looks and a silly name. The Gladius was not the SV, and it didn’t sell in anywhere near the same numbers. The obvious remedy would have been to abandon the stillborn Gladius and announce the return of the original, which is what Suzuki has just done, barely seven years down the line.

Doh! And double-Doh!, because I’ve been riding the new SV650 and it is quite simply brilliant. The recipe, thankfully, hasn’t changed over the years, so we have a 645cc V-twin that pumps out a very respectable 56Kw and 64Nm with a wet weight (fully fueled) of 197kg.

These numbers may be spectacular only by dint of their averageness, but this is a bike that defies any sort of spec’ box stereotyping. It’s small, beautifully proportioned and at R98 000 is a headache for anything that might call itself a rival.
A faultless fuel injection system, light clutch action, sweet gearbox and a healthy V-twin midrange combine in a way that makes (apart from the obvious lack of wind protection) something close to the ultimate commuter.
But that’s never been the sole reason for the SV’s almost cult-like following, because above all else this naked Suzuki has a reputation for being a serious amount of fun.
Thankfully that reputation remains very much intact because this is still a bike that slaps a broad grin across your face and turns every ride into your very own World Superbike race, complete with authentic soundtrack.

Easy to ride slow or fast, fond of corners and quick enough to brighten the day of even the most experienced rider, the SV650 offers a magical mix of abilities for a more than reasonable amount of money.

I confidently predict that the SV650 will once again sell in big numbers and develop a whole new generation of loyal fans. Hopefully Suzuki will this time refrain from making any rash decisions regarding its future, and instead leave well alone.
Why meddle, when Suzuki have got this one so right already?