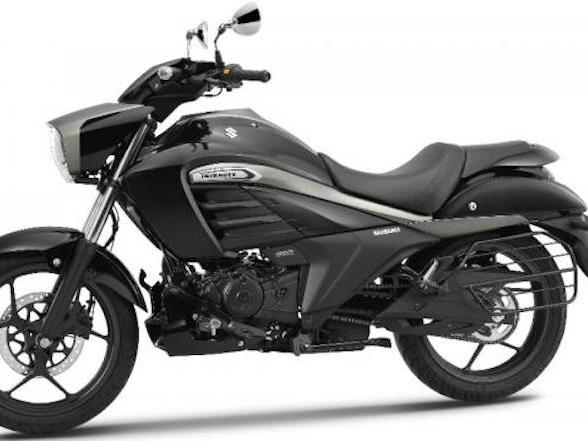 Story: Harry Fisher
Normally, it takes a lot for us to really put the boot in on a manufacturer, especially while the market is so difficult and the manufacturers who support us so freely need all the help they can get. As I’ve said before; no manufacturers, no THhe Bike Show so there are certain niceties to be observed.

Not that we will shy away from calling a spade a spade when it is necessary but the fact of the matter is that there are very few really bad motorcycles out there and to find fault you really have to look hard to the point where it becomes nitpicking in the extreme.

However, every now and then, a bike emerges from a manufacturer that we just can’t ignore and about which something needs to be said. In this case, it’s a Suzuki and, before you ask what’s wrong with it well…er… look at it. 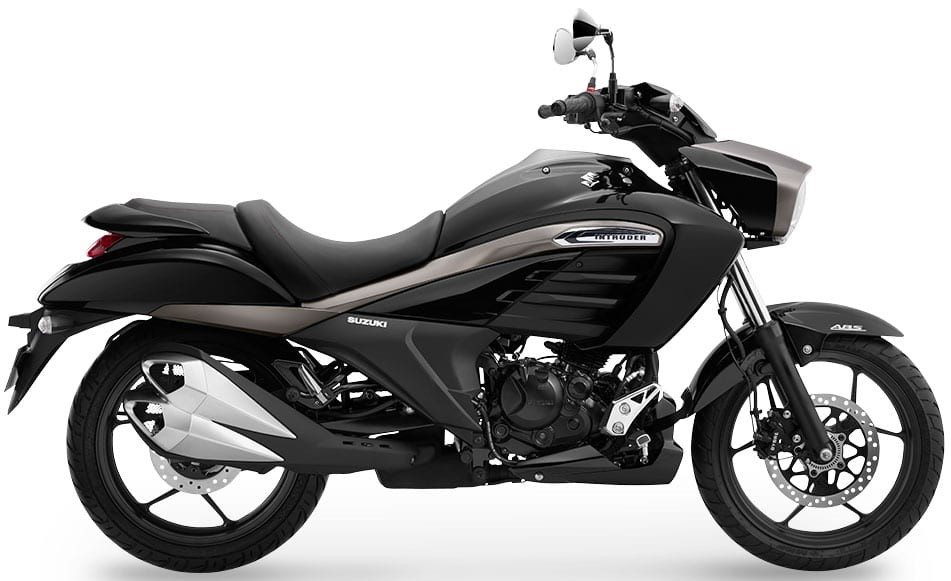 I mean, are words even really necessary? Well, in the interests of entertainment, yes!

What were they thinking? Could this be a contender for the ugliest bike in the world right now? There is the slimmest of possibilities that, if it at least had a stonking 2-litre v-twin engine with enough torque to move the planet, then it might have some redeeming feature but, as it stands, Ugly Betty has a puny 150cc single-cylinder engine that might have trouble pulling the skin off a rice pudding.

There is no angle from which this bike won’t hurt your eyes. I am struggling to single out any one view that is worse than the other, but that rear view might just take the biscuit. It has been said that Star Wars director George Lucas designed the Millennium Falcon after seeing an olive or a pickle or something, sticking out of a burger bun. What would he have designed if he had seen this bike? Star Wars might have had a whole new look.

I’m not sure what is more worrying; that someone at Suzuki looked at something this ugly and said, ‘yes, that’s it; that’s the design we need’ or the fact that a member of the public might look at it and go, ‘yes, that’s the bike for me!’

OK, so it might be destined for Asian markets in which case the small-capacity motor makes sense but are you seriously trying to tell me that members of the Asian race have no aesthetic sense at all?

Sorry, Suzuki. We’ll give praise where it’s due but it comes with the proviso that, where it’s not due, we’ll say so. And this is that moment.