Have you ever been offered Marmite? You will know there is no middle ground when it comes to Marmite – either you are like me and you absolutely love it or you are absolutely repulsed by the thought of it. No one has ever said “um ja, maybe, why not” when being offered Marmite. It is always a f&#@ yeah or a hell no. The problem with not being in love with something or really repulsed by it, is that you are left in this awkward limbo of impartialness where you couldn’t really be phased. 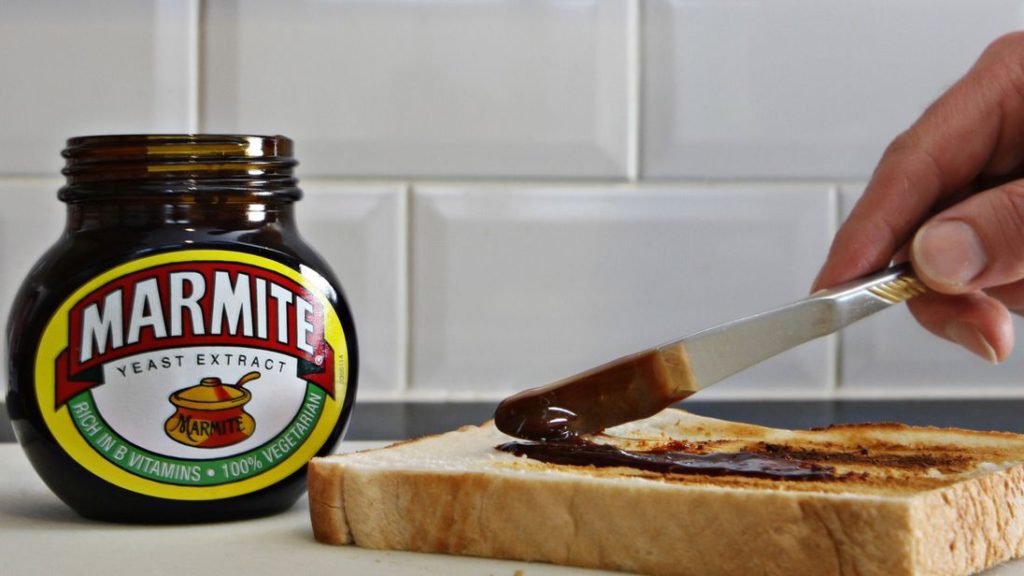 If I say the name Valentino Rossi there is an immediate reaction – either you will fight for him and defend him, or you will say he is old and sh*t and will never win again. If I followed that with the name Marc Marquez I would again expect you to either really favour him or really dislike him. One is either your hero, idol, week in and week out favourite whilst the other you dislike as if he shagged your wife. They are like marmite, there is no middle ground with these chaps.

Do names like Johnny Rae, Chaz Davies and Tom Sykes provoke similar reactions? Of course not. We all kind of like them because they are nice guys, but that just might be the problem – they too nice, they don’t rub anyone the wrong way. The last time I really disliked someone in world superbike championship was Max Biaggi. Naturally he rubbed me the wrong way.

Biaggi joined the championship in 2007 after leaving the MotoGP championship, and all of a sudden I was willing to support anyone who could beat him. No, I didn’t wish ill on him or hope that he would crash, but I enjoyed watching him lose. He was a villain and Bayliss was my hero. Even though he finished below Biaggi in the championship that year, I was still tuning in to watch, to cheer and hope that my guy won. 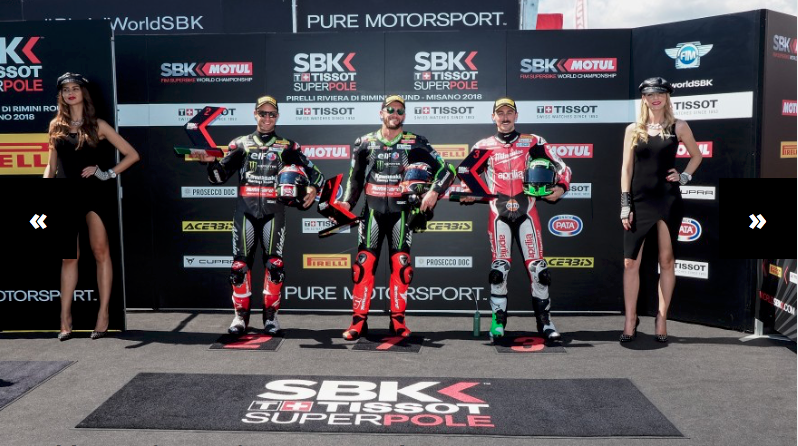 You may argue that I am not comparing apples with apples because Rea is winning week in and week out, and we are watching to see who comes second. That will never be exciting you say. Well this is the part where I remind you of the 2014 MotoGP championship, when Marc Marques won the first 10 races and a total of 13 out of a possible 18. We still made sure we watched every race, at the end of the day we don’t tune in to watch good racing, we tune in and hope to see our heroes, our favourites overcoming our villains, we just get lucky when we are gifted with good racing.

Sport, unfortunately, is just another form of entertainment, and its competing for time and money with all sorts of other forms of entertainment. Those that don’t have racing to keep them entertained have their TV series, a series consisting of 18 episodes, each episode having its own story which is part of a greater story. Sometimes there is more than one season which also becomes part of that even bigger story, with new relationships, rivals and legends. Sounds awfully familiar doesn’t it? Maybe sport is our TV series, where the drama is not knowing the outcome of the battle. 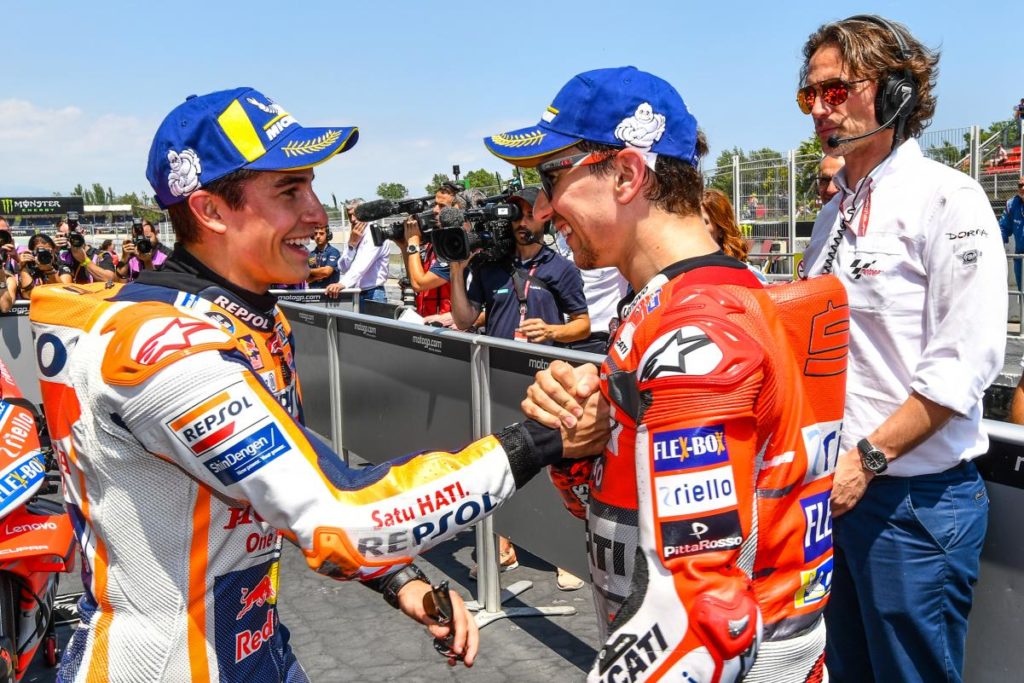 What makes a TV series popular is the characters. They have characters to root for, but what makes a series even more exciting is having someone to root against. We certainly don’t choose who we favour purely on talent (remember Marco Simoncelli before his death had only achieved 2 podiums in the premier class but had a following larger than most) but rather based on perceptions of their personality that we get through those moments on the TV.

I have been on many a tinder date where I spend a whole night chatting to some lady over an overpriced pizza and leave thinking “she is kind of nice” but let me have half a minute in front of a screen and I will have decided if one of the stars is a c&#% or not. Is it possible to turn professional sportsmen and women into characters?

It’s not enough to be loved but you need your fans to have someone to hate. Managing the media comes naturally to some (alla VR46) and less naturally to others – enter Franky Chilli in a robe telling Foggy what he really thinks of him after foggy introduced him to the gravel trap at the famous Geert Timmers chicane in Assen.

A better story needs to be told, I mentioned earlier that guys like Davies, Rae and Sykes are nice enough but not only that they have nothing contrasting them, there is no one to hate. A successful sport series will exploit these traits, it will highlight the one side of a rider’s character and contrast that with another’s. The fire needs to be stoked and rivalries need to be created. Creating someone to hate is about more than just finding someone who is new and fast and challenges the status quo but also has the ability to rub some the wrong way, say the wrong thing and ultimately piss off the fans of the other riders. And in turn will gain supporters as well – there are always people who want to support the bad guy.

Whether it’s in form of an old WSBK rider with a wounded pride like Leon Haslem who narrowly lost a world championship in 2010 to Biaggi and still has a point to prove or maybe a former world champion from a MotoGP support class who feels he still has some grunt in him and couldn’t reach his full potential in the premier class. Alvaro Baustista springs to mind, even Tom Luthi whose MotoGP rookie year has been far from acceptable. What World Superbike needs is some Marmite, a rider we hate so we can have a rider we love. 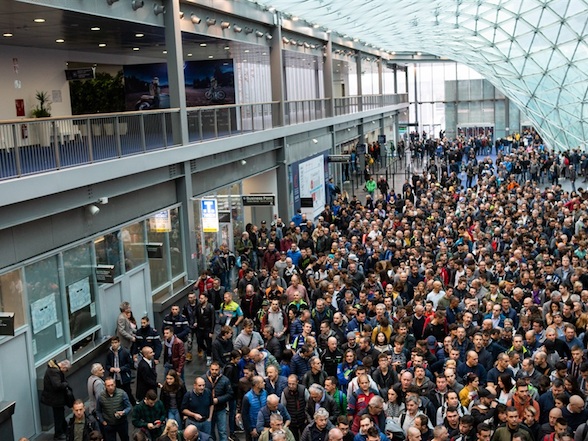 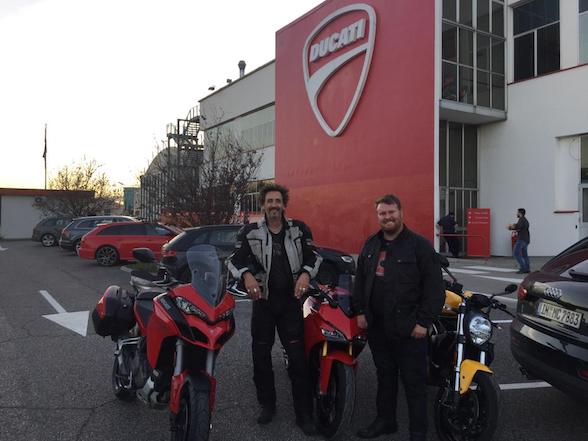 Donovan Blog: Sorry for the silence, we’ve been motociclisti 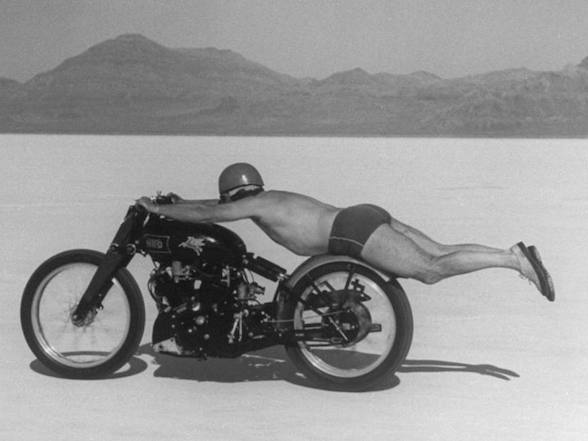 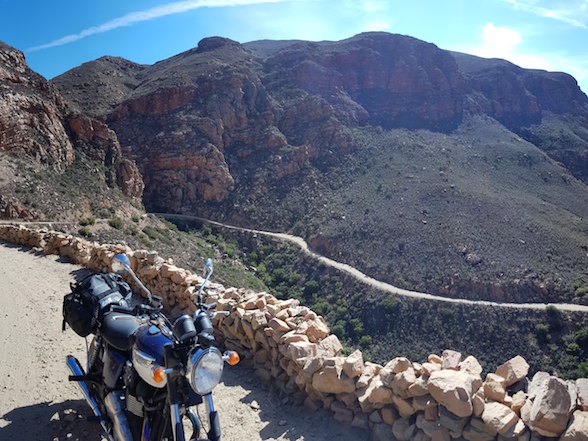 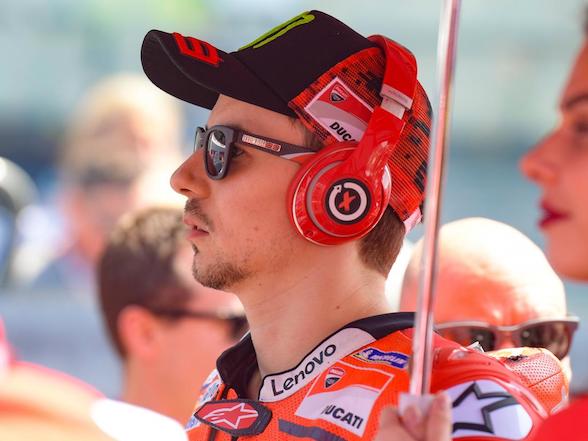