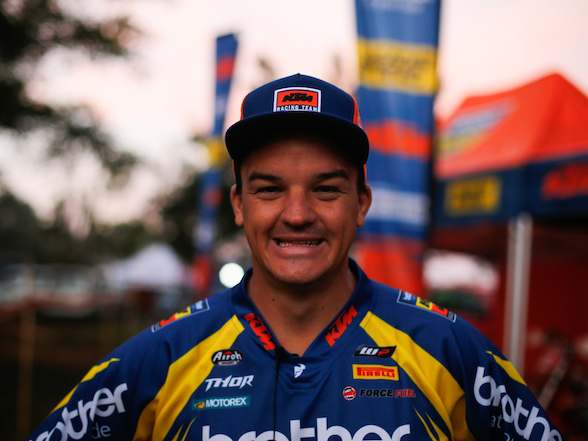 Ross Branch is going to be tired on Monday morning. He will have had to endure a long haul flight home from Peru, which is near as dammit the other side of the world, compounded somewhat by also having just completed an entire Dakar Rally, one where he finished in 13th place and took the honours of the top rookie rider, a result made even more distinguished by the fact that this was not only his first Dakar but also his first ever rally.

Tired and bleary-eyed, he will also have to face a legion of fans as he walks out into the International Departure Lounge at OR Tambo Airport in Johannesburg. This last task is one, we feel, he wont mind doing at all.

Southern African Dakar hero, Ross Branch, lands at OR Tambo Airport at 7:1o on Monday morning, 21 January 2019, and should take approximately 45 minutes to go through boarder control, baggage collection and customs before emerging out of the hallowed automatic doors and into the public area where there will be a crowd to greet him. 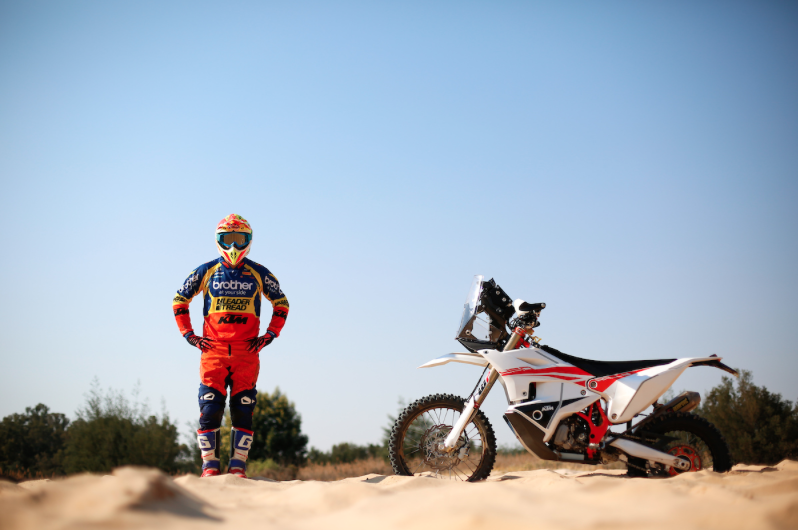 KTM South Africa will have a welcoming banner, however bringing your own will certainly up the effect. KTM will also have a limited number of welcoming shirts and a pile of free posters should fans wish to get his autograph. Obviously the more the merrier, so supporters are encouraged to take the morning and give the returning hero a hero’s welcome. He will then stay in South Africa for a day before returning to his proper home in Botswana on Tuesday.

The Dakar was won by Toby Price, who doubted if he would even finish after breaking his wrist just weeks before the gruelling rally. Price’s win also brings KTM’s Dakar winning tally up to 18 in a row, a truly phenomenal achievement by the Austrian brand.