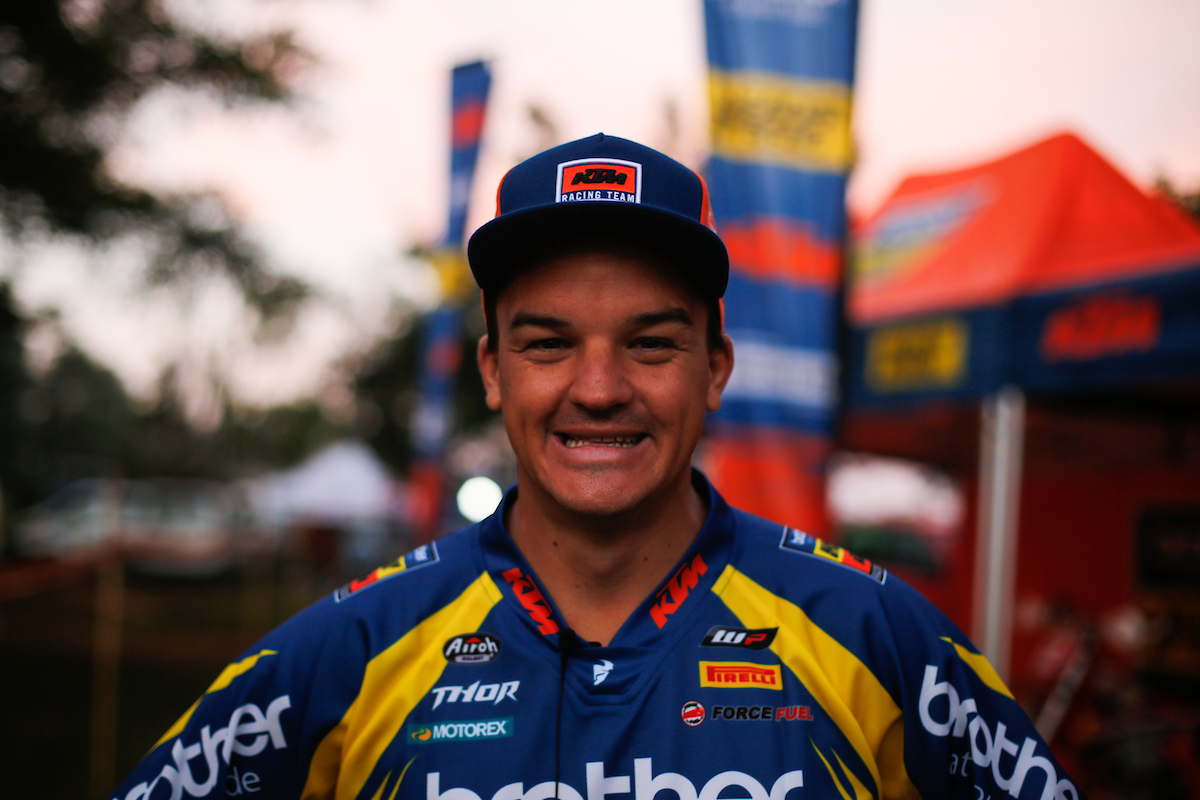 The Dakar Rally is the Everest of off-road motorcycle races. Actually, it’s worse than Everest because you can’t pay people to carry your bike for you. For 12,875 kilometres, riders wind through South America to add their name to the coveted event’s short list of finishers. For 2019, multiple South African motocross and off-road champion, Ross Branch, will be hoping to add his name to that list as he arrives at the startline.

At just six-years old, Branch was first exposed the Dakar Rally when it took place from Paris to Cape Town. Awestruck, he watched with his father as riders passed through Namibia and vowed that he would someday be one of them.

Realising a dream of that magnitude was never going to happen overnight, and it took Branch 26 years before he signed up for the Dakar: “I finally feel like I’m at the age where I can go to the Dakar with the right amount of focus, maturity and experience to give it my very best shot.”

While many have completed the event, including the famous finish of Joey Evans, Alfie Cox is the only South African motorcyclist to have stepped onto the prestigious Dakar podium.  The racing legend placed third in 1999, second in 2002, and third in 2005.

Motivated by such achievements, Branch comments: “I really look up to Alfie – he is one of a kind, the ultimate all-rounder that had what it takes to conquer the Dakar. He helps me out with advice all the time, and I’m really fortunate to have that.” 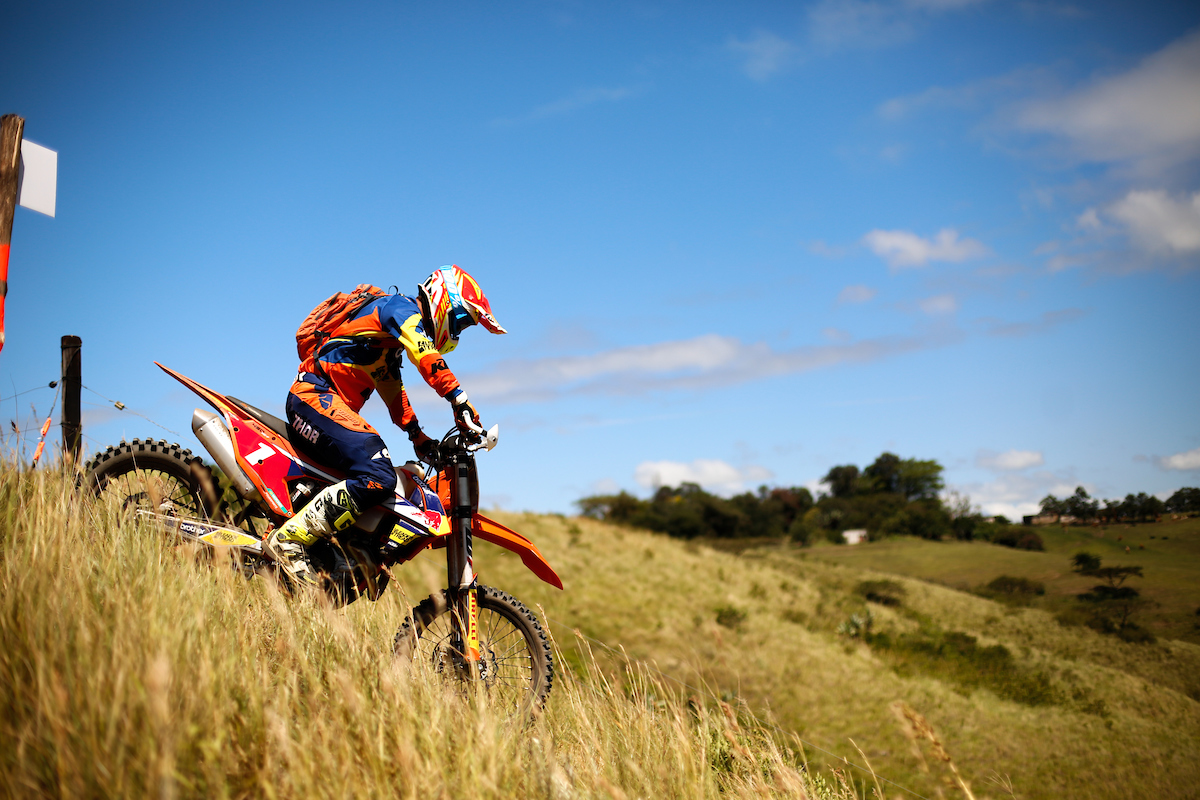 Branch at the first round of the 2018 National Cross Country season. Photo: www.zcmc.co.za

Cox, who has known Branch since he was a youngster, has given the rider his full support: “I’ve watched Branch grow up, I’m proud of the level headed rider he’s become. Dakar is one of the greatest challenges that any rider can take on, and I believe that Ross is the man for the job. All of South Africa and Botswana is going to back him,” said Cox.

A strong background in motocross will set a solid foundation for Branch, who has South African National Colours for Motocross, three African Motorcycle Union (AMU) titles and an FIM Africa Championship.

He also has two Overall National Cross Championships in the bag, and will attempt to defend his title in 2018 for the third consecutive year. 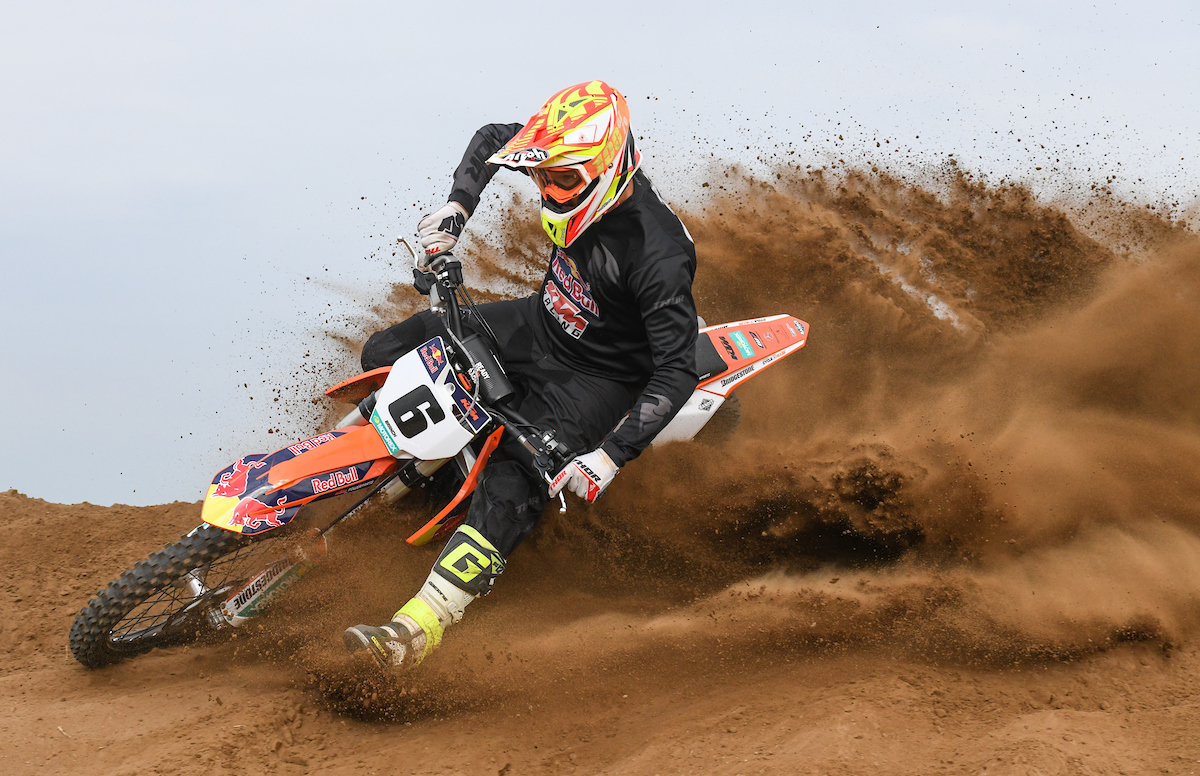 “Few riders have the same kind of experience as Ross. He not only has incredible off-road racing skills, but really knows how to handle sand too – and that’s a big plus.” said Cox.

To top things off, Branch is a commercial pilot and has exceptional navigational skills.

One final parting shot from the Kalahari Ferrari as he steps into one of the busiest seasons of his career: “I have an insane amount of work ahead of me, every single weekend this year is already booked. There are so many people rooting for me who want to see Southern Africa on the map again, and that really drives me!“ 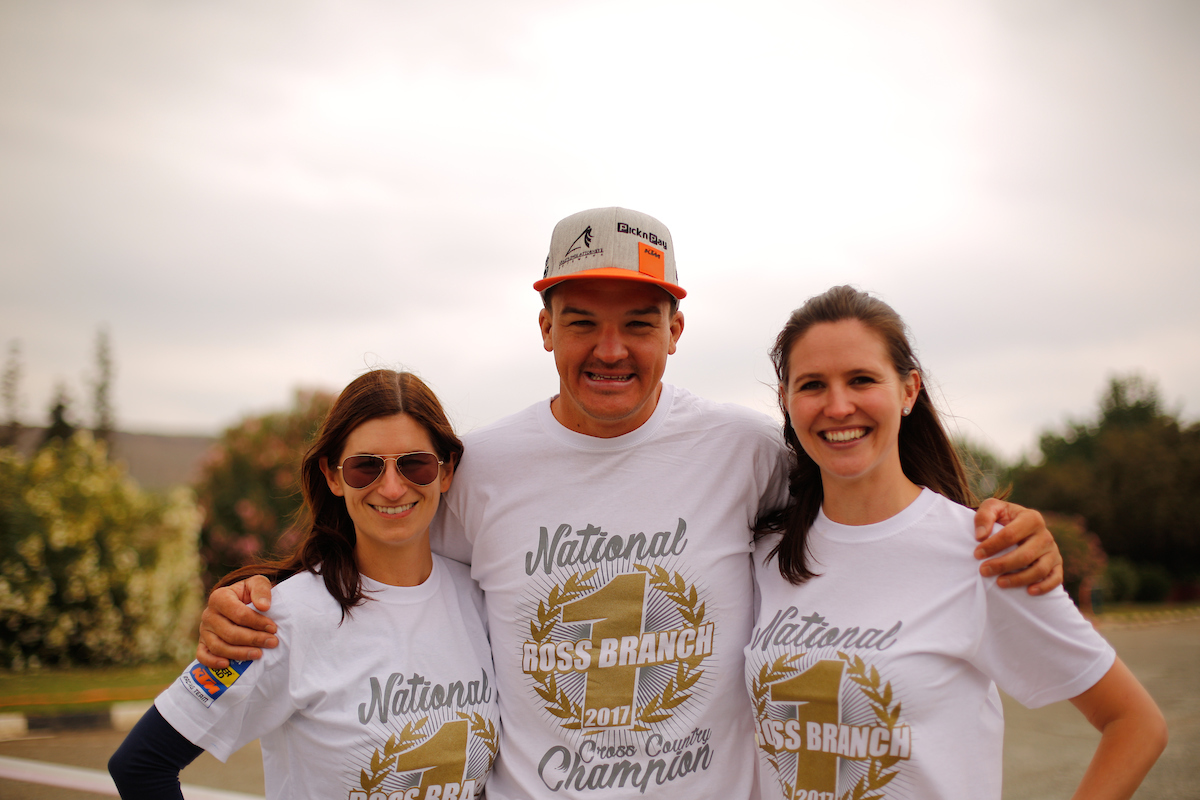