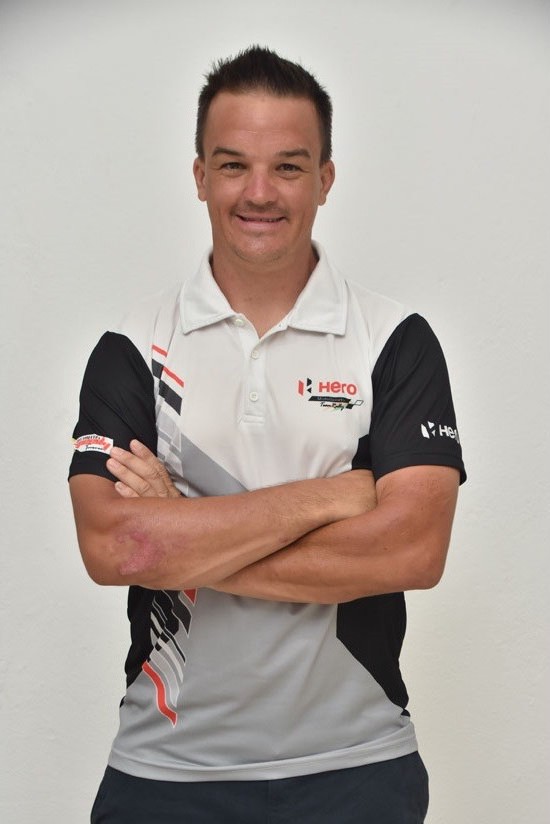 Ross Branch has joined the Hero rally team after a move from Yamaha. The Botswanian off-road and rally star makes the switch after the Indian motorcycle manufacturer, the largest in the world, took its first stage win at the Dakar Rally this year.

Branch is a three-time SA cross-country champion and a seven-time winner of the Botswana 1000 Desert Race, earning him the nickname The Kalahari Ferrari.

This is big news for Hero, signing its first major rider, and another step for them towards becoming a regular rally front-runner.