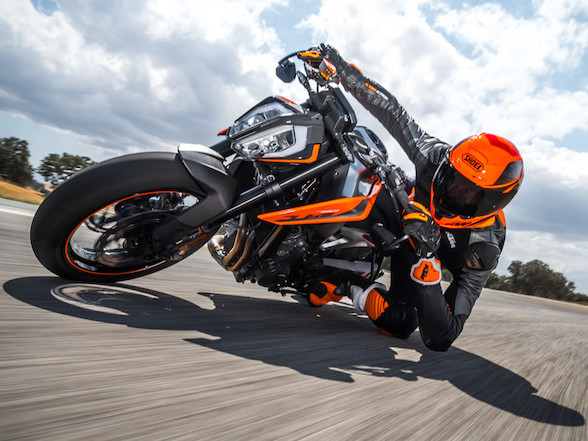 KTM isn’t buggering around with this model. Never before in South Africa has a model been launched and immediately made freely available to the adoring public to have a go on, but it is happening this weekend at the South Africa Bike Festival.

KTM have been teasing us with the 790 Duke for the last two years since Brad Binder stood on their stand at the EICMA show and unveiled it. Finally the long overdue 790 Duke is available in the real world. 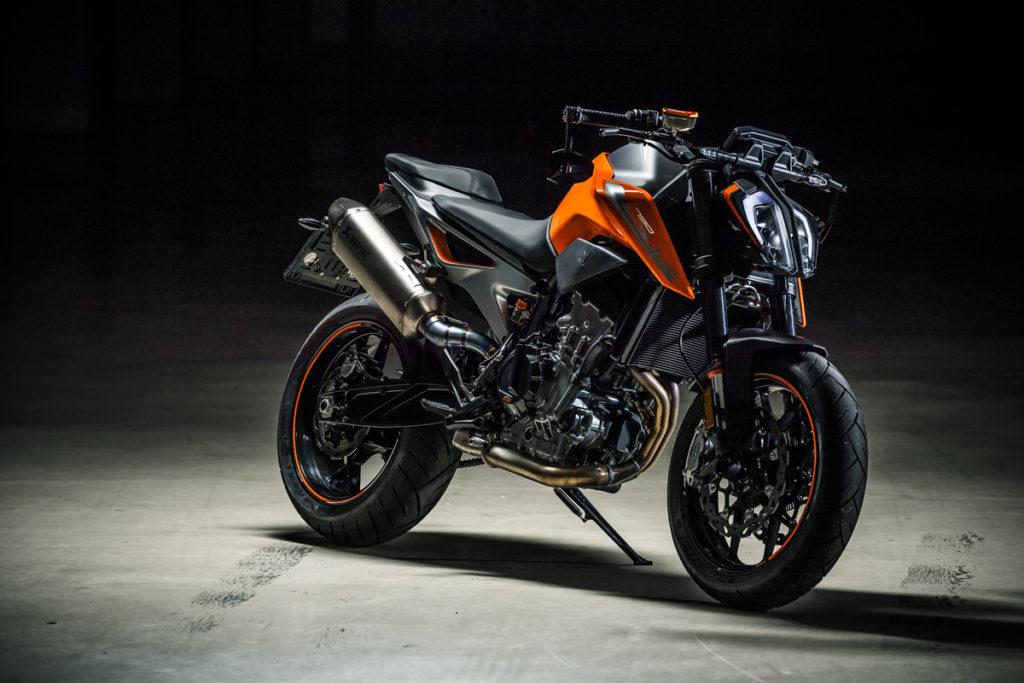 Where the former mid-range Dukes were singles, the 790 features a parallel-twin boasting 799cc of piston pace and churning out 105hp and 87 Nm of torque, propelling a bike with a wet weight of 189kg.

KTM launched the 790 Duke ‘Scalpel’ to the media yesterday (22 May) at Kyalami, and for this launch they have a long line of them. This is fortuitous for attendees of SABF because all those units can be queued up for test rides, meaning they are going a plenty.

You can book a test ride and buy tickets for the festival on the South Africa Bike Festival website – www.southafricabikefestival.com 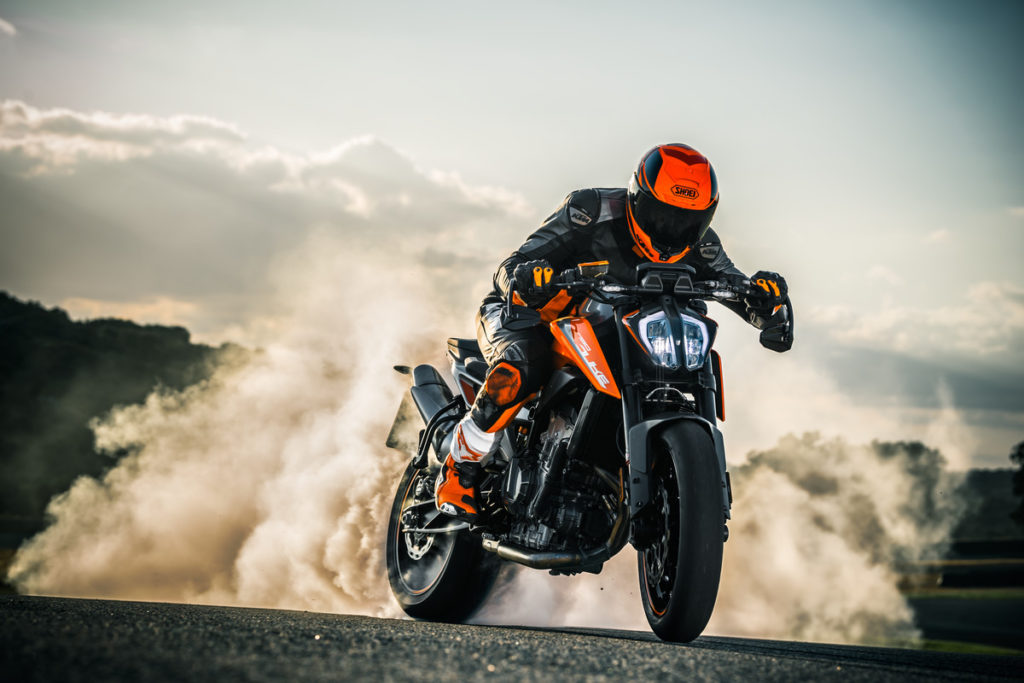 Donovan had this to say after riding the 790 Duke at the launch: “I hate it when manufacturers use cheap slogans to illustrate the characteristics of their motorcycles, and hugely sensationalise them in the process. For example, KTM use the term ‘The Scalpel’ to describe the 790 Duke, meaning it is as precise and cutting as the instrument used by surgeons during delicate procedures that could affect a human’s life, possibly in a terminal sort of way. I mean, honestly? A scalpel? That’s pushing it a bit far. What annoys me even more is that KTM were exactly spot on with this metaphor. It goes exactly where you want it to go, at the speed you want it to go, at the lean angle you want. That’s annoying.”

There will be a full road test posted soon. Until then, here’s a video from KTM to further annoy Donovan: