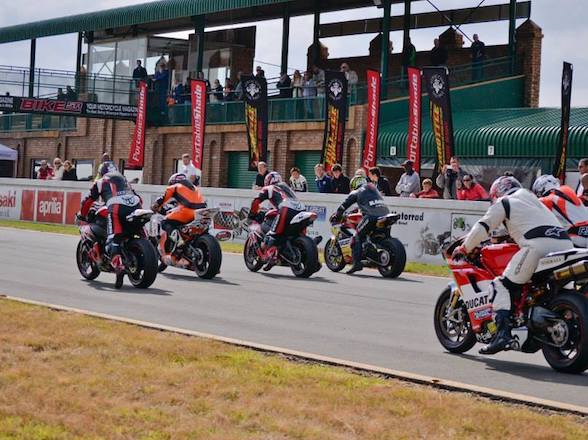 Red Star Raceway, the popular race track near Delmas roughly 80km east of Johannesburg, has announced via their Facebook page that they will no longer be hosting Motorsport South Africa events at their facility. This comes after what has been described as a break down in the relationship between the two organisations. 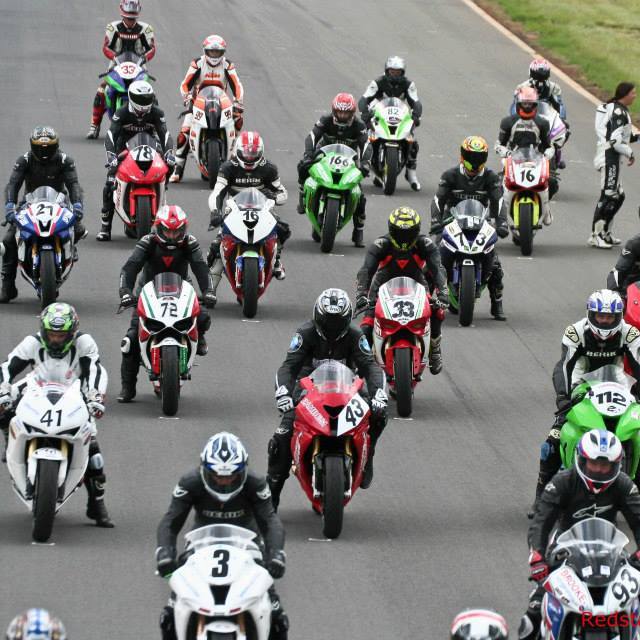 MSA is one of South Africa’s major motorsport governing bodies, and was the sole body in the name of motorsport for many decades until the arrival of WOMZA in the 2000s. This caused a stir in the motorsport world and resulted in court cases between the two bodies with MSA claiming they have the sole mandate for motorsport governance, a case they eventually lost.

With MSA no longer hosting events at Red Star, this means that the circuit will be dealing only with WOMZA, and the popular Red Star Club Series now moving under their umbrella. More so, Red Star will be offering each member of the Red Star Club a free WOMZA licence, and they assure all competitors that holding a WOMZA licence or competing in WOMZA events will not in any way impede their ability to partake in MSA events nor gain an FIM racing licence. 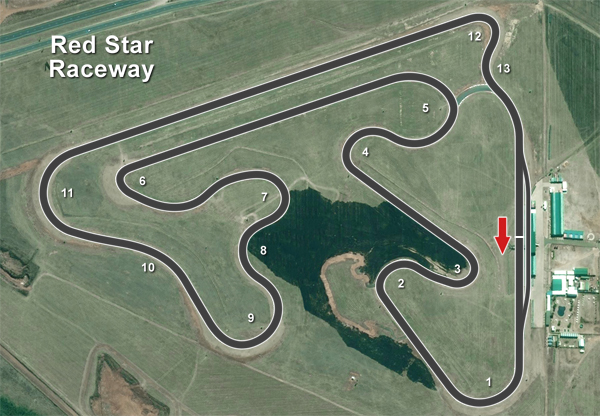 The lack of MSA events is a blow for Red Star, with them no longer being able to host the SuperGP rounds, the Extreme Series, the Michelin Supermoto Series and some car events. Although this might be an even bigger blow for MSA who now, of the large circuits, have only Zwartkops to regularly host events in the Gauteng area, with Kyalami being too expensive for most events, and Midvaal and Phakisa no longer having MSA licences.

For more information on Red Star Raceway and their events, go on to their website: www.redstarraceway.co.za