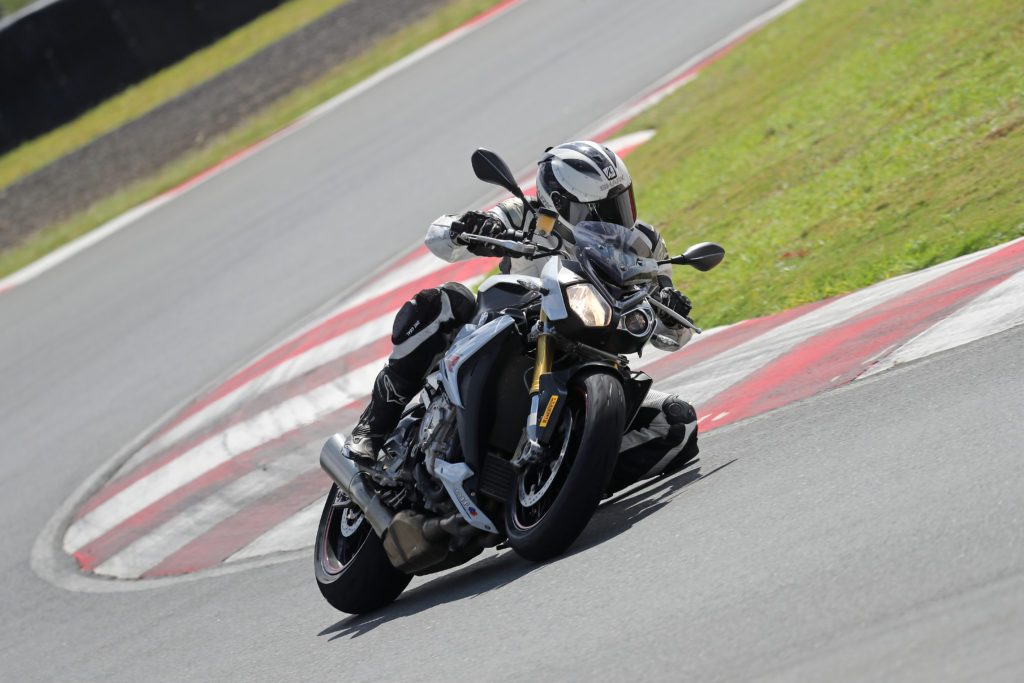 Pirelli has just developed a new sport tyre and announced it to the masses via a world launch. Flying in journalists from all corners of the globe to ride one of the best pieces of twisty road on the planet, followed by a day at an internationally respected race circuit. Two days of motorcycling bliss as we ride an assortment of the finest bikes currently available, when we’re not too busy sipping espresso or munching on biscotti.

We had two days of testing because Pirelli’s new Diablo Rosso Corsa 2 is a tyre destined for fast road riding and more than the occasional trackday. so our first day started on the road. 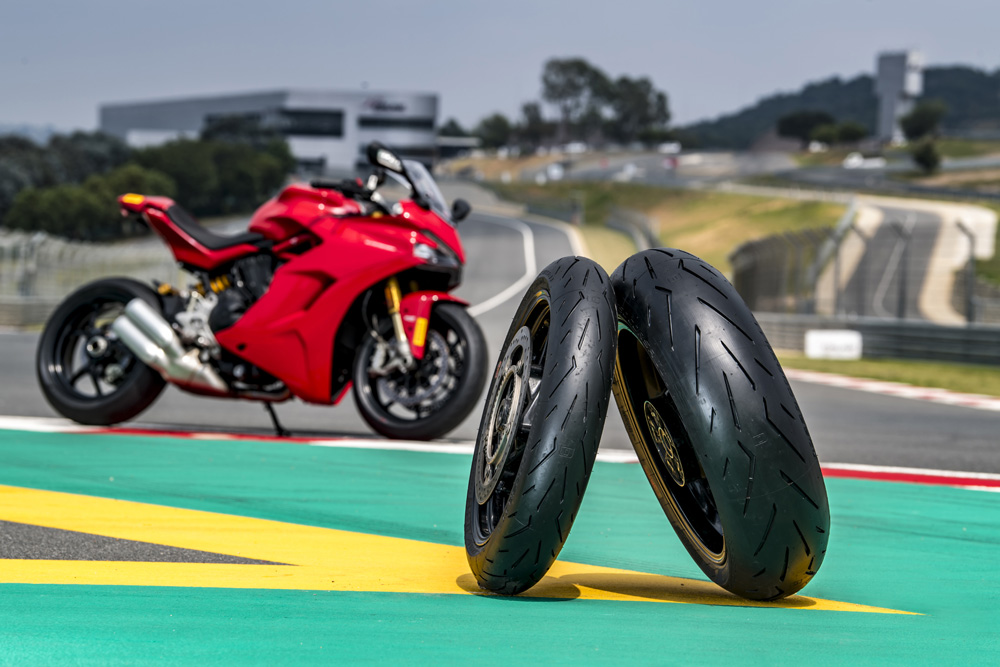 So, how many hours of economy class did I endure to get to this far-flung piece of biking Nirvana? Well, none actually; Pirelli decided that South Africa had exactly what it needed so I find myself dodging potholes on the Sabie to Hazyview route, and hoping the low lying mist doesn’t turn into rain.

We start in Hazyview and the first 10km up towards the hills are more hole than road, and I’m excruciatingly embarrassed for the country. Many journalists from many countries that send many thousands of tourists to South Africa will soon be writing about the appalling state of our roads, and planting the idea of taking their readers’ holidays elsewhere.

Forgive my rant, but it’s humiliating to hear the place you love being abused and ridiculed by people who know and have experienced what they’re talking about. Degrading roads are a generally accepted indication that a country is slowly falling apart. I waste much of my time telling our foreign colleagues that things aren’t as bad as they look, even though the disgraceful roads around Hazyview brand me a liar.

Abandoning my impromptu public relations efforts in the face of such a sceptical audience I concentrate on the tyre. The weather is a bit on the chilly side, and as we climb out of Sabie towards Pilgrim’s Rest the roads become damp and the visibility drops. 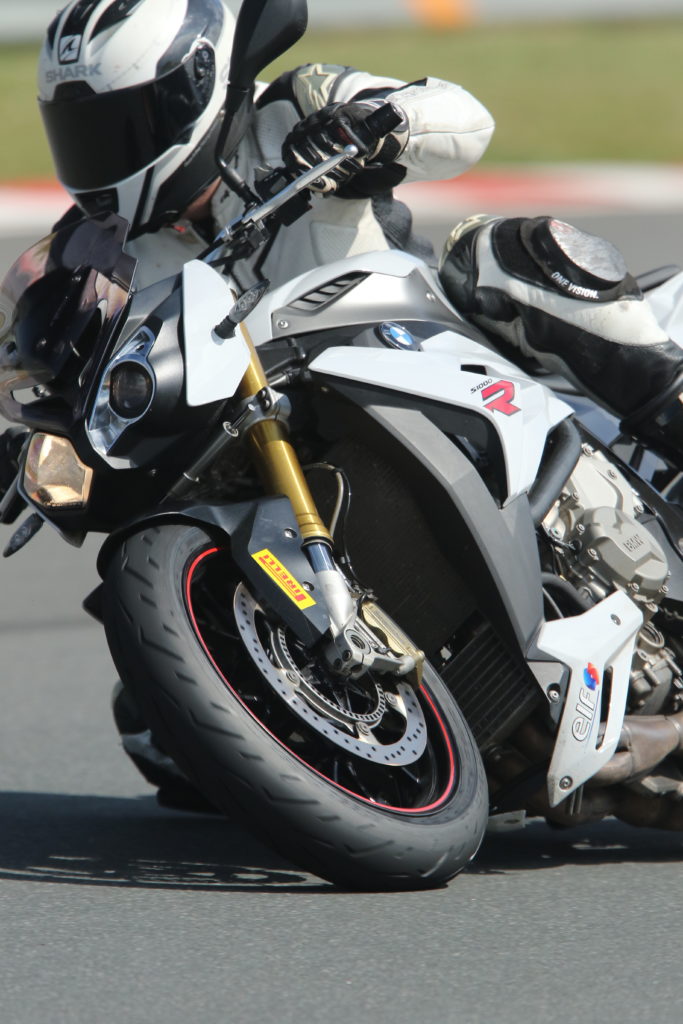 The pace being set by our Pirelli guide isn’t quick, but I still need to lean the bike in these dodgy, moist, cold conditions. They work, I don’t fall off and I gratefully return to Jo’burg ready for a day at Kyalami. No glibness intended, but there wasn’t much to learn other than the very important point that this sport tyre won’t leave you stranded if you happen to get caught out in the rain.

It was at Kyalami that the revelations started to come thick and fast, and as confidence grew and lean angles and braking markers were pushed further my sense of awe increased exponentially. By the end of the day I knew that, cold tyres or not, I could blast out of pit lane the few hundred metres to the first corner and drop the bike onto my knee with no fears of losing the front.

For a bloke who did his racing over 20 years ago and spent much of his first few cautious laps making sure the tyres were up to temperature, this feels like the Devil’s work. Black magic is surely the only thing that can explain such readily available performance, perhaps that’s why the tyre is called the Red Devil. 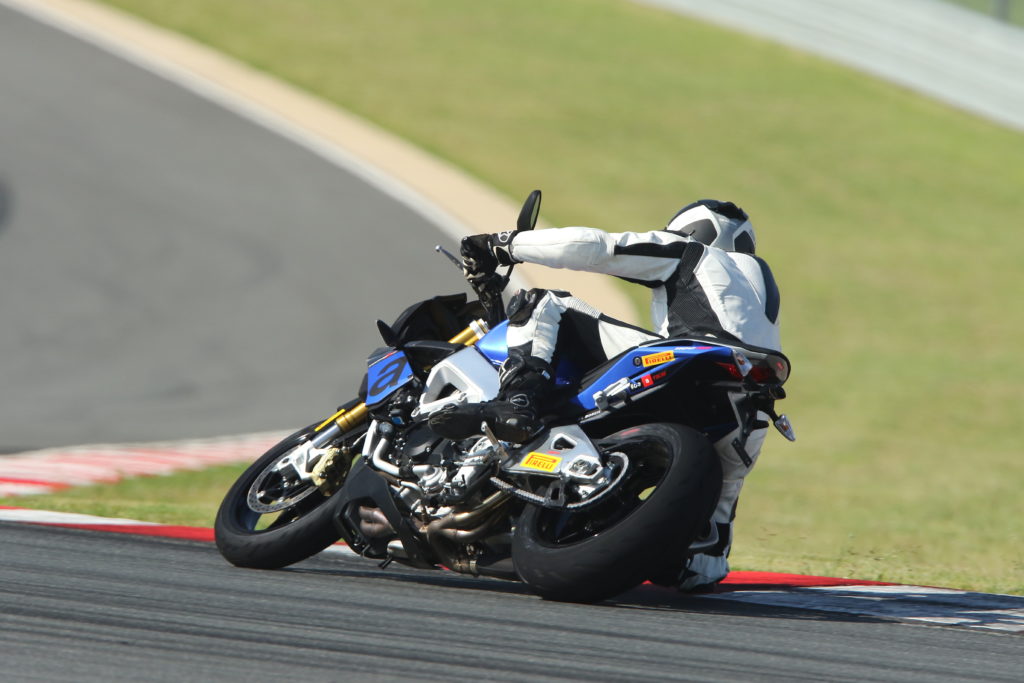 Putting aside my assumptions about making deals with the dark side for a moment, Pirelli has found a way to combine more zones in a tyre than ever before. The front has three zones, the rear contains five, all knitted together with a constant radius that generates a linear feeling to the tyre’s behaviour.

In plain Engliish this means that there’s a consistent feeling as you lean the bike ever further, no sudden change in the velocity of your transition from upright to knee-down and as a result a lot of confidence for the rider. Pirelli says 52-degrees is the maximum lean angle, up almost 10% on its predecessor.

The five different zones on the rear tyre are actually comprised of three different compounds. At the crown and on the shoulder the compounds are Silica-rich and that enables the tyre to warm up incredibly quickly, and to grip in the wet (even if it’s cold). On the edges, where the tyre is essentially a slick, it’s full carbon black that offers a hugely impressive level of grip. 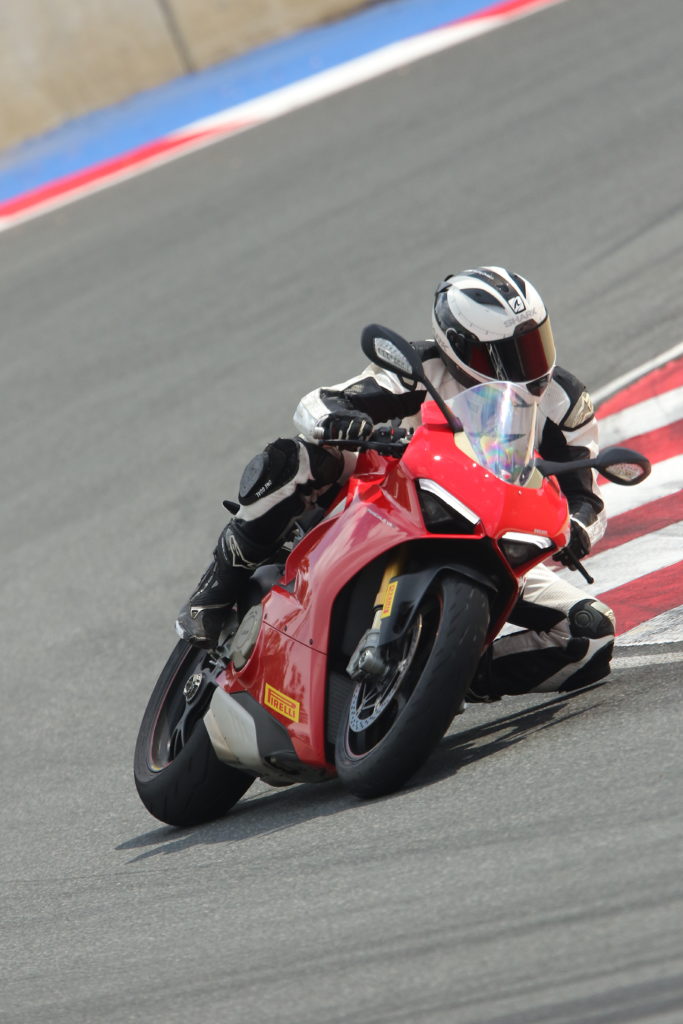 Pirelli does make stickier, track focussed rubber, but they aren’t really meant for the road. The Diablo Rosso Corsa 2 (catchy name. Not) now combines race tyre grip with road tyre practicality in a way I’ve never previously felt. At the outer levels of performance there isn’t the absolute stickiness of proper race rubber, but for 99% of trackday riders who aren’t searching for an extra tenth of a second, this is a tyre that you can ride to the circuit, put in a day’s riding and then ride home again.

And, according to Pirelli, you’ll be able to do this several times before replacing them. I’m not sure how many trackdays you could pack into the tyres’ life, but I am sure that there’s never been a better sport tyre for the road. It’s just a shame our roads have so many holes in them.

Mat gloated heavily when he announced that he was going to the Rosso Corsa 2 launch, until Pirelli said that two places had freed up and would Harry and I like to join in the Kyalami festivities? Yes we would. Take that you smug bastard. 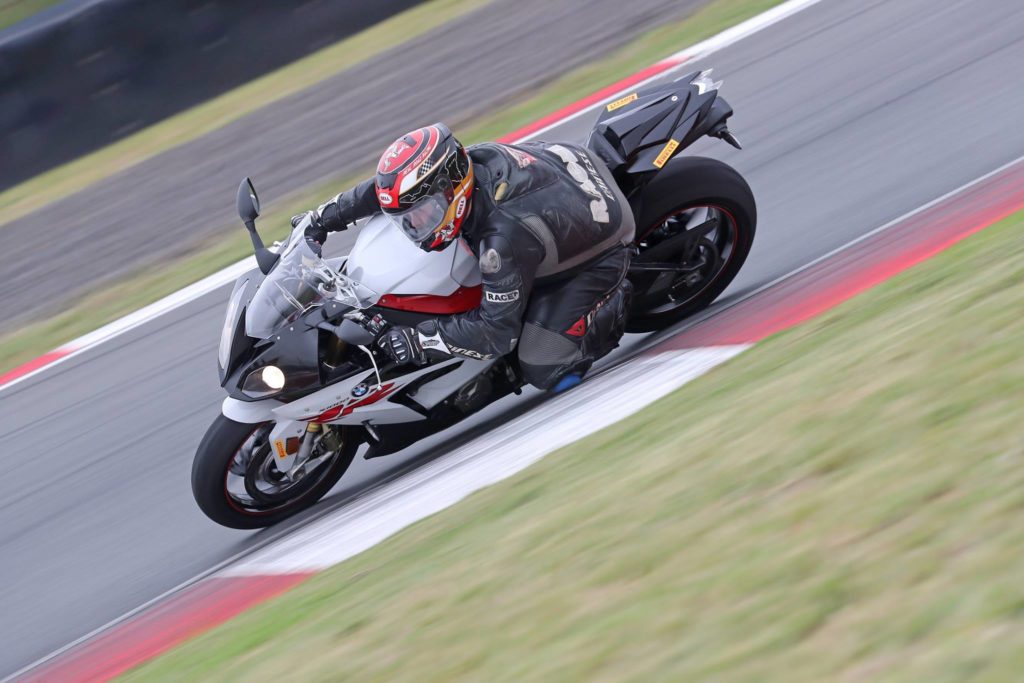 What is most jaw dropping about modern tyres like the Rosso Corsa 2 is how they perform death-defying feats. Mat and I both started our racing careers a little more than twenty years ago, and in those days two things were gospel – road tyres were deadly on race tracks and race tyres were deadly unless they were hotter than the sun.

You can imagine the trepidation when Beppe, the jolly Italian running proceedings at the launch, told me to leave pitlane on this chilly morning on these equally chilly and brand new road tyres, and put my knee down in the first corner.

Okay. It’s your funeral. Leave pitlane, accelerate down the pit straight and drop it into the tight, tricky first corner hairpin. The knee touched, the bike kept its cool and I am alive enough to type.