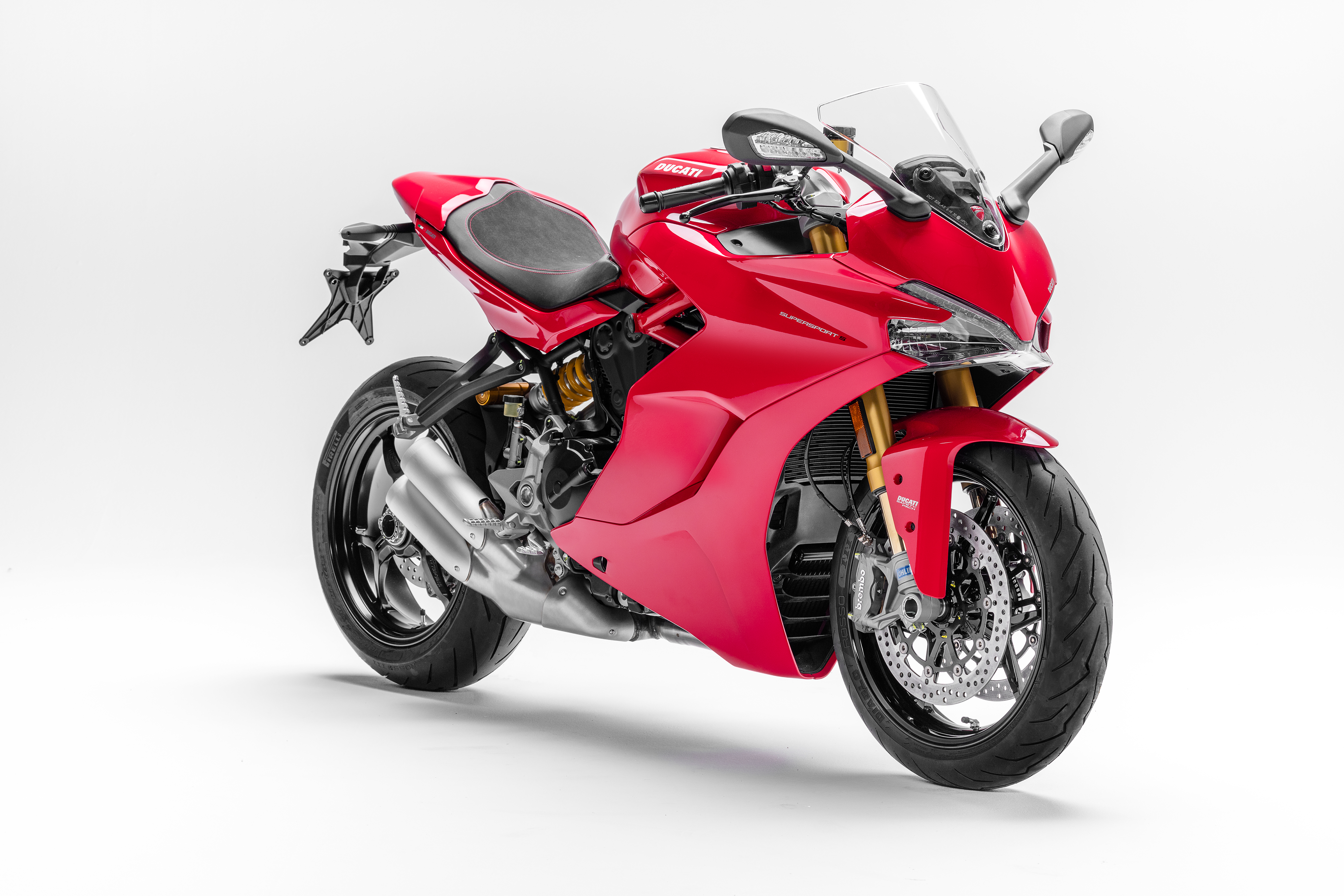 There were 15 finalists in the 2017 SA Pirelli Bike of the Year and only one winner. You might agree with the judges and you might not, so The Bike Show decided to take a look at each one and see why what was where. Click Next or Previous at the bottom of the page to see finalists, or click here to go to the beginning. In third place is the Ducati Supersport S: 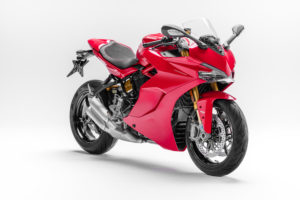 When Ducati launched the Supersport, they said that there was no other bike in its class, that it was something new and unique. And being journalists we completely ignored this and shoved it up against the likes of the Kawasaki Z1000SX, Suzuki GSXS-1000F and other bikes in the sports-tourer class, and in many ways it didn’t do so well. At 113hp it is a massive 25hp less than the Z1000SX, it has less wind protection and, at R188,000 for this S model, it is roughly R20,000 more expensive.

Of course, as always, clever engineers and people with clipboards that work in big motorbike factories tend to know more than bunch of yobbo journalists.

The spec sheet on the Supersport doesn’t compete with pretty much anything else in the sports-tourer class, but as we have found with every Ducati spec sheet, it is better to crunch it up into a tiny little ball, dunk it in your espresso and eat it.

If you look at any of the established sports-tourers, you may notice that they are as big as a medium-sized cruise-liner, they usually don’t feature too large an array of electro-gadgets, their ability to turn can charitably be described as commendable and they are usually a touch, well, un-theatrical.

Enter, stage left, the Ducati Supersport. It might produce just 113hp, but this is through a 937cc, 90º, V-twin engine so it produces it while waving its arms in the air and shouting. It also churns out 96.7Nm of torque pulling a dry weight of just 188kg. It’s physical dimensions, from the point of view of the pilot, are smaller than even most sports bikes, meaning commuting is a breeze and tossing it through twisties is joyful, helped further by a barrage of electronics and, on this S model, Ohlins suspension. All this while maintaining a tourer’s ergonomics. It really has got everything, except maybe 25 more horsepower.

Ducati Supersport S – for and against points:

For: Agile, confident, sporty, great electronics and a huge amount of theatre.

Against: Price, max power and perhaps not as luxurious as other sport-tourers in its price range.