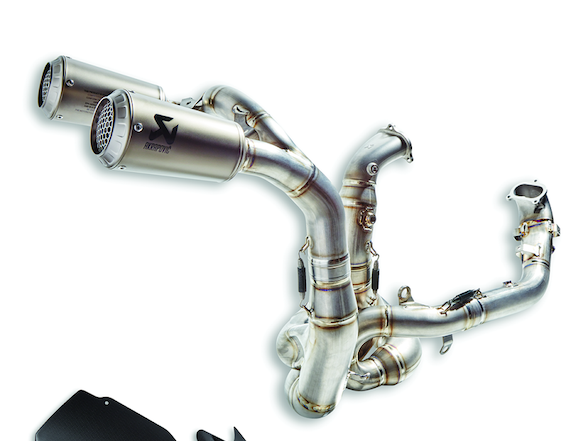 Performance Technic Tuesday: Your exhaust is more complicated than you think

Performance Technic is the new technical facility in Kyalami, run by the same team behind the phenomenally successful Fire It Up and Bike Buyers. Every Tuesday they will be providing some technical knowhow that could make your biking life a better and easier one. Today, the witchcraft that is exhaust systems. 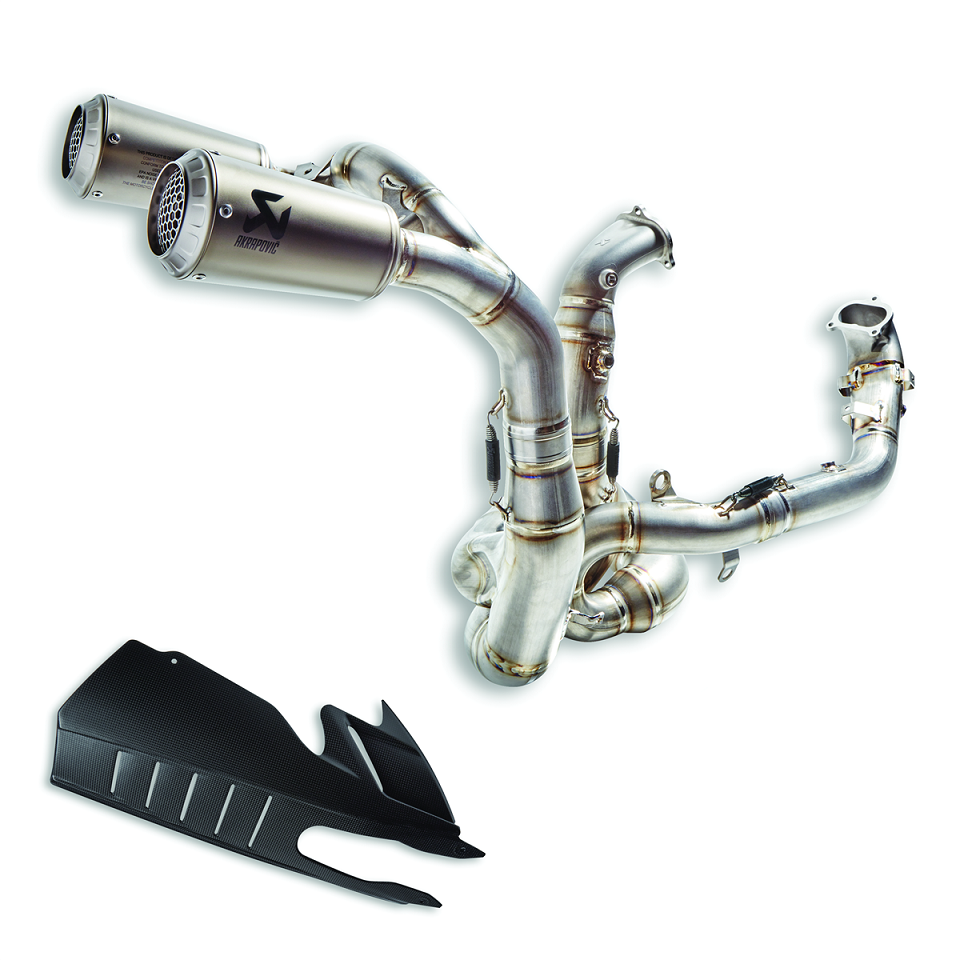 In December, Performance Technic hosted an Akrapovic evening for various members of the motorcycle and car industry with two guests from the Akrapovic factory present to chat about what makes their exhausts tick.

What is deeply apparent is how exhaust building has become a sophisticated technical exercise rather that a few blokes welding pipes together. Akrapovic now has 1261 employees and works with more than 90 partners. Since their establishment in 1991 they have won more than 100 world championships, and turned over 101 million Euros in 2017 making that year a record.

A reminder, their processes do not simply involve men welding pipes, but their design uses a series of complex computer models working out the best diameters, the best wall thickness, the joins and the type of metal used. Steel is almost completely out of the picture these days, as the company uses titanium for 90% of its material needs (a good chunk of the last 10% is carbon-fibre). It goes beyond just simply saying “titanium”, as Akrapovic has developed their own alloy that best suits their exhausts rather then simply buying from a vendor. 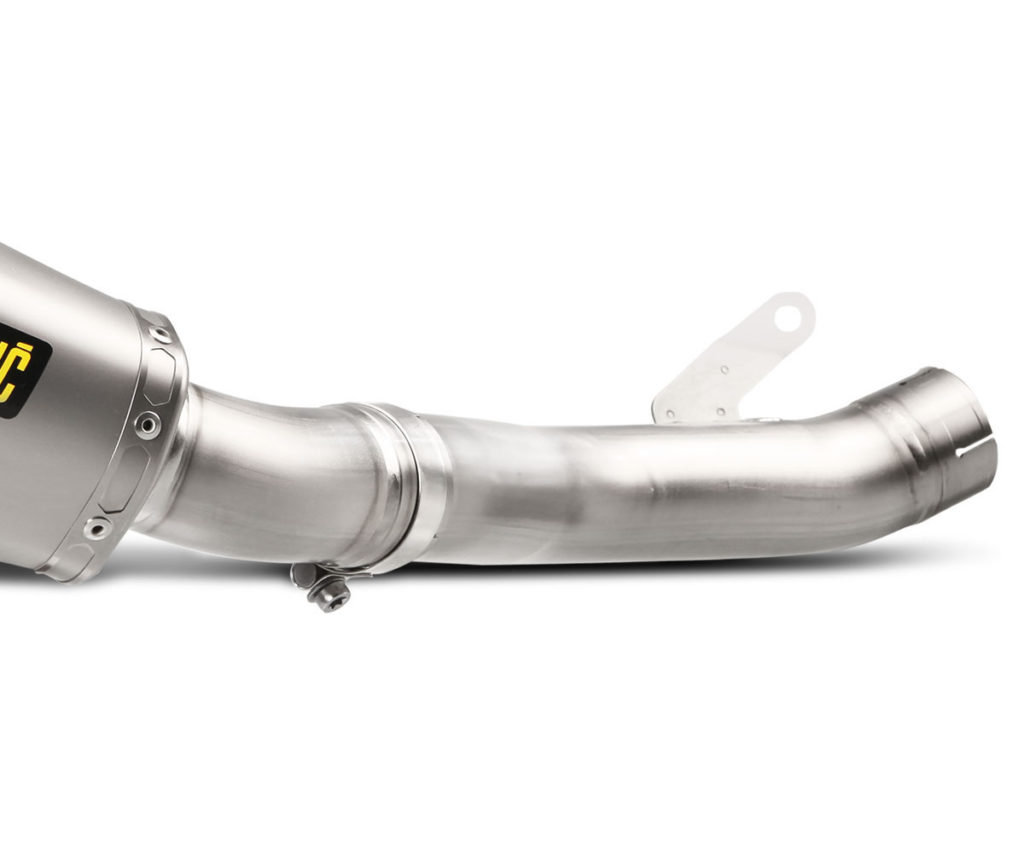 The exhausts are computer designed and then built via a complex system of laser cutting, bending involving special machinery and a massive chunk of titanium welding. These welders are still not simply blokes with a welder, but each welder requires 18 months of training before they are let loose on an actual exhaust.

Once they are built, they undergo a string of tests including a vibrations test at a track and an actual robot that puts thousands of kilometres on them. See below:

Only then do they go on sale.

Now, the question remains, how people think that getting a hacksaw and a welder out, and simply removing and adding chunks is going to make the exhaust work better? The most famous case is people cutting out the catalytic converter and welding in a simple pipe. While removing a big box of cat sounds like it would clear up the system and create better performance, and this may appear logical in an extremely simple way, but keep in mind that all these computer simulations that have calculated the best performance have all done so with the cat in place. Hacking it out undoes all their hard work.

That is only half the story, because there is more to an exhaust than simply the expulsion of gases. It also contains a lambda sensor that measures the content of the exhaust and tells the ECU about the running of the machine and if the fuel mixture is correct. The lambda sensor is designed to work under a very strict set of parameters, and removing the cat changes those parameters, especially the heat of the lambda that will now be cooler because it does not have a catalytic converter warming it up. Because of this, not only will the exhaust not function as it was designed to, but the motor will run with the incorrect fuel mixture. The result is quite simply less power than when you had the cat in. 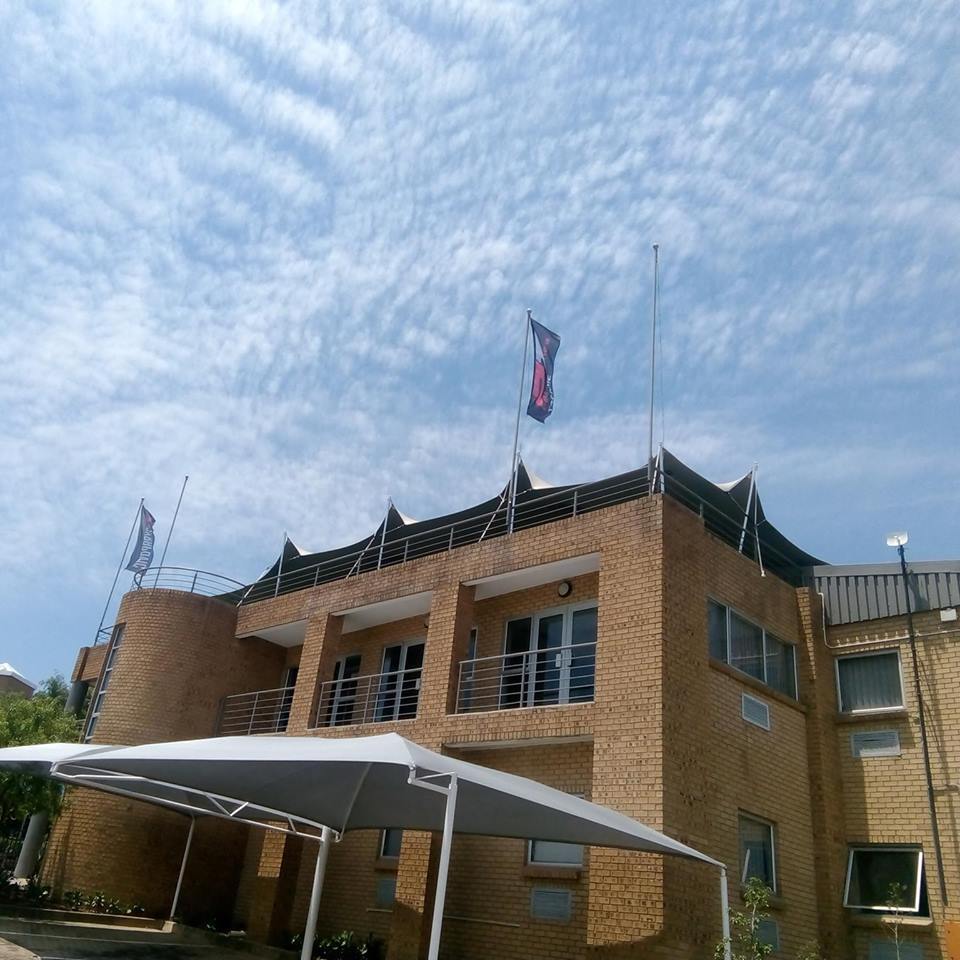 It is possible to reconfigure the lambda, though, most famously using the DimSport or Rapid Bike systems which will address the fueling and then a gain in performance can be expected. Performance Technic are both installers of Akrapovic exhausts and Rapid Bike manufactured by Dimsport Italy.