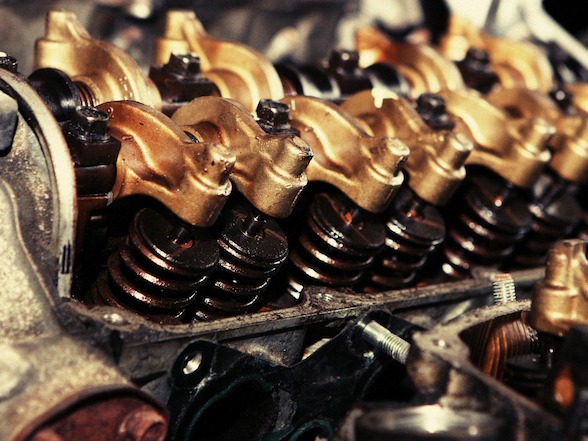 Performance Technic Tuesday: You might be getting your oil very wrong

Performance Technic is the new technical facility in Kyalami, run by the same team behind the phenomenally successful Fire It Up and Bike Buyers. Every Tuesday they will be providing some technical knowhow that could make your biking life a better and easier one. Today, we look at how you might be getting your motor lubrication very wrong. 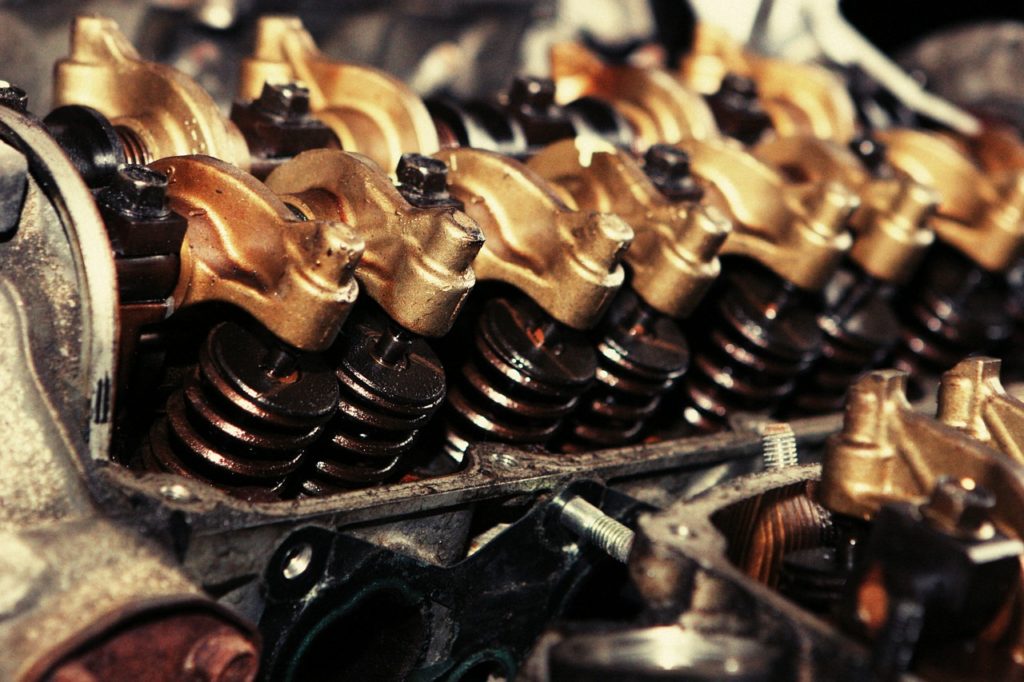 Oil is quite likely the least well-known component of a motor, mostly because it all boils down to a complicated concoction of chemistry and physics, and not the fun kind that makes explosions, horsepower and results in us moving forward very quickly. But as we all know, our trip would be very short indeed if we didn’t have the slippery stuff. This reminds us of a story:

A lady phones a mechanic and says that her car has screeched to a halt and won’t turn over. After establishing that the battery is charged, there is petrol in the tank and there are no obstructions, the mechanic finally asks her if the car has oil. She replies: “well, i checked the oil and it was empty, but I’ve now put some oil in and it still won’t start…” 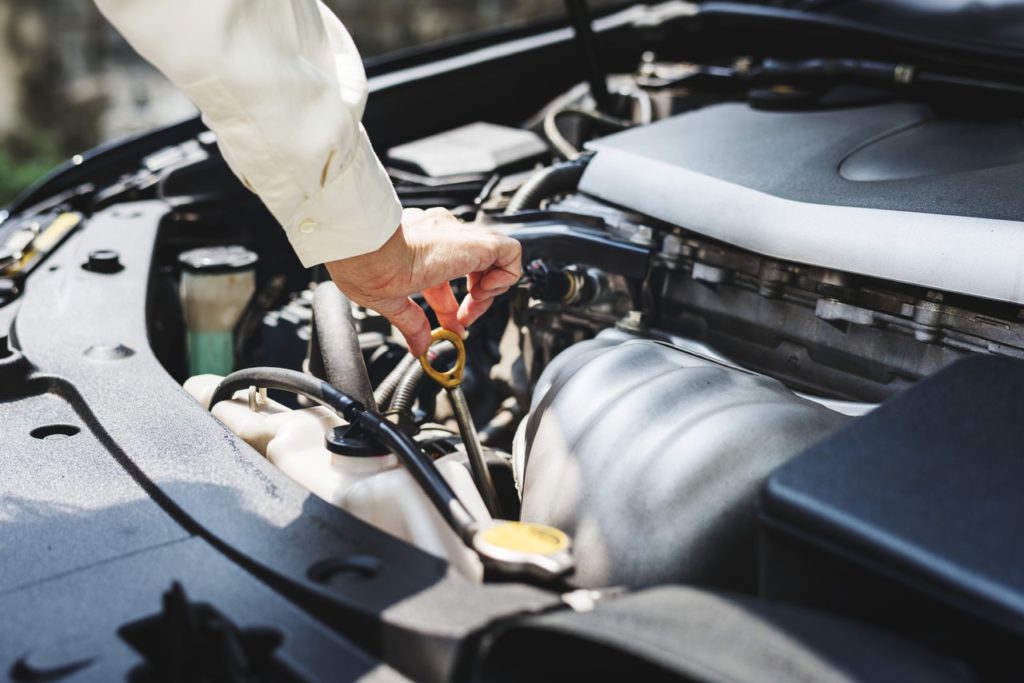 The job of oil – and physicists will probably cringe at the simplicity of this explanation – is to squeeze into the tight gaps between moving bits and basically become a layer of rolling molecules that stops the bits of metal from scraping together. It also cleans out chips of metal, grit and other unwanted rubbish, stops corrosion and helps with cooling. To put it simply, oil is properly important. 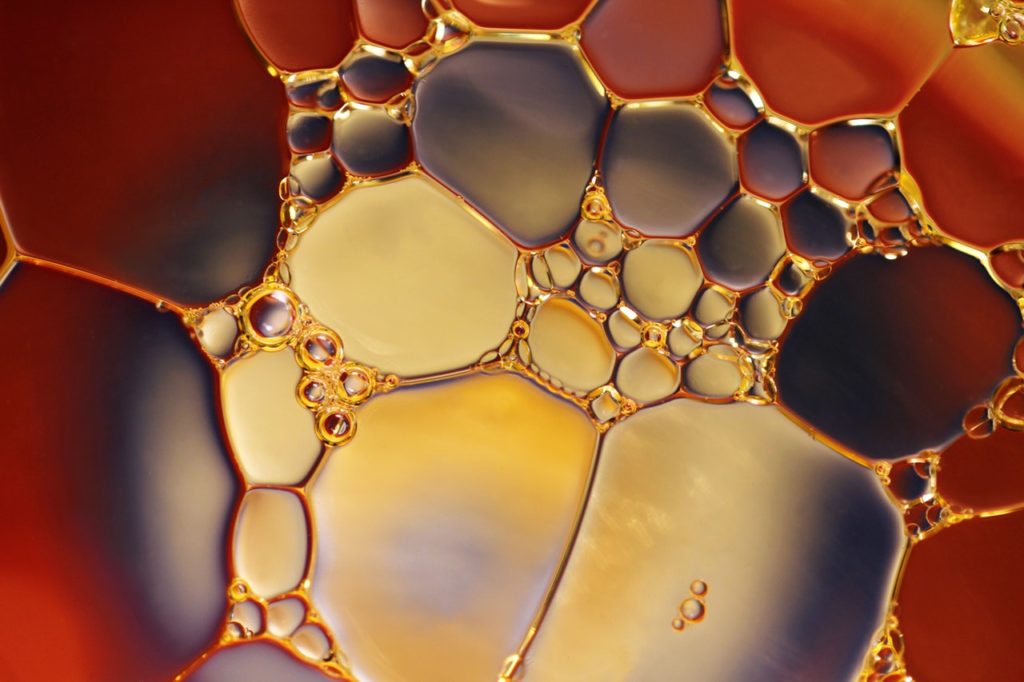 And yet we still know so little about it and more so, often don’t realise when are doing it wrong. One famous, and most deplorable, example is the cold rev. This all boils down to viscosity, that physicists will again cringe when I say can also be referred to as the oil’s “runniness”. This is measured by the oil’s weight, or in the case of multigrade oil, its range of weight, such as 20w-50. The lower the number the thinner the oil, while the higher the number the thicker it is. You want thickness in order for it to hold fast while the motor is turning, but you need it thin enough to be able to be pumped around effectively and able to move between the thin gaps between the moving parts. The multigrade option works within a range of viscosities and therefore various conditions.

Remember also that the viscosity of oil changes with temperature, getting thicker when cold and thinner when hot. More so that oil and motor manufacturers base their testing on oil that is has been warmed up by the motor. This was a bigger deal a decade or more ago, as oil technology develops to become more effective at cold temperatures, but is important nonetheless. In fact, between 70 and 90% of the wear of a motor over its lifetime happens while the motor is warming up. This is why endurance racing motors tend to last longer than sprint race motors despite clicking over more mileage, because the motor warms up just once. 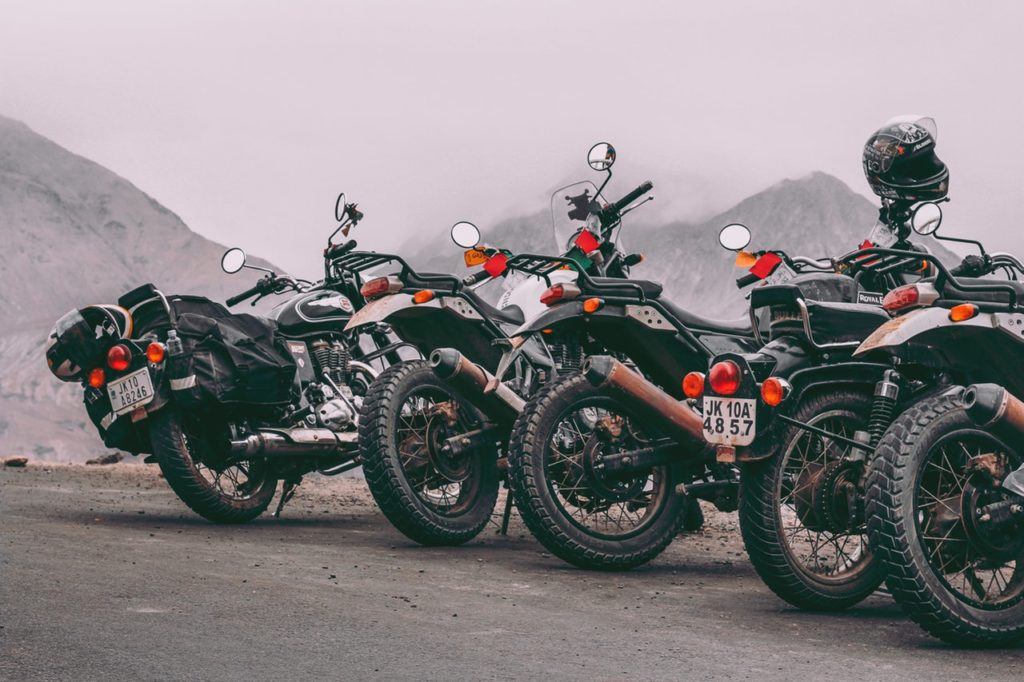 While this notion is still vivid in your mind, picture this – it’s a cold winter morning at a rally, and the engine casings and the oil held within are yet to absorb the day’s heat. The oil is a gloopy treacle frozen at the bottom of the motor, and the rider, seeing all his friends rising around the campsite, thinks this is his time to shine. He’s seen people doing this last night around the beer tent and was envious at the attention he received. So he clicks the key over, hits the starter motor and as the engine springs to life he twists the throttle to full and holds it on the rev limiter.

While you might get some screaming adoration from a few neanderthals, your motor is just screaming blue murder, as the oil sits frozen in the bottom of the casings and the piston, small end and entire top end of the motor spins dry. Your mechanic must be smiling as much as your bank manager is grimacing. 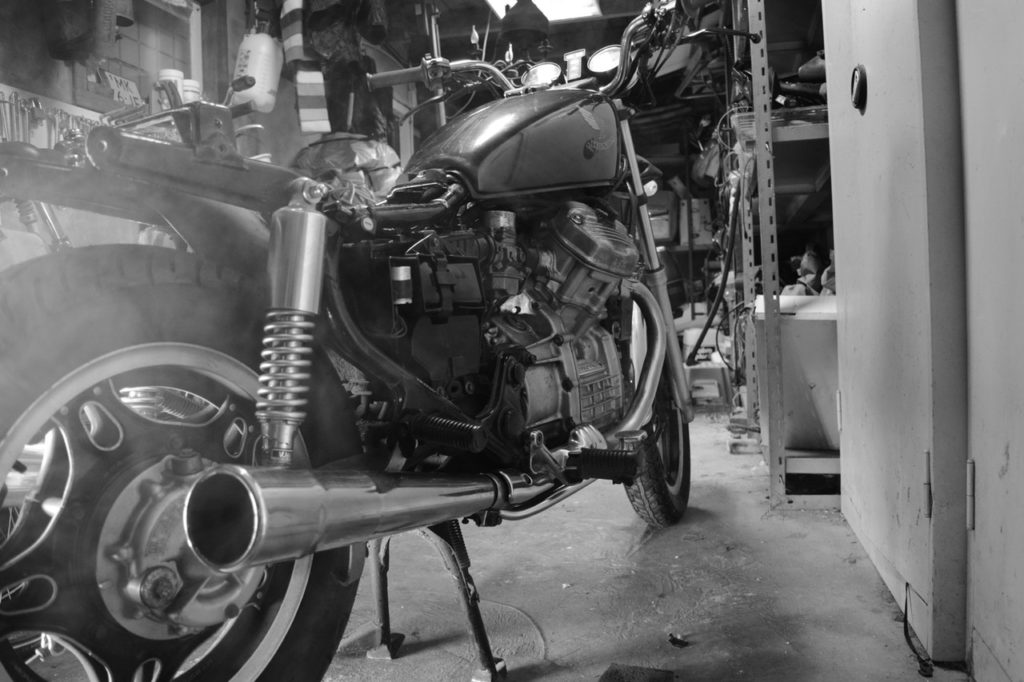 Speaking of mechanics, the other famous story is one of mechanics telling clients to use an oil that is either outdated or simply not recommended for their motors. And they insist that this oil works better, using terms that being with “I have found…”. This goes as far as people using two-stroke oil in four-stroke and oil designed for diesel trucks. Here’s the thing – as we made clear at the beginning of this article, very few people truly know how oil works nor what exactly it is doing in the motor. People who swing spanners instead of complicated diagnostic machinery are included in that grouping. People who do know work either at the oil producer or at the motor manufacturer. After extensive testing using complicated machinery and computer simulations that we can never fathom, they can conclusively recommend a certain oil. 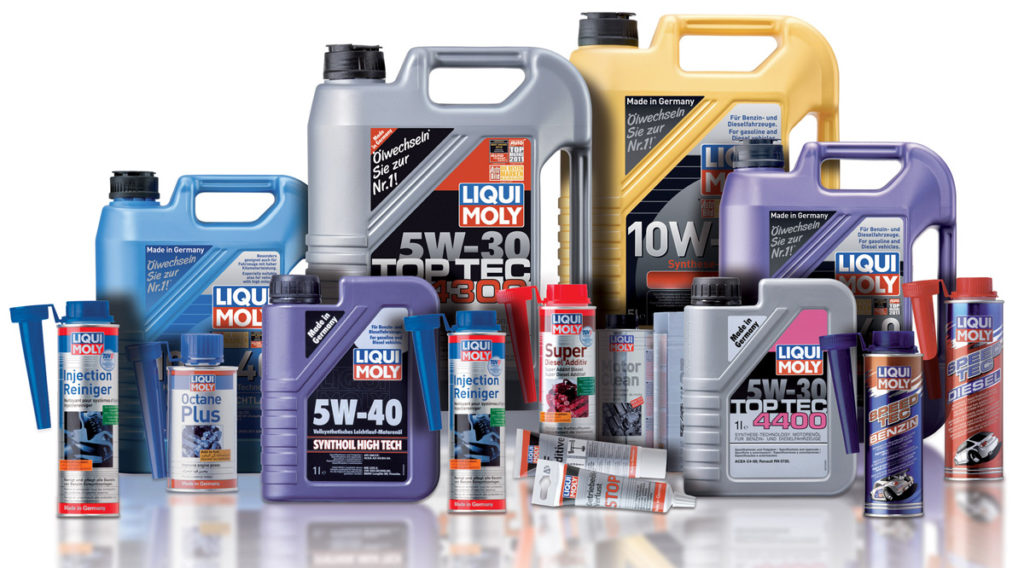 To conclude, remember that the oil in your motor needs to be warm in order to work properly, more so that oil takes longer to warm up than the coolant in your radiator, so although your temperature gauge might read warm, your oil is still catching up. Also, the people who have designed your motor and your oil know best, so use whatever they recommend. If you are unsure, most oil manufacturer websites have a guide to show you what the correct oil for your model is. German oil manufacturer Liqui-Moly has a good one – click here to go to it.