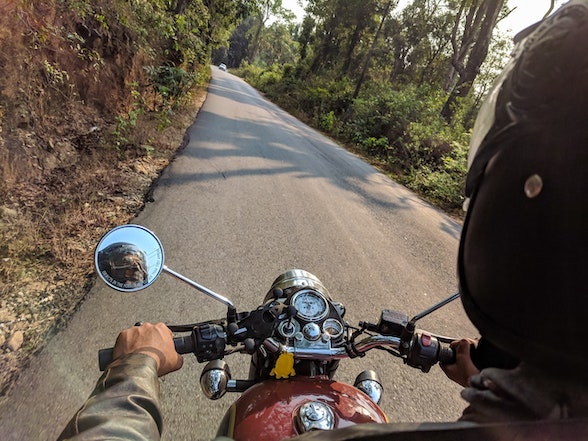 Performance Technic Tip: How a closed loop is secretly ruining you ride

Performance Technic is the new technical facility in Kyalami, run by the same team behind the phenomenally successful Fire It Up and Bike Buyers. Every Tuesday they will be providing some technical know-how that could make your biking life a better and easier one. Today, we look at how a closed loop system legislatively has to ruin your ride. 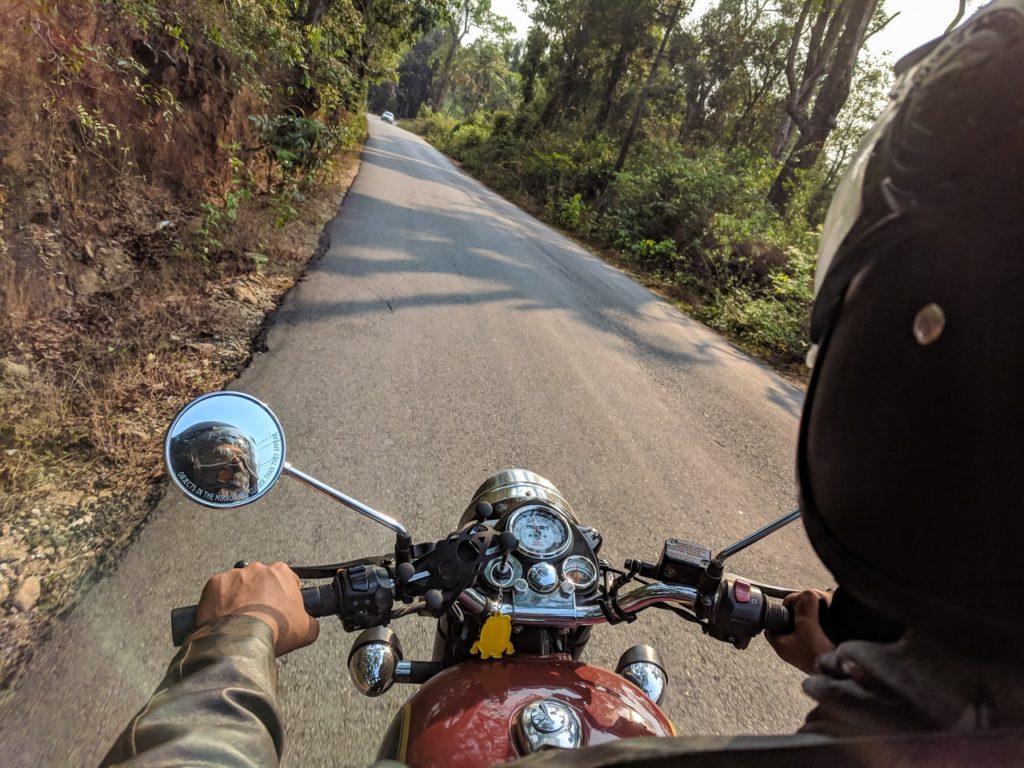 A closed loop system on a motorcycle is one that has a lambda sensor in the exhaust pipe that measures the exhaust gases and sends this information to the ECU so it can adjust the air/fuel mixture accordingly.

Basically, the lambda says to the ECU, “you’re doing alright, mate, but there’s a touch too many much carbon-dioxides so tell the fuel injection to calm down on the fuel level.”

This sounds simple, but it does it every 0.001 sec, so it talks faster than Eminem on speed.

It sounds perfect because the fuel ratio will be constantly adjusted throughout the riding process to ensure exactly the right mixture for the right running of the motor, a huge stretch from the old days of faffing with jets and pilot jets and needles and never seeing your children.

There is a downside, though, because the EU Empire has caught wind of this and dedcided that they are going to use it to further their polical careers. This is a why all motorcycles with Euro2 compliancy onwards run extremely lean, especially where it counts.

Most motorcycles will spend 80% of their time below 5,500rpm and with the throttle at below 30% open. Think about – the only time you go at full rage is when you’re blasting with your mates, opting for a short dose of adrenaline or on a track. The rest of the time, your motor is cruising is below 5,500rpm and you’re using just a small amount of throttle to maintain it there.

And this is where the EU has hit the hardest – the optimal air/fuel ratio for the best performance is 13.2, but because of legislation, all motorcycles with Euro2 or above compliance are forced to run at a ratio of 14.7 in this 5,500rpm/30% range, because the leaner mixture uses less fuel and produces fewer carbons.

In fact, if your motor were to run lean enough, it would eventually produce only water vapour and no dangerous gases at all. The only problem is that this ratio would also produce enough heat to turn your piston into a radioactive custard.

It gets worse, because the latest Euro5 compliance dictates that motors need to run 14.7 throughout all ranges. What this means is that the engineers that design motorcycles are absolute heores. Think about the latest models – the Ducati V4R, the KTM 790 Adventure, the BMW R1250GS and the BMW S1000RR, they all conform to Euro5 and yet they still produce better perfromance.

This is like a 100m sprint athlete beating Hussein Bolt with a plastic bag over his head. It is incredible.

This is why aftermarket fuelling products have more success now than they have ever had, because they can tune up to the sightest decimals and correct the mixture to 13.2 offering huge gains in performance throughout.

You can imagine, here, that we are going to mention the Dim Sport ECU flashing services, and the Rapid Bike tuning module at Performance Technic that automatically adjusts the fuelling to the correct ratio automatically as you ride. It obviously works which is why Akrapovic Exhausts has made them their official tuning partner.