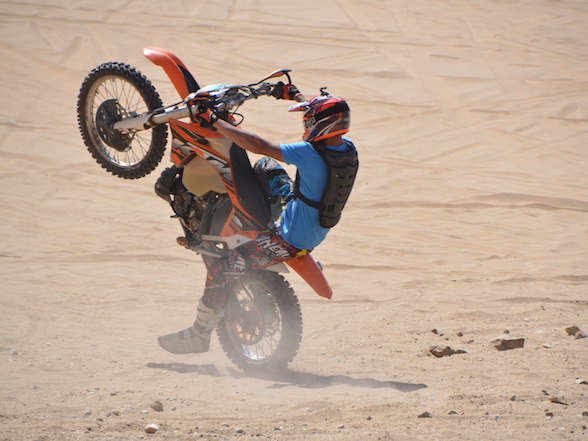 No Namib Desert Run this year – first miss in 41 years

The Namib Desert Run is not happening this year, the first time it is not happening since a bunch of friends, including Desert Run founder Simon Fourie, decided to go to the dunes in Swakopmund, Namibia, in 1978 taking dirt roads and off-road bikes the whole way. It had settled on a six-day event, starting in Kuruman and travelling along various dirt routes through Molopo, Rietfontein, Koes, Gochas, Windhoek before winding along the Khomas Hochland and through the Namib Desert to Swakopmund for two days playing on the sand dunes. 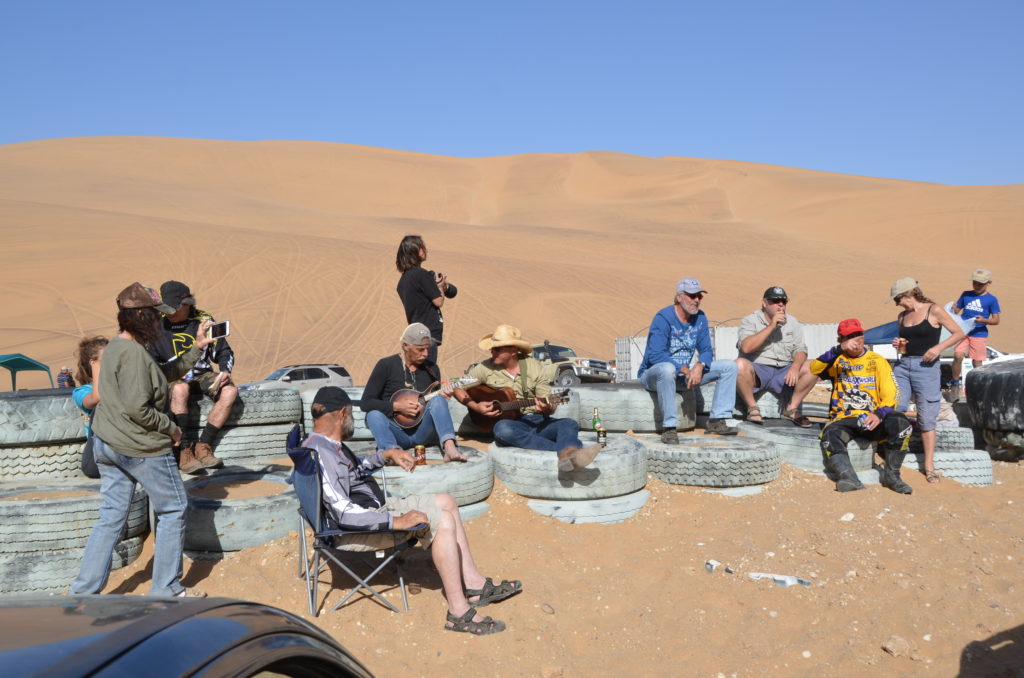 The event has grown from a few people camping on the lawn of someone’s house to its heyday in 2008 when 1200 people filled entire resorts. Throughout its lifespan, it has always been the number one holiday for Fourie (the unfortunate father of The Bike Show’s Donovan), who is famous for blasting along the Namibian dirt freeways on adventure bikes at speeds some Dakar riders have problems believing. See the below video of him maxing out a KTM 1190 Adventure R on one of these dirt roads:

Last year, the 73 year-old famously crashed his bike and suffered broken ribs, a punctured lung and cracked vertebrae, leaving him sedated in ICU for three weeks while on a ventilator. He has made a recovery and all is well, but dings like these take time to fully heal, and six days of off-road in March seem a little optimistic, thus the Desert Run will taking a sabbatical for 2018.

The following was released on the Simon Fourie Facebook Page:

The 2018 edition of the famous Namib Desert Run to Swakopmund, the 41st it would have been, is not happening this year. Organiser Simon Fourie had a huge prang in October, ribs through lungs, another vertebra gone and in a coma for 3 weeks. The mind and spirit is keen but the body will not have recovered enough to make the trip this year. Apologies to all from that institution that has given excitement and adventure and camaraderie and happiness to so many people since its inception in the late 1970s.
Simon Fourie