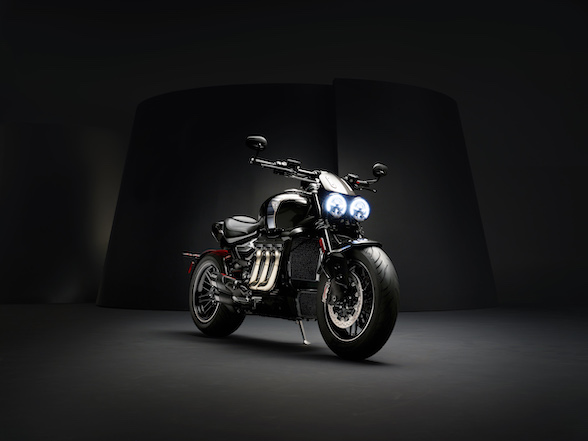 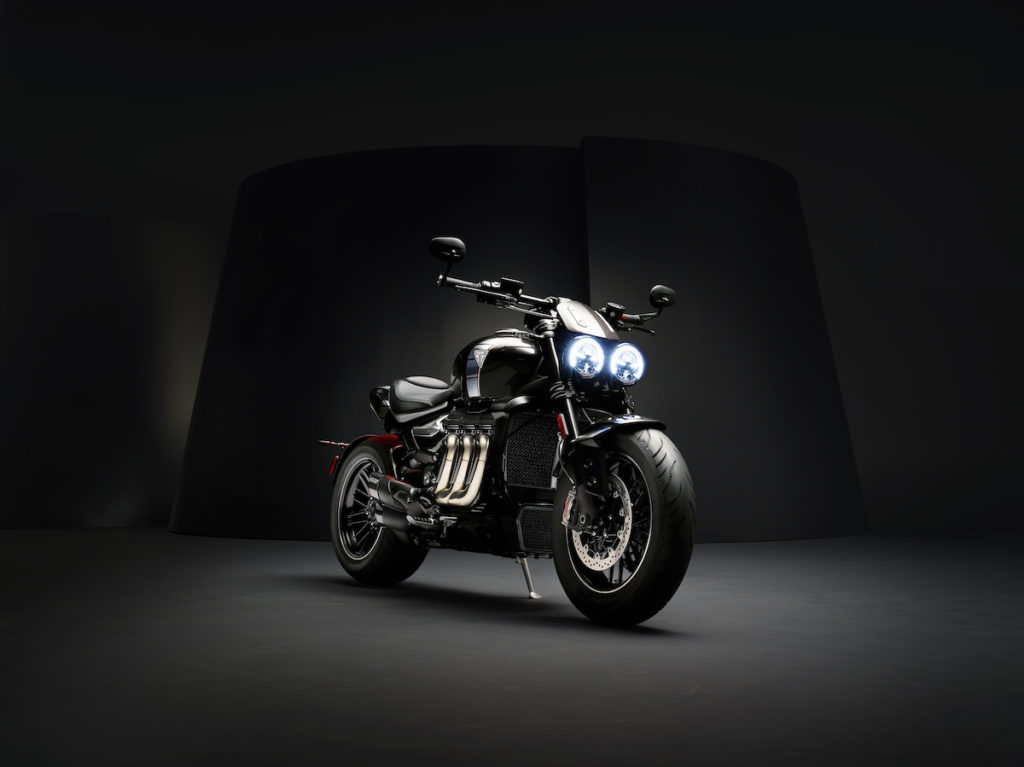 Triumph previously let slip that a new Rocket 3 was in the pipeline when they announced that it would be included in their exclusive TFC range. Now that cat is fully out of the bag as they disclose all the details, and it’s a compelling read.

In 2004, Triumph released the original Rocket 3 that was hailed as the biggest capacity motorcycle thrusting out the most colossal torque figures, and to this day, 15 years later and despite being discontinued, it remains a savage beast. And now this mammoth motorcycle is about to be wholeheartedly dwarfed. 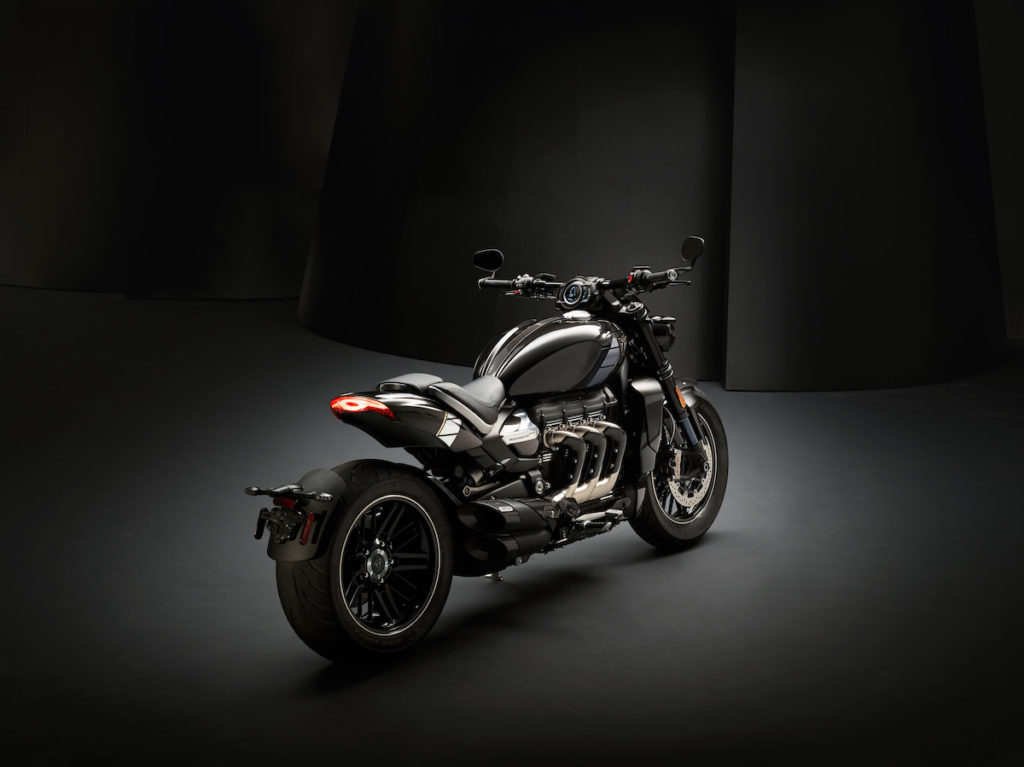 For now, the new Rocket 3 has been disclosed only in its limited edition TFC guise, but it takes very few powers of deduction to work out that a base model will be forthcoming. For this new model, Triumph has thrown in some behemoth numbers – a 2458cc triple motor, making it the biggest capacity production motorcycle by far. With big pots comes mountains of torque, and in this case, it presses out an earth stopping 221Nm that is accompanied by 168hp.

Triumph added that the weight will be 40kg less than the previous model, this due to a new aluminium frame and single-sided swingarm, lighter engine components and carbon-fibre bodywork. This feat is made even more staggering when we consider the hefty added weight required by the new Euro 5 emissions control. 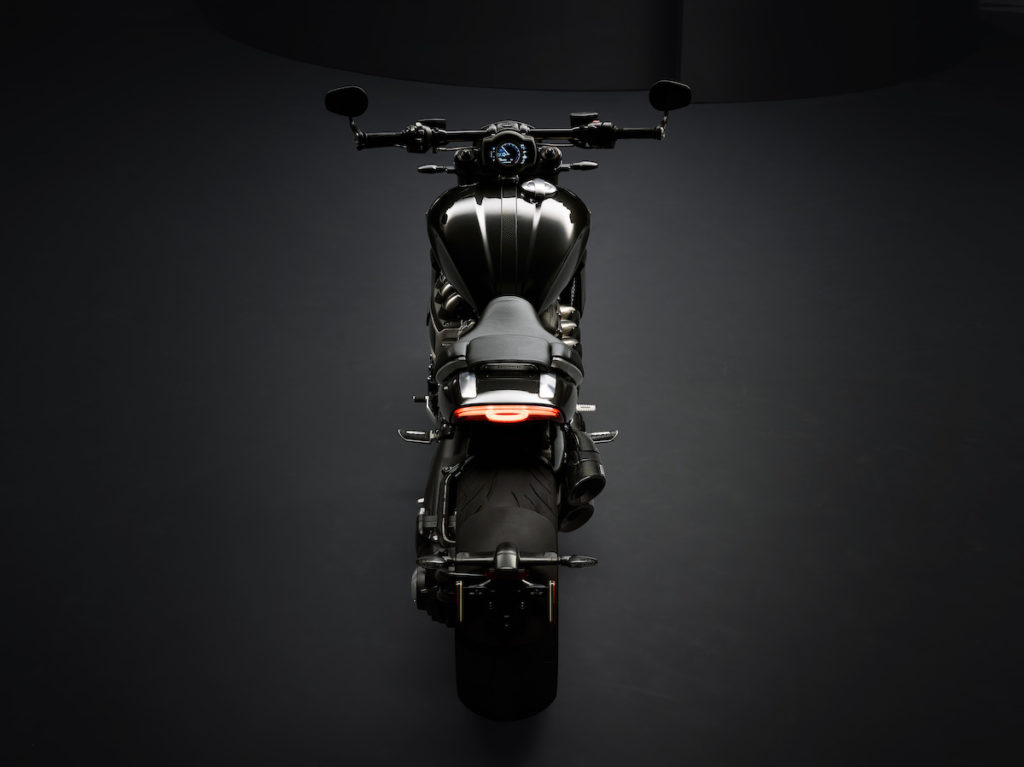 All this is carried around on a 150 front tyre and girthy 240 rear. The braking is taken care of by Brembo Stylema callipers, the same as those found on the Ducati Panigale V4 superbike.

Arrival details and pricing are yet to be announced.