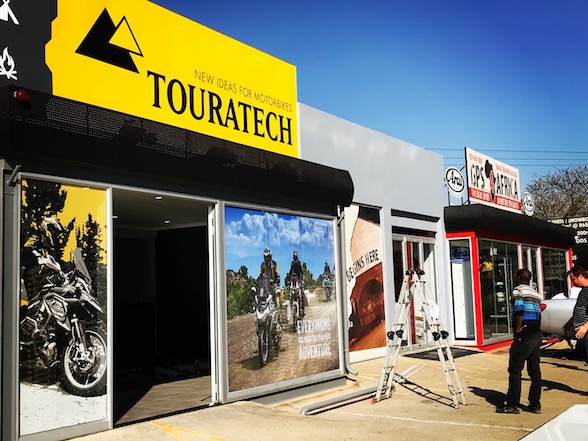 The announcement was made earlier this year that Pauli Massyn of GPS 4 Africa fame was taking over the import rights for Touratech, the famous German adventure accessory company, in South Africa. This is good news for Touratech fans, because Pauli is not only a popular figure in the world of adventure and is widely admired for his good nature and friendly demeanour, but has also proven to be one helluva business man. 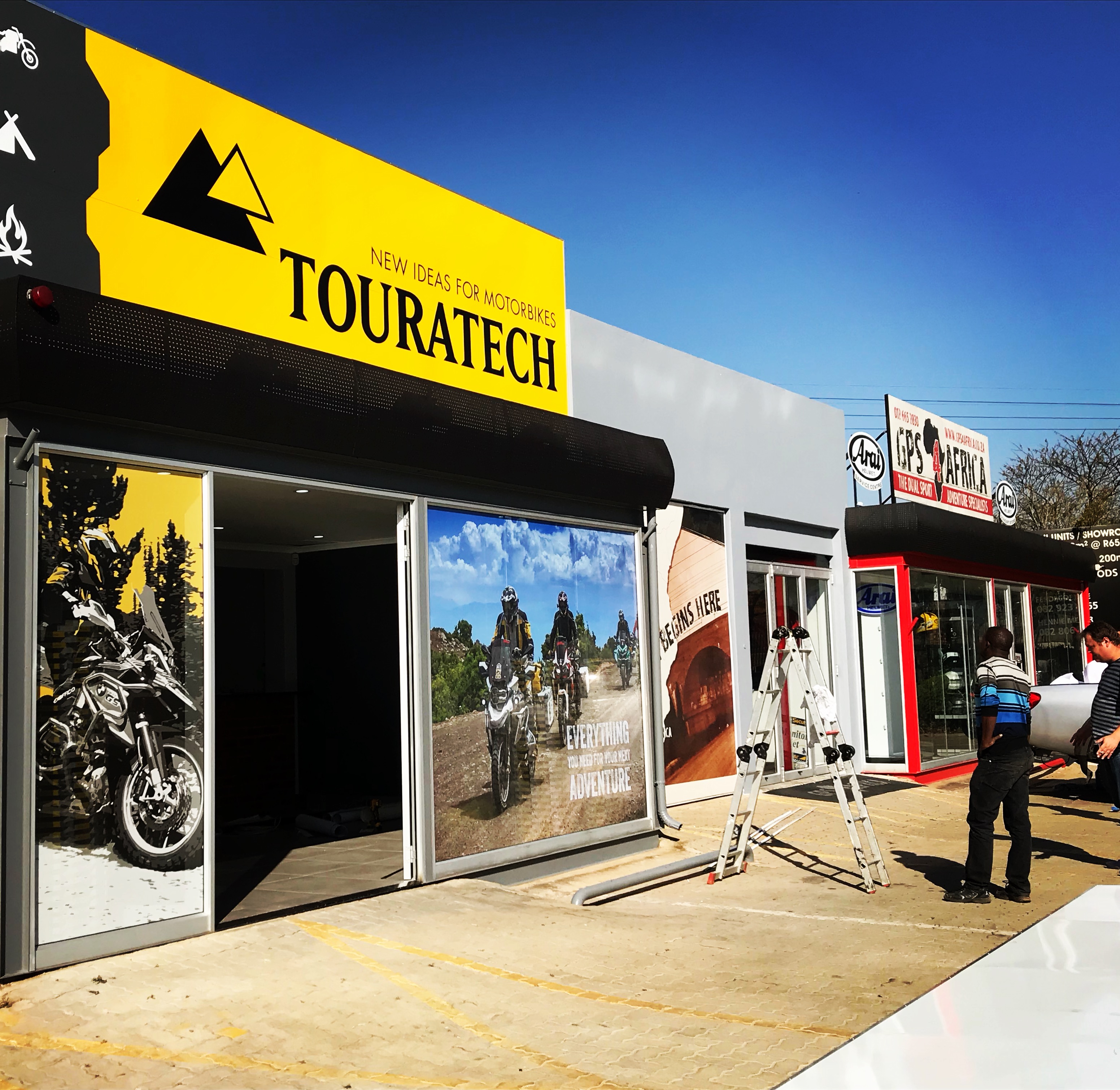 GPS 4 Africa started in the garage of his Centurion home where he fitted GPSs to adventure bikes. His service was both good and inexpensive, and as is the way with anything that is both good and inexpensive, it became massively popular. When he could no longer fit any more motorcycles in his garage, he moved to a rented shop. When that shop started bursting, he got a bigger one, and then an even bigger one after that, until he ended up with the benevolent empire that is now GPS 4 Africa. 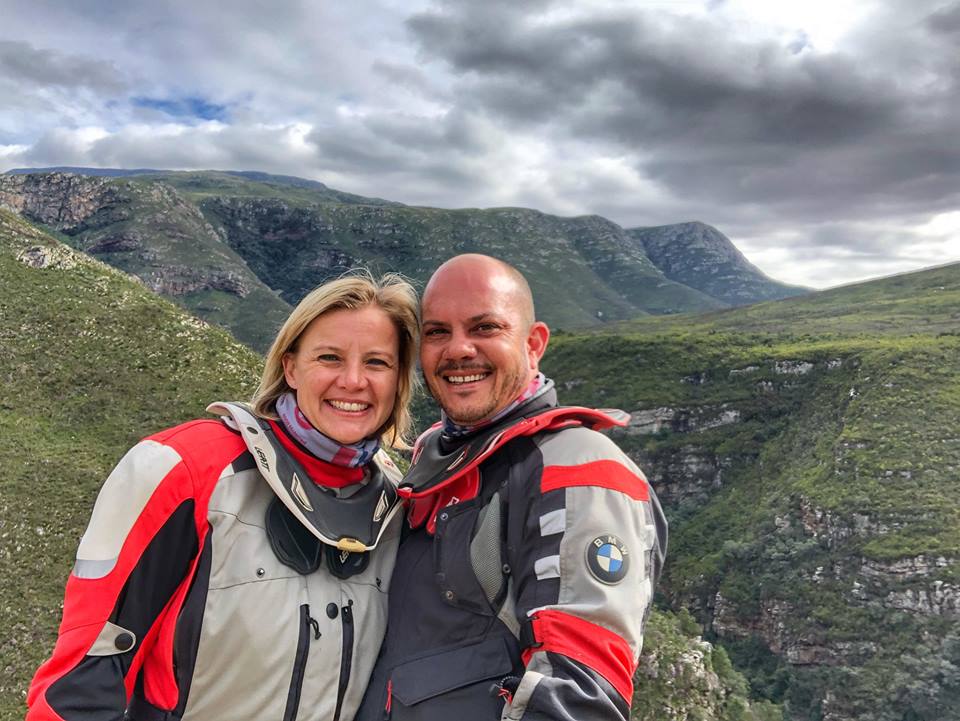 Touratech South Africa will run as a separate business in the shop next door to GPS 4 Africa, and is being fitted in the swanky, professional style that only someone with an eye for detail like Pauli knows how.

The company should be a success – online orders have already opened and have had a steady flow of business. Pauli knows the adventure industry, knows what products are popular and has the benefit of a catalogue hundreds of pages thick to choose from. 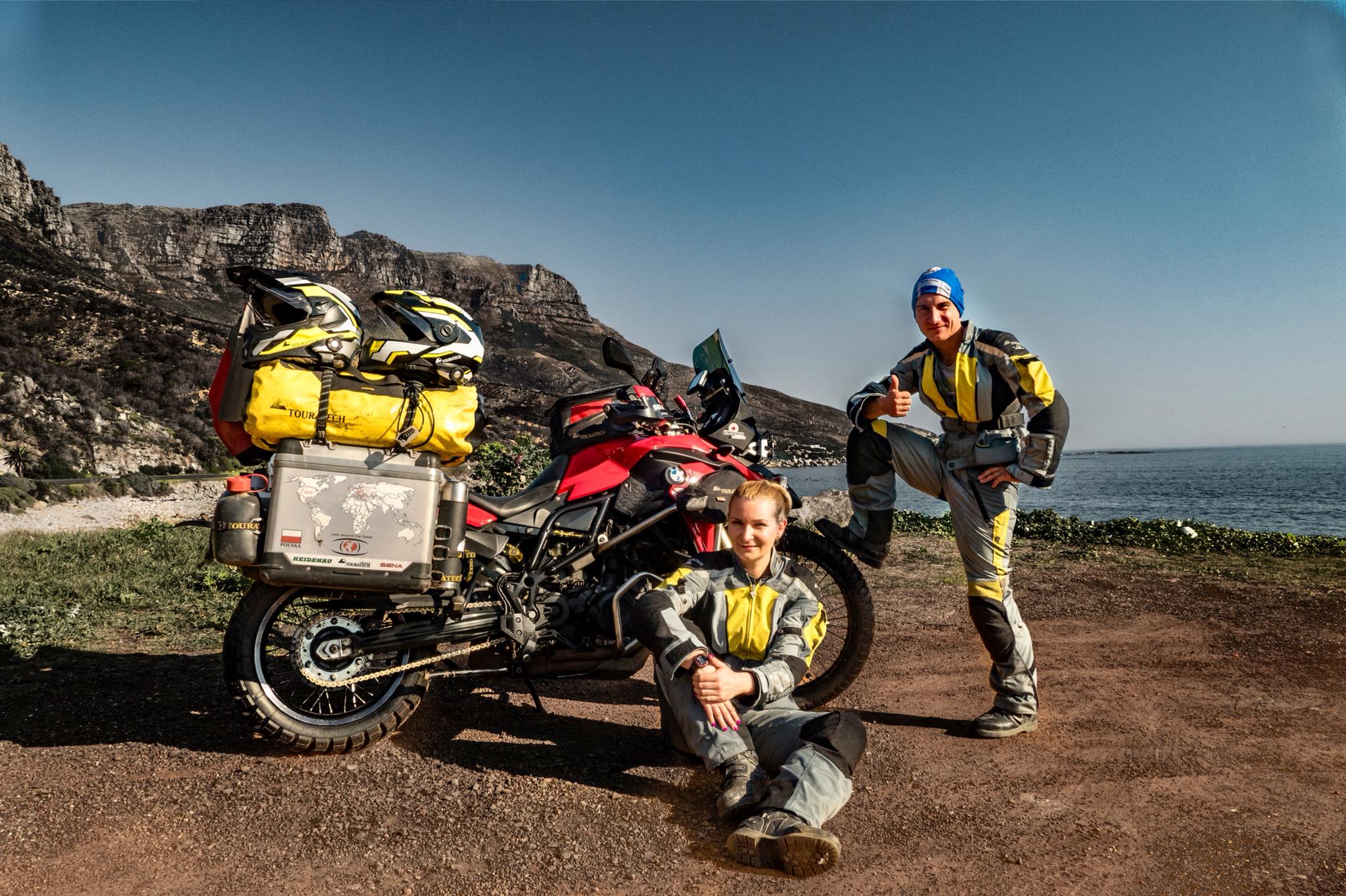 The opening this Saturday will start at 8am, with boerewors rolls on the braai and drinks in the fridge awaiting your arrival. There will also be a DJ and Touratech will have Lucas and Marta from the famous Look Around the Globe adventure diary present as special guests. The two Pols are ambassadors for Touratech and have being touring the world for a number of years with their bikes adorned by their products.