New episodes of The Bike Show TV
start from tomorrow 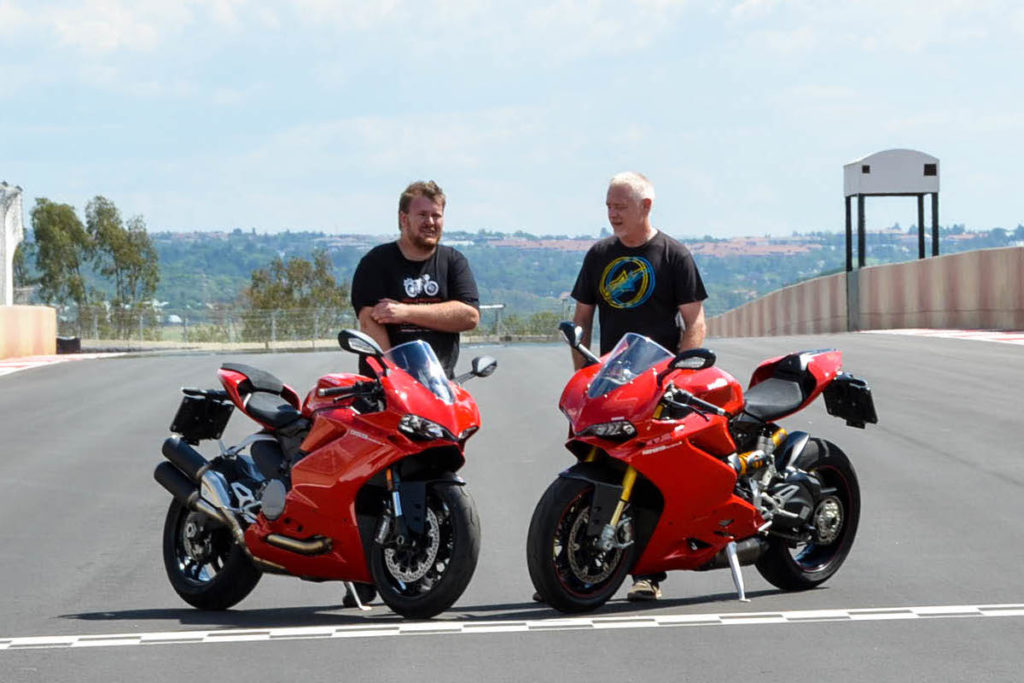 Friday, 15/05/2020
From tomorrow, The Bike Show TV will be airing shows again on IgnitionTV DStv channel 189 after a string of repeat episodes shown during the lockdown period. With the move to Level 4 lockdown in South Africa, non-news television crews were able to begin once more creating content and IgnitionTV can again broadcast new shows.

The first new episode of The Bike Show to broadcast will premiere tomorrow, Saturday 16 May 2020, at 12:30 pm, and will feature a scoop test on the new Honda CBR1000RR-R and CBR1000RR-R SP Fireblades with Donovan Fourie joined by RideFast Magazine editor, Rob Portman.

The show will also feature various news pieces between Mat and Donovan shot for the YouTube channel during the lockdown period and the latest happenings from Fire It Up.

Henceforth, there will be a new episode of The Bike Show premiering every Saturday as normal with new features such as the new Yamaha R1, a superbike group test and the Energica electric superbikes in the pipeline. The shows will premiere every Saturday with repeats throughout the week.