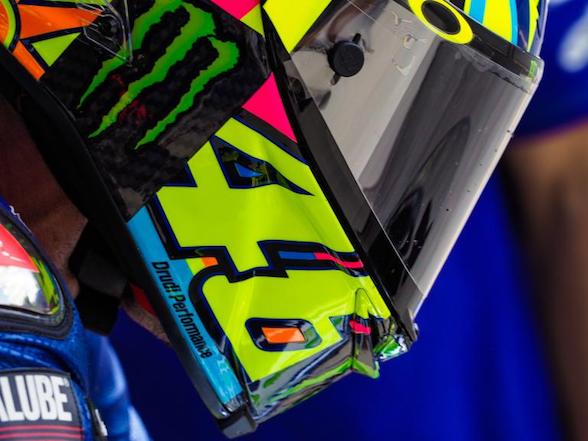 After a month’s break, finally we are able to get back to the important business of racing and the next theatre of operations is Brno in the Czech Republic. And we can’t wait for the action to begin.

Never in the 68-year history of premier class racing has the title chase been so close at the half-way point in the championship; in fact the top four are closer now than they were after the first race of the season. Just 10 points separate Marc Marquez in first and Valentino Rossi in fourth with Maverick Vinales and Andrea Dovizioso providing the filling.

So, the championship is wide open and, on previous form this year, it is likely to remain that way to the last race in Valencia. No-one can tell who is going to win the next race, let alone the championship. Why is this? Well, there is a simple, but not simple answer; tyres. Michelin has made a series of tyres that behave completely different from one track to the next; there is no consistency.

At every race, riders must try to find a set-up that suits the tyres’ behaviour in the given temperatures on a particular day. What might work in free practice one day won’t work the next and the problem is exacerbated when it comes to qualifying and race days. Hence the topsy-turvy results come the end of Sunday.

We thought we were lucky in 2016 with nine different winners across the season, including eight different winners in eight consecutive races. Well, this year, we have already had five different winners and we’ve still got a long way to go. OK, so we might not see so many first-time winners as we did in 2016 but the fact that we have already seen satellite riders taking the fight to factory riders as variables such as weather, temperature and set-up make their presence felt means that we cannot become complacent about the result come Sunday afternoon.

What we do know is that we are, yet again, witnessing a vintage season of racing and we should all just sit back, sip a beer and enjoy it.