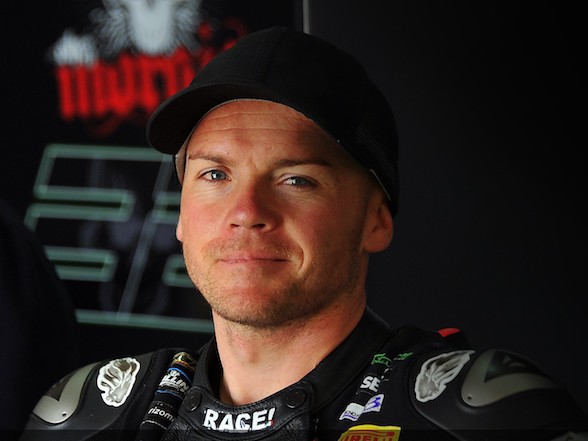 Morais back in World Supersport for Aragon and Assen

South African Sheridan Morais will be making his return to the World Supersport Championship for their next two rounds at Aragon in Spain on 15 April and Assen in the Netherlands a week later on 22 April. 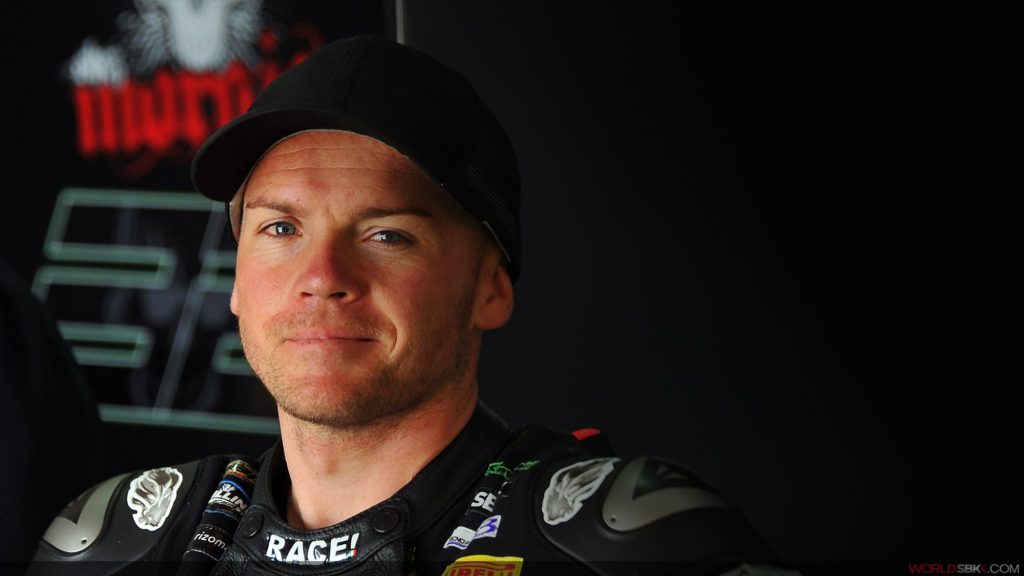 This comes after his very unceremonious departure from the series this year, after an excellent 2017 season with the Mika Kallio Yamaha team where he took one win and a fourth place in the championship, after not being able to secure enough funds, something most Supersport teams require even from riders with the results of Morais.

While he is yet to secure a full time ride, this is at least a start, and a good one at that as he replaces the injured multiple champion Kenan Sofuoglu at the top-rated Kawasaki Puccetti Racing team. Both these tracks are also good ones for Morais after achieving a second at Aragon and a fifth at Assen last year.

While his more immediate past has been with Yamaha, he cut is teeth on Kawasakis having mostly raced for them during his South African career and began his Supersport career some six years ago on a Kawasaki ZX-6R similar to the one he will be racing at these two rounds.

“I am very excited about this opportunity together with the Kawasaki Puccetti Racing team. I cannot wait to get back to racing with a Kawasaki bike, with which I had my debut season in Supersport. I have some good memories from that year, I got a lot of positive results and my first podium. The same people are still working in Kawasaki today, and they continue to win world titles. After the good result I obtained last year, I’m really confident that I can get good results during this experience. I will aim to get on the podium, but above all to win.”