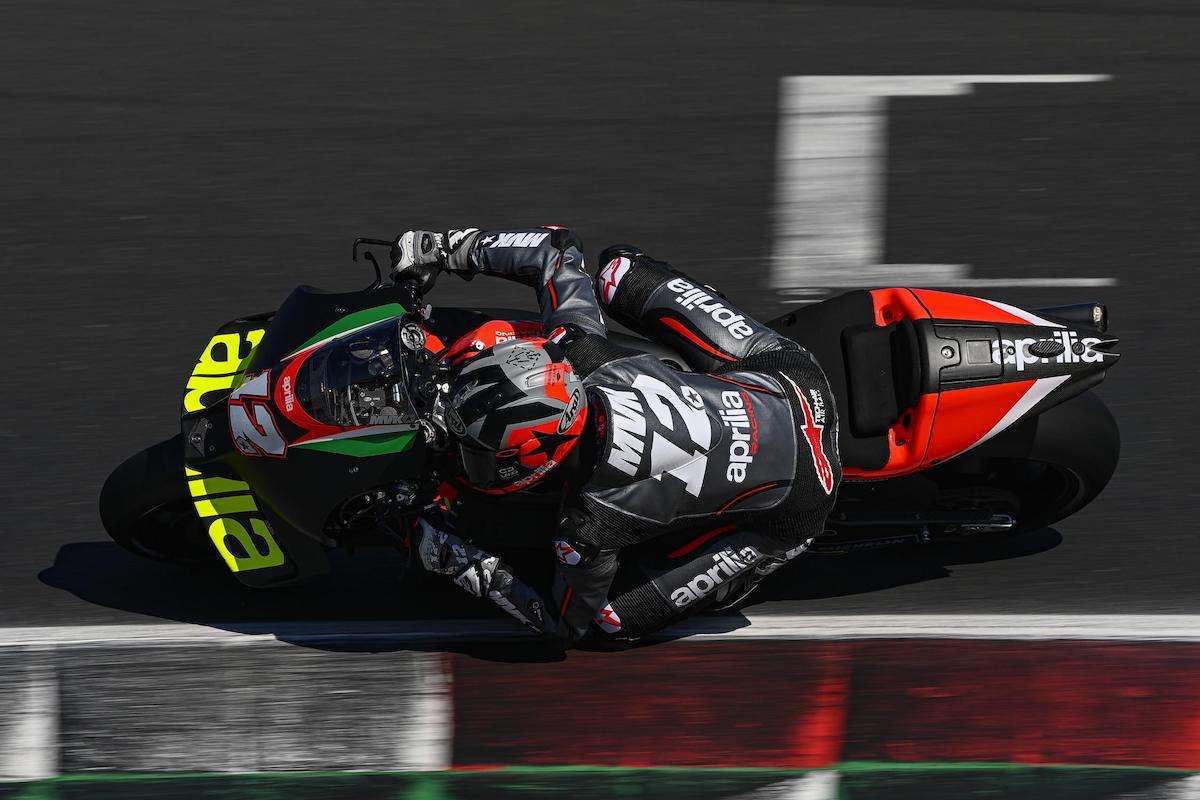 The year 2021 is turning into the Maverick Vinales saga – it’s surprising that no one is filming some sort of reality tv show around him. Content is undoubtedly in no short supply.

It started when the Spanish MotoGP rider had altercations with Yamaha, with whom he was contracted until the end of 2022, culminating in an announcement at the Dutch GP that the two would be prematurely splitting at the end of this year.

Tensions heightened at the Syrian GP in Austria when Yamaha suspended Vinales for over-revving his M1 MotoGP bike after it stalled on the line, something the Spaniard blamed on the team who had replaced the clutch before the race start.

The suspension by Yamaha turned into a termination with immediate effect, essentially putting Vinales out of a job for the rest of the year but also making him a free man. He was immediately grabbed by Aprilia, who announced a signing for 2022, followed by a separate announcement that he would be testing for them at Misano, a test that he concluded today.

Reports suggest an unofficial time of 1:32.8, some way off his best of 1:31.5 on the Yamaha during the Misano test last year, but not a bad time considering he had ridden the bike, his first time on a V-four after spending the previous six years on in-line fours, for only two days.

During the post-test interview, the 26-year-old looked calm and happy, suggesting that he still has much to learn on the bike but was pleased with the team and happy with his teammate, fellow Spaniard Aleix Espargaro.

With the test seemingly going well, Aprilia announced that Vinales will be replacing Savadori for the rest of the season, starting with Aragon next week. This news is a significant benefit for both Vinales and Aprilia, who should be in good shape for the 2022 season.