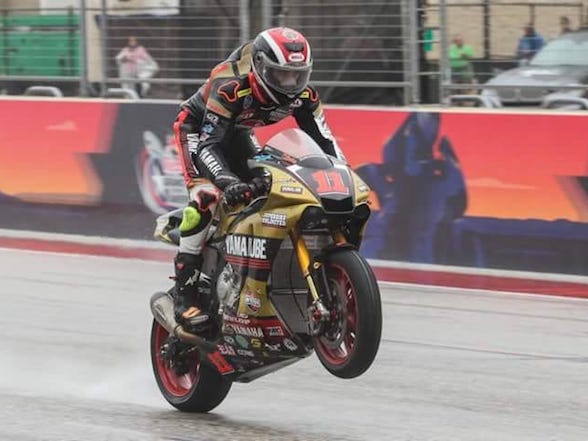 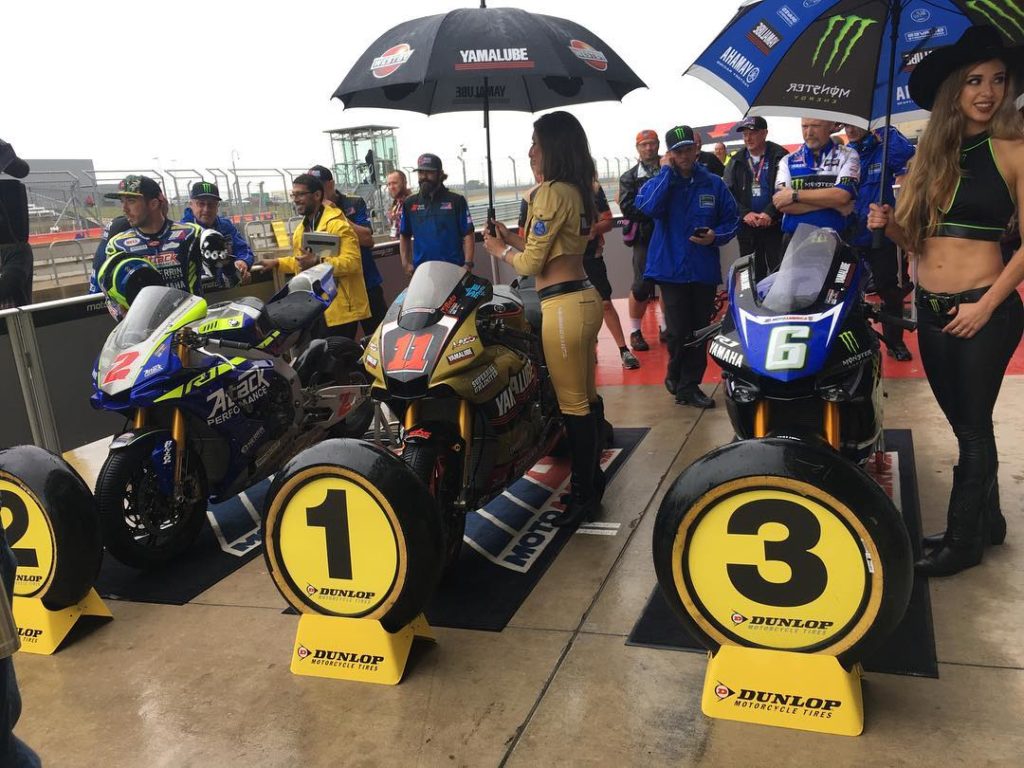 With rain threatening all day, the clouds waited for all the MotoGP practices and qualifying to conclude before opening up, sending a downpour onto the circuit for the MotoAmerica race.

Scholtz qualified in third place on his Yamalube/Westby Racing Yamaha R1 behind former race winner Cameron Beaubier and former Moto2 champion Toni Elias. He then got a horrific start, ending up way down the field going into the first corner, but made up good time though and by the end of the first lap he was in fifth place.

With three laps to go, he managed to overtake Josh Herrin for the lead and then pulled out a substantial 12 second gap to win the race. 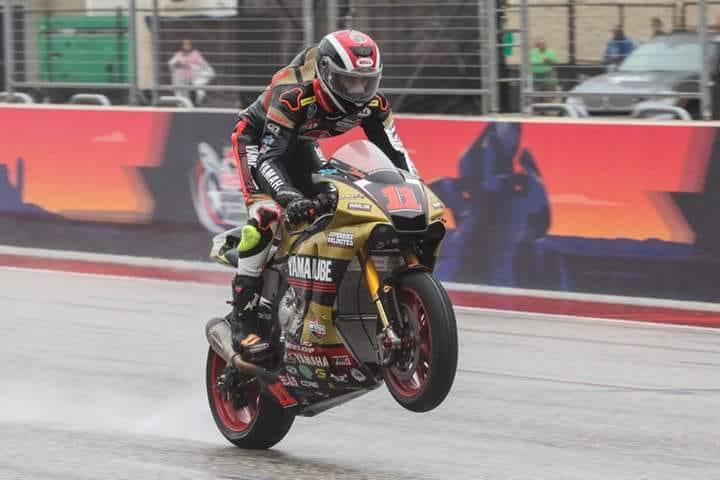 “The start was terrible for me. I found that I got shuffled back pretty far, but I just kept on passing guys. I made it past, maybe, four or five guys on the first lap, and I could see that I was catching everyone that was just up the road in front of me. And then, once I got up to third, Josh (Herrin) and Cameron (Beaubier) had a pretty decent gap and I kept on pushing hard, and I could see that my sector times were getting better. Unfortunately, Cameron crashed, and I focused on catching Josh. There were some sections on the track where he was slightly quicker than me, but in the sections where I was quicker, I was making up massive time. Fortunately, I got up to Josh, and he was protecting his lines, and he was fighting for it. I managed to pass him with about three laps left, and I just put my head down and took the victory. I’m really happy, and I’ve got to give a big shout-out to the Yamalube/Westby guys. They gave me a faultless bike today.”