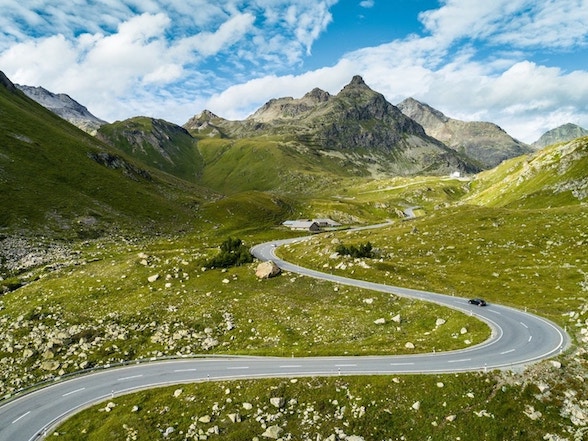 Mat Durrans: Winter in France and how it’s inspired our New Year’s resolution 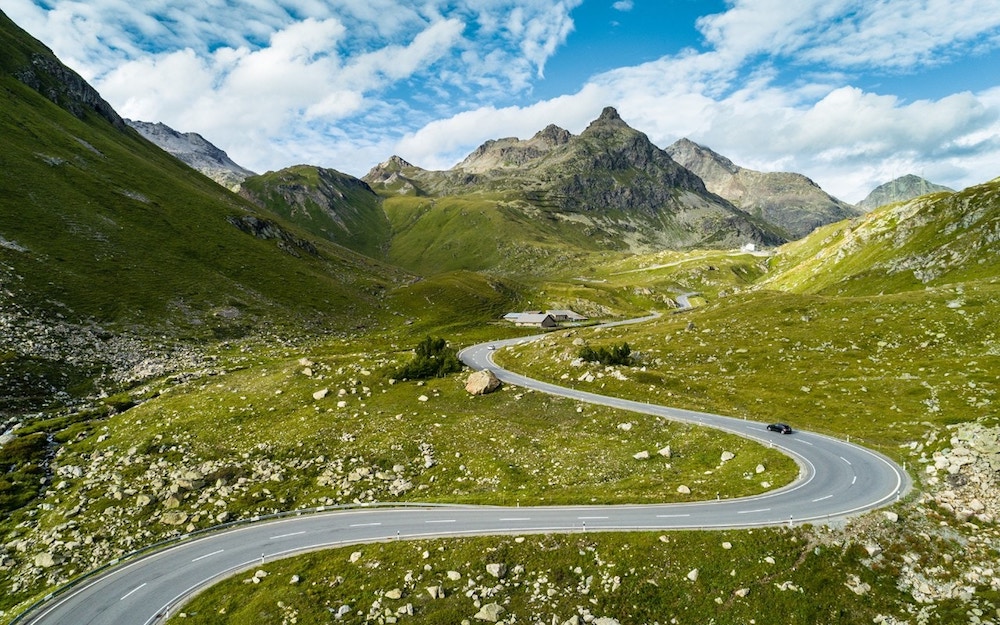 In place of the usual endless heat and sunny days of a South African Christmas period I have recently been in the northern hemisphere, France to be more specific. Most of my time has been spent in the Tarn region in the South-West, but I have been driving around this large country quite extensively.

This has led me to several conclusions about both France and South Africa, most of them to do with driving and roads. First, though, I have learned that South African winters – at least on the Highveld – aren’t really winters at all. They are the equivalent of mild Northern European summers.

The Tarn is, near as damnit, in the “South” of France. I had assumed that this would mean Mediterranean-type winters that would be similar to SA’s colder months in terms of mild temperatures and clear skies. It appears that I was mistaken because for the past several weeks I have been in a constant struggle against hypothermia and have spent a hefty and unplanned amount on warm clothing.

Daytime temperatures haven’t seen double figures yet, and most nights are somewhere between +2 and -3 degrees Centigrade. This means there have been occasions when there is ice on the road – terrible on a bike and only slightly less so in a car.

However, the roads here are in a better condition that they are in South Africa, and that includes the presence of gritting trucks when the temperatures are consistently low.

The highways are, much as they are in South Africa, tolled. I drove 800km from the Tarn city of Albi to the Brittany metropolis of Rennes a couple of weeks ago and made no attempt to avoid any tolls. I made the journey – sticking to within 10% of speed limits and stopping once for fuel and one more time for something to eat – in about 8 hours.

The cost in tolls was about 35 Euros, or R570. The toll routes covered probably 60-70% of the distance, with the highways around major cities toll-free and obviously the normal major roads also being free to use.

The condition of the highways, tolled or otherwise, is absolutely fantastic. Smooth, well-lit where necessary and with plenty of filling stations with decent restaurants and just as many rest areas that have toilets and coffee facilities but no fuel. I did this journey twice, there and back in the same day, which amounts to 1600km in one hit across France.

The French have an enlightened approach to speed limits, though don’t be fooled into thinking the Gendarmes go easy on speedsters. They will catch you if you take the piss too much, and the fines can be horrendous, rising from merely debilitating to actually confiscating your vehicle.

I say enlightened because on the highways the limit is 130km/h in the dry, falling to 110km/h when raining. I think this is brilliant, distinguishing as it does between the relative safety implications of the prevailing conditions and treating the driver as an adult.

I added 10km/h to the speed limits and never got stopped or flashed by any cameras, of which there aren’t too many on the highways. On the normal main roads there are many more cameras, though I noticed that 9 out of 10 of them are out of operation due to vandalism.

Yes, you read that correctly and I’m not exaggerating, the vast majority really are smashed, burned, angle-grinded or hammered to death. Or at least they are in the Midi-Pyrenees region where I’m staying.

I don’t remember this being the case during previous visits, so maybe it’s a result of all these gilets-jaunes (yellow-vests) protests you’ve been seeing on CNN the past few weeks. Whatever, I’m not complaining; I rather admire the French public’s attitude to stuff that winds them up. The rural communities generally won’t take what the rich city folk decide to impose on them; at least not since the revolution and the decimation of the royals and the rich by the peasants and their guillotines a couple of hundred years ago.

The speed cameras generally aren’t a concern anyway, since you can easily look at the official government produced maps of their locations on-line and work out where you might get flashed on your planned route. On top of that, every static camera is preceded by a large sign warning you of its impending arrival, and the camera is generally within a few hundred metres of the sign.

So, if you get caught, then you probably deserve the fine for being so pathetically dozy and unobservant.

What can catch you out are the mobile police units who set up a speed camera and hide in a bush, just like traffic police do all over the world. Thankfully there aren’t many of them, and in the interests of ratcheting up as many fines as possible they are almost always at the entry/exit of villages where the speed limits change from 90 or 80km/h down to 50km/h, and often 30km/h in the middle of villages.

Going this slowly after blasting your way along some amazing country road at racing speeds does take some getting used to, but it’s the right thing to do given the tight, ancient streets of many French villages. And at least you know there’s little chance of the next piece of glorious road being speed-trapped.

And the roads, oh boy, the roads. Just the ordinary back roads between unimportant villages and towns are utterly superb. Beautifully maintained, fantastically constructed and seemingly designed by motorcycle enthusiasts. Thousands upon thousands of kilometres of switchbacks, sweepers, hairpins, short and long straights with humps and yumps and then numerous more perfectly surfaced corners of every size, shape and style.

It has been a pleasure navigating them in a car, with the heater on, but every time the sun breaks through the low cloud and the skies turn blue I yearn for a bike, some mates and some time to go nowhere in particular.

The Bike Show is six years old now and I think it’s time for us to spread our wings a little. We’re going to have to scheme and scrimp and save and much like we did with our recent trip to Milan that you’ve hopefully enjoyed on the show leading up to Christmas, make some TV in Europe.

We’ll obviously have to do a lot more riding this time, but with a year full of new bikes on the horizon and numerous amazing motorcycling venues, institutions, factories, people and history in this packed continent to experience there’s a hundred years worth of stories at our fingertips.

So, that’s it then. The Bike Show’s (probably unrealistic) New Year’s Resolution is to bring our loyal South African viewers a bit more international content. Stay with us in 2019 as we bring you the latest tests and features from the world of two wheels; and we really do mean ‘world’ this time…