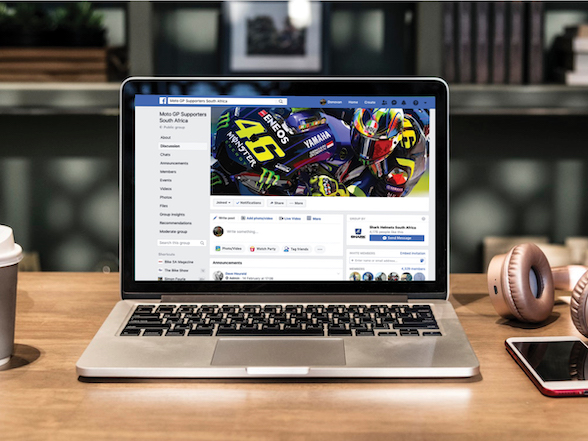 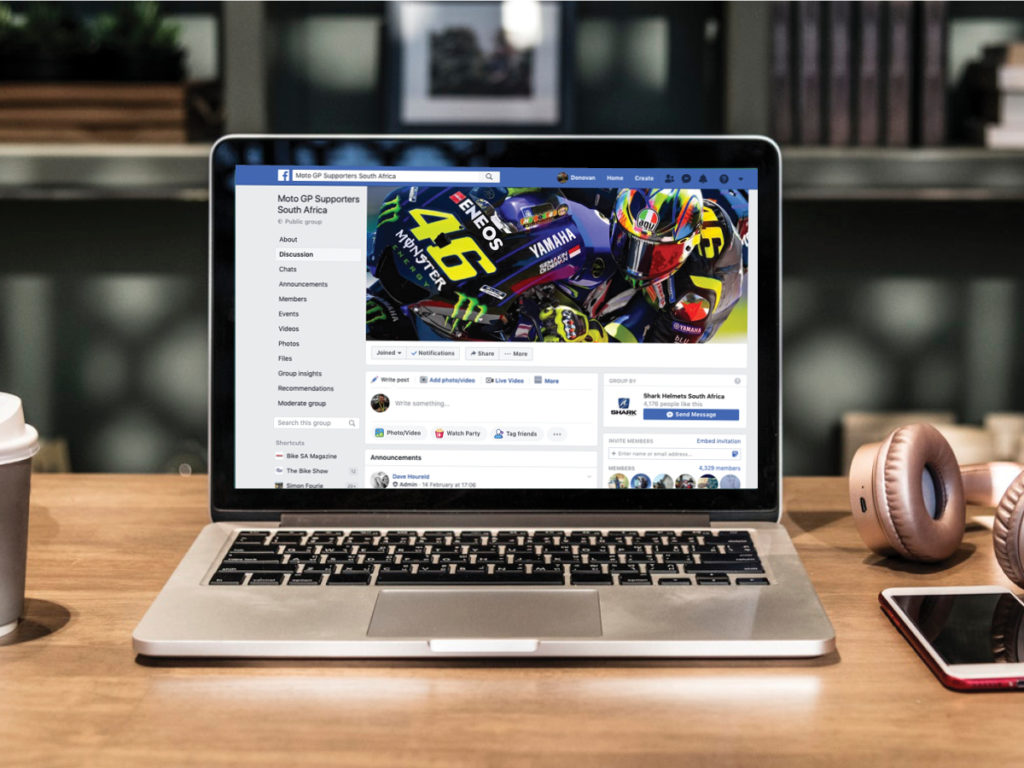 MotoGP has a following that transcends such menial pastimes as those that require just one ball to participate. With such gladiators putting their life on the line every weekend, using unparalleled skill and technique to show certain death the middle finger, it’s not surprising that they have such all-consuming fans. As they walk along the back of the paddock, legs slightly spread to accommodate their bulging manhood, fans look on in starry-eyed wonder and feast upon their magnificence.

And when someone says something critical, or not wholly enamouring, about a fan’s chosen demigod, the trouble starts.

It was founded by MotoGP fanatics Dave Houreld and Julian Neethling in 2017 with only a few members at first, and year on year grew to where is it is today with 4300 members and more joining daily.

Of course, there are the famous rivalries with Rossi versus Marquez at the forefront, and a little Lorenzo on the side. Beyond the to and fro banter, there are also regular articles and memes contributed by members, plus questions, opinions and trivia.

It is all good fun.

They now also have a prize sponsor, also. Langston Motorsport, the distributor of such illustrious brands as Akrapovic, Shark, Alpinestars, Bell,  Two Brothers, Pro Circuit, K&N filters, Interphone and DRC/ZETA, will be giving away prizes on the group throughout the season.

To start with, they will be giving away an Alpinestars watch during the first race of the season at Qatar on 10 March. 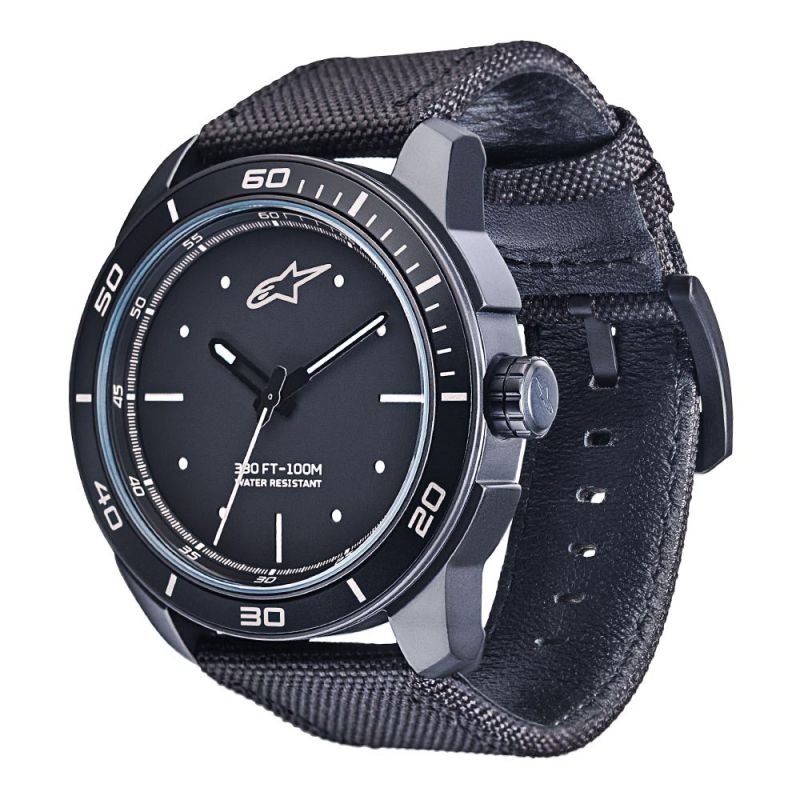 Apart from the prizes, there will also be some very exclusive specials to all the group members. Langston Motorsports are offering products at Bike Kings Pretoria or Bike Kings Cape Town with a saving of up to 20%. More info will become available through the year as the season progresses.

For on Langston Motorsports: www.langstonmotorsports.co.za