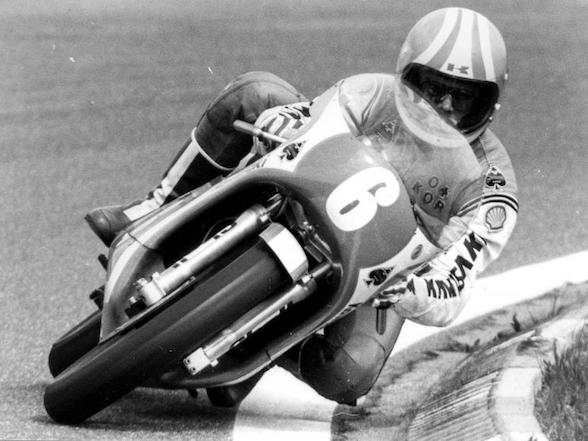 This week, MotoGP announced that Southern Arica’s own Kork Ballington is to be inducted, something that is an honour indeed for the four-time world champion.

Ballington was born in Rhodesia in 1951, earning racing experience in the South African championships before heading to Europe, first aboard a privateer Yamaha before being hired by the Kawasaki Grand Prix Team. He went on to win world championships in 1978 and 1979 in both the 250 and 350 class.

He now lives in Brisbane, Australia, and is to be inducted at the Phillip Island MotoGP round in October.

“I am overwhelmed and spent the day reflecting on my journey since as a young boy I was gripped by the desire to become intimate with motorcycles and embarked on the incredible journey which still affects all aspects of my life to this day in such a positive way,” says Ballington. “To join the elite group already on the list is such an honour. I am deeply humbled that I am to become one of them. Throughout my career I never expected or made it a goal to become recognised. My focus was just on giving the best account of myself while honouring the true values of sportsmanship and respect for fellow competitors and those members of the GP fraternity who followed the values. Recognition became a by-product of success and this recognition of my achievements has followed me to this day.”

“This induction as a MotoGP Legend is a new high for me. It will be a pleasure to attend the Australian GP. I will bring my wife, Bronwyn who was an integral part of the whole journey. We have been together for 50 years and married for 40. It’s a long time! Thank you very much. I am deeply touched.” 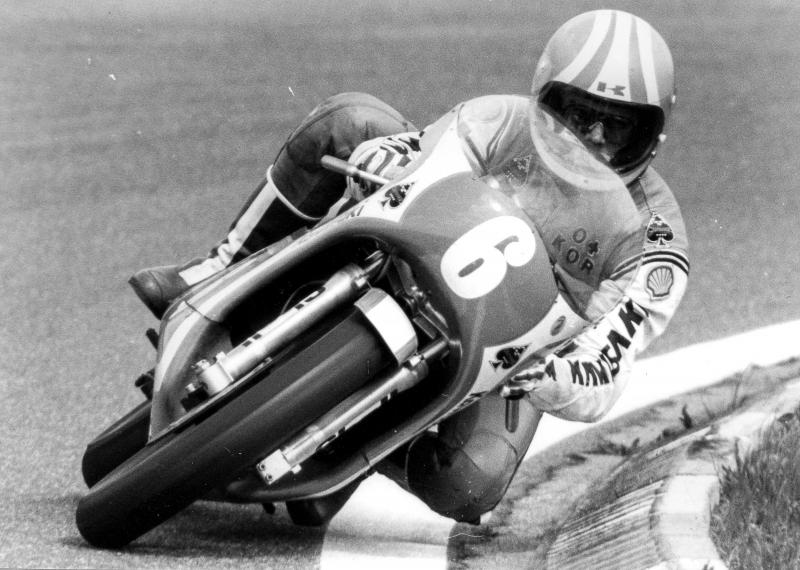