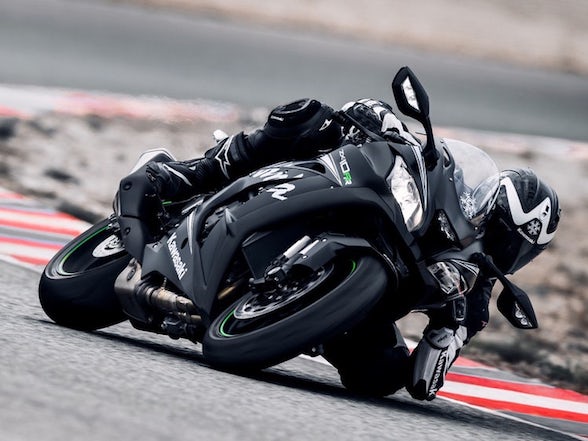 Story: Harry Fisher
Kawasaki has revealed the 2018 ZX10RR with significant changes over the outgoing model. Or maybe not! 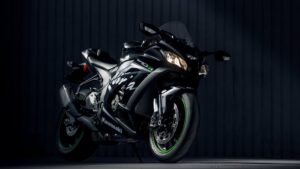 Adhering to the old adage ‘don’t fix what ain’t broken,’ they, with a World Championship-winning bike on its hands, has done just that; fixed nothing! 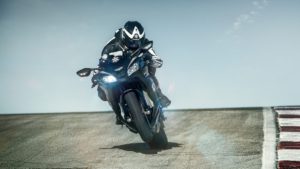 What is possibly of more significance is the impending announcement of a new touring bike using a supercharged engine. This will use a Balanced Supercharged version of the 1000cc in-line four-cylinder motor which differs from the unit found in the H2 and H2R by having variable intake vanes to alter the airflow into the supercharger, increasing low-end torque and efficiency as opposed to out-and-out top-end power.

It should be shown at the upcoming EICMA motorcycle show in Milan at the beginning of November.