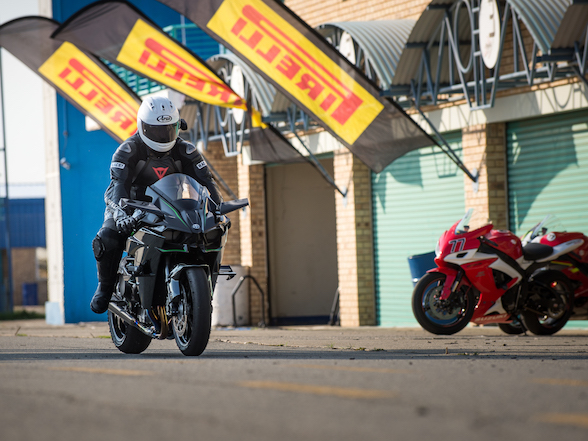 Kawasaki H2R video – behind the scenes of pure fear

A year and a half ago we posted a video on our youtube channel about Kawasaki’s H2R, stating how out of its mind mental the thing is and how so far it is the only motorcycle that has truly scared me. The video is now sitting on more than one million views, meaning more than one million people saw an overly large gentleman crap himself. 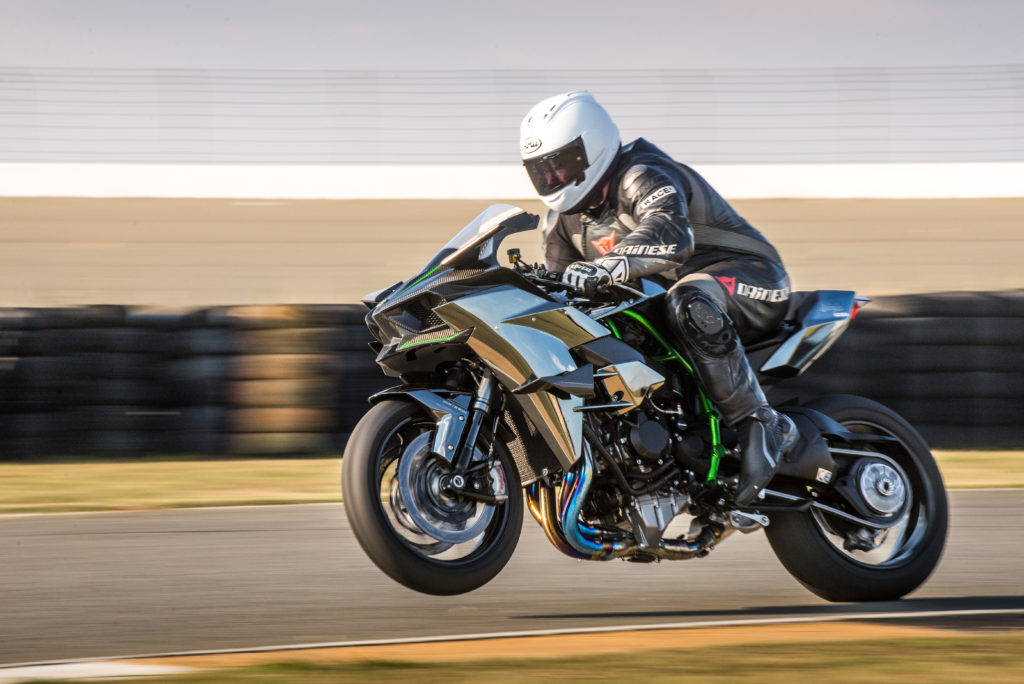 On this occasion, there was not much planning on account of the bike not exactly being something someone just lets out for fun. It’s a near-R1 million motorcycle owned by a friend. He had rented Phakisa for the day so that he and some of his mates could play, and we were invited to come do some laps on his favourite toy. The problem with this is that we have just few laps, no time to work out what exactly we need to shoot, what needs to be said and how to say it.

We arrived in the paddock, and the bike’s smiling owner happily showed us around, and then we were left to it. Normally we look at a parked bike and say “that’s nice”, but the H2R is a whole new kettle of piranhas. It reeks of homicide and malice. It hasn’t moved, and yet it just appears to be eyeing your liver for lunch.

Our director said that I should go out, do a few laps, think of things to say and then we can strap on the onboard mics. That’s how we’d normally do it, but this thing was something else. There was an aura of fear around it. That needs to be real. 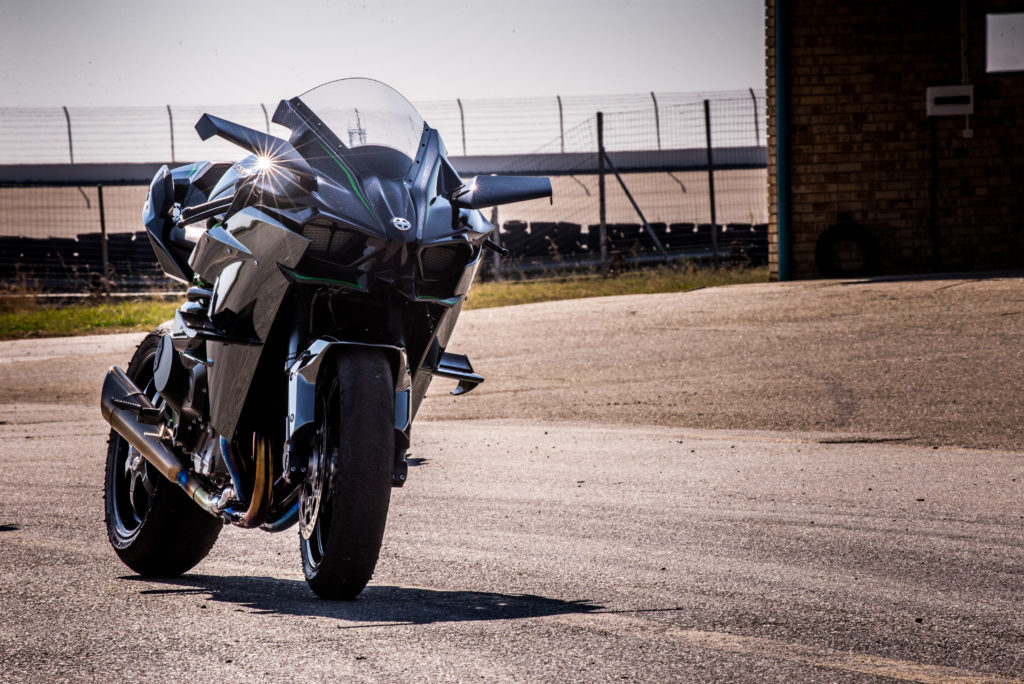 Also, we would normally shoot onboard comments and then intersperse them with voice overs and stand up links, all cleverly(ish) linked together to resemble a story line. But the comments made here were all genuine, all from the heart and all while absolutely terrified. Adding subsequent comments and narrative would just dilute that, so the entire road test was done with onboards only, something that is usually a big no no in the world of motoring journalism.

We shot all we could in the limited laps, and decided to leave it at that while we figure out what to do with all this. We needed to introduce it and set the scene, but in a tone that would not detract from what we had. The only way to do that would be to build up the motorcycle, and set the scene by showing just how menacing it really is; how terrifying the thought of riding it is. The best way to do that was by not just pointing out the amount of power it makes, the insane way it makes it and how likely it is to want to throw you at the scenery, but more so there’s the consequence of crashing it.

The intro was shot two weeks later at the SA Bike Festival, where the H2R was on show. I thought it went quite well. Some of the YouTube comments disagree but, you know, I got to ride an H2R. They didn’t.

See the video below followed by the video of our drag race with a ZX-10R and a standard H2, followed further by a gallery: