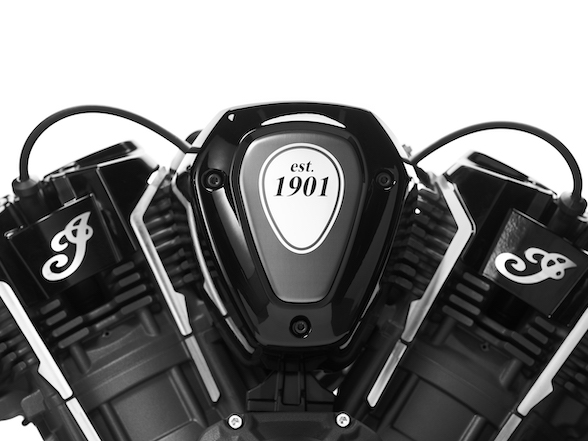 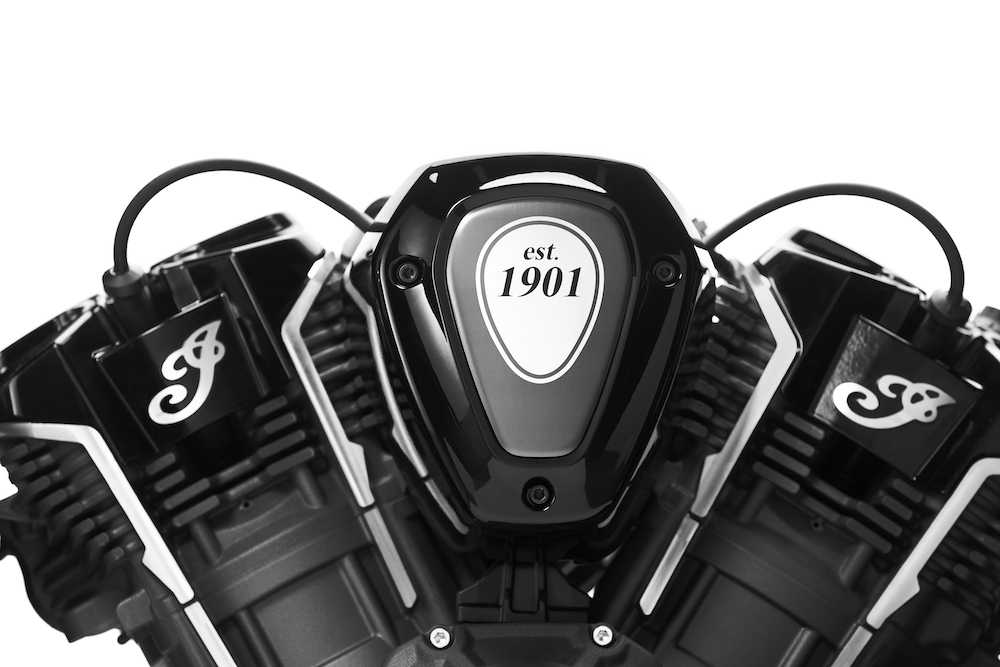 Indian Motorcycle stands proudly by the fact that they are America’s first motorcycle company. While their history is long, eventful and could well be dwelled upon, the Minneapolis brand has become more renowned for looking to the future. Earlier this year, they ventured into new territory with their much-lauded FTR1200 flat tracker for the road, and now they take American touring into a bolder domain with the unveiling of their new PowerPlus motor.

Paying homage to the PowerPlus motor produced between 1916 and 1924, it features a 1769 cc, liquid-cooled V-twin. A massive undertaking, indeed, delivering 121 hp and an earth-stopping 178 Nm of torque making it the highest-performing American V-twin ever developed.

“We challenge our engineers with the notion that anything less than best-in-class design and performance will simply not get it done, and it’s clear with this new engine that they have delivered on that high standard,” said Steve Menneto, Indian Motorcycle President. “Countless hours were spent in design, development and testing to ensure this is the best liquid-cooled V-twin ever developed, and I could not be prouder of our team and this incredible motor.”

Much of the technology is borrowed from the liquid-cooled 1133cc Scout with an overhead camshaft and four valves per cylinder, except with far bigger pistons, a longer stroke and much more performance. 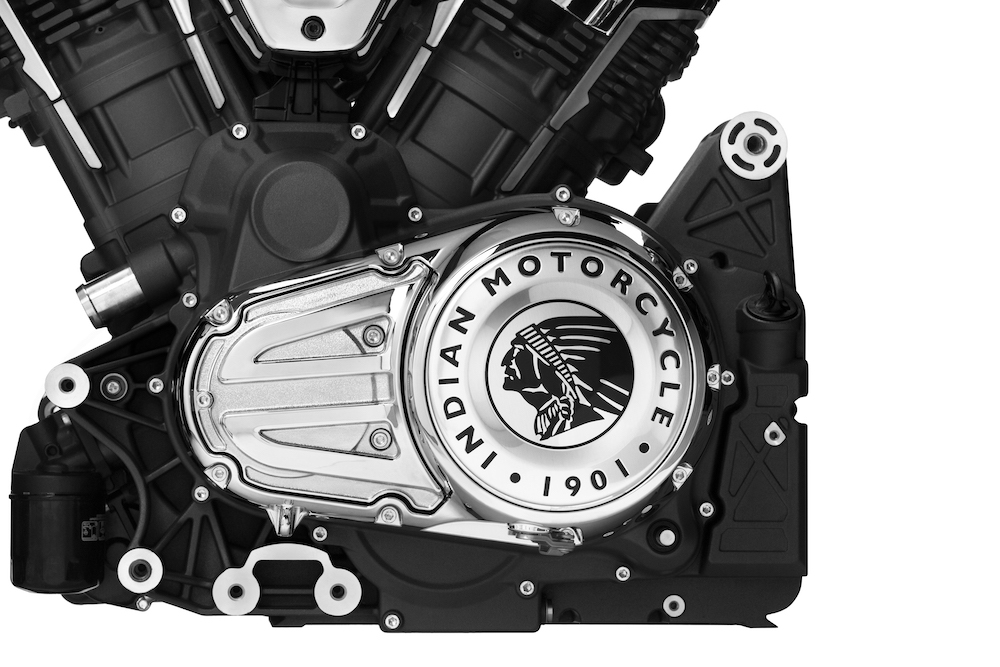 The gearbox has six speeds with the sixth serving as an overdrive gear, there is an assist clutch for more effortless lever action and three rider modes. Inside the motor are hydraulic valve lash adjusters and hydraulic camshaft chain tensioners for easier maintenance and reliability. To better ensure this, the PowerPlus motor endured a vigorous testing program, accumulating more than 1.6 million kilometres of simulated testing and more than 400,000 kilometres of road testing.

The PowerPlus motor is destined for the soon to be unveiled Indian Challenger, a fixed-fairing bagger that is inherently due to become the highest-performing American V-twin motorcycle to date.

“You simply cannot deliver the ultimate bagger without an engine that stands head and shoulders above anything else in its class, and that was the motivation behind the PowerPlus,” said John Callahan, Indian Motorcycle Vice President, Engineering.“We developed the most sophisticated V-twin powerplant in the industry, and then we spent month after month, hour upon hour, putting it through the most intense paces to ensure it could take whatever we threw at it. The end result is something truly special.”

Price and release date are still to be announced.