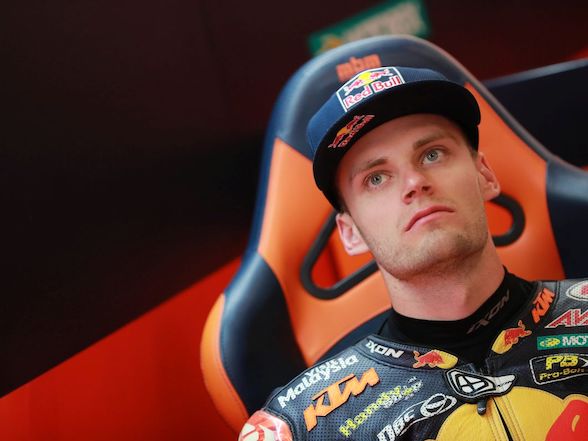 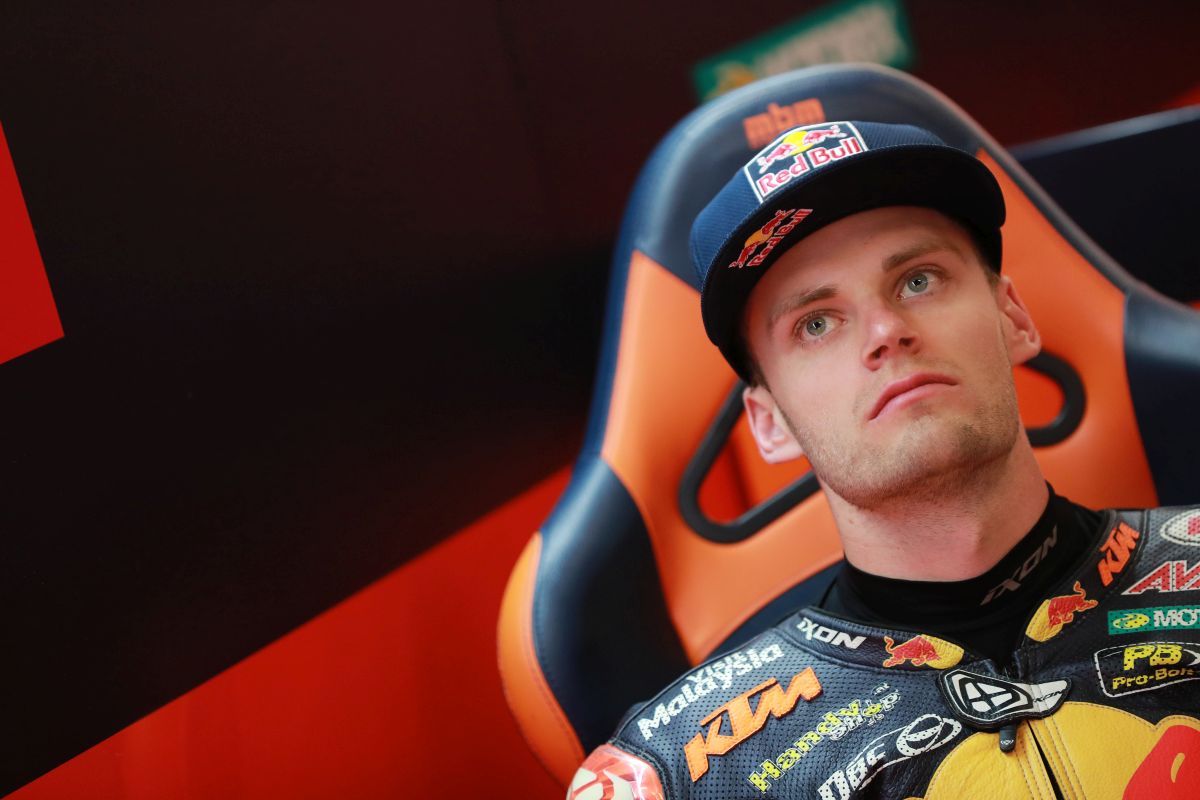 Story: Donovan Fourie
Reports have emerged in the German Press that the Tech3 MotoGP Team has signed current Moto2 campaigner Brad Binder for 2020. Nothing official has been announced yet, and this news apparently stems from leaks coming from team insiders, but it would be logical in many ways because Binder has shown the strongest form this year on the KTM Moto2 chassis, and is already primed to race the KTM MotoGP machine that the Tech3 team sport. With Miguel Oliveira already signed with the team for 2020, this would mean that Binder would take the place of Malaysian Hafizh Syahrin who has struggled to adapt to the KTM and sits in 24th place in the championship with just three points.

While all this does sound like an enticing prospect, and it would mean that Binder would be the first South African to compete in the current MotoGP era, however, there is still so far no official confirmation, and rumours often tend to be nothing more than that.

While Syahrin hasn’t had a strong showing on the KTM this year, his presence in MotoGP induces a good deal of attention from his Malaysian home where MotoGP is hugely popular and, sadly, a good deal more so than in South Africa. His popularity would suggest that Dorna, the MotoGP rights holder, would prefer to see the Malaysian stay in the premier class, and often give financial incentives to teams to retain riders of a certain nationality.

All this puts Binder’s reported move in some doubt, and others would question whether this move would be the best option for the South African at all. Apart from long-time orange rider Pol Espargaro putting in some valiant performances, the KTM MotoGP machine hasn’t exactly excelled in the premier class. Then again, despite Binder’s podium at Assen, the KTM Moto2 machine hasn’t been a shining star this year either.

Saying that, Oliveira has shown some commendable form on the Tech3 KTM after moving up from the KTM Moto2 bike, and the two riders that are really struggling – Zarco and Syahrin – both switched to KTM from the silky smooth Yamaha. And KTM has been making headway with their MotoGP project every year, especially with Pol Espargaro on board.

Perhaps a move by Binder could work very well indeed. We will have to wait for official confirmation to be sure.