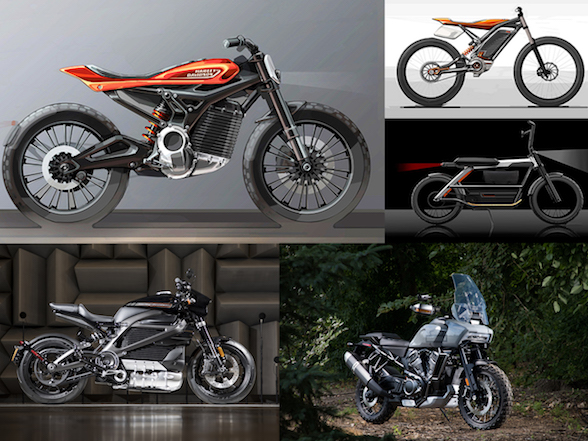 Story: Harry Fisher
For a long time, we’ve wondered just how and when Harley-Davidson were ever going to move into the 21stCentury. For too long, we’ve watched as they’ve lost not only market share but, seemingly, lost touch with what is happening in the real world of motorcycling. It felt as if we were slipping around into the chamber of a gun with the words ‘Harley-Davidson’ etched on the bullet tip, ready to put the limping manufacturer down and out of its misery. Oh, it was selling motorcycles, but the average age of its customers was approaching around 90 years old and younger buyers just weren’t interested.

But put that gun away, because Harley-Davidson is back. And how!

A press release has just popped into my email inbox and I will admit that my first thoughts when I saw it entitled ‘More Roads to Harley-Davidson’ were ones of scorn and cynicism. Here was going to be more guff about ‘Heritage’ and ‘Made in America’ and lamely trying to convince us that new colour schemes and a different-sized rear wheel constituted a concerted and straight-faced effort to re-gain market share.

Shame on me. For the first time ever, I have been completely bowled over by Harley Davidson, in the best possible way and I couldn’t be more excited!

First up, forget everything you thought you knew about Harley-Davidson, because it is about to challenge every preconception you had about the company. 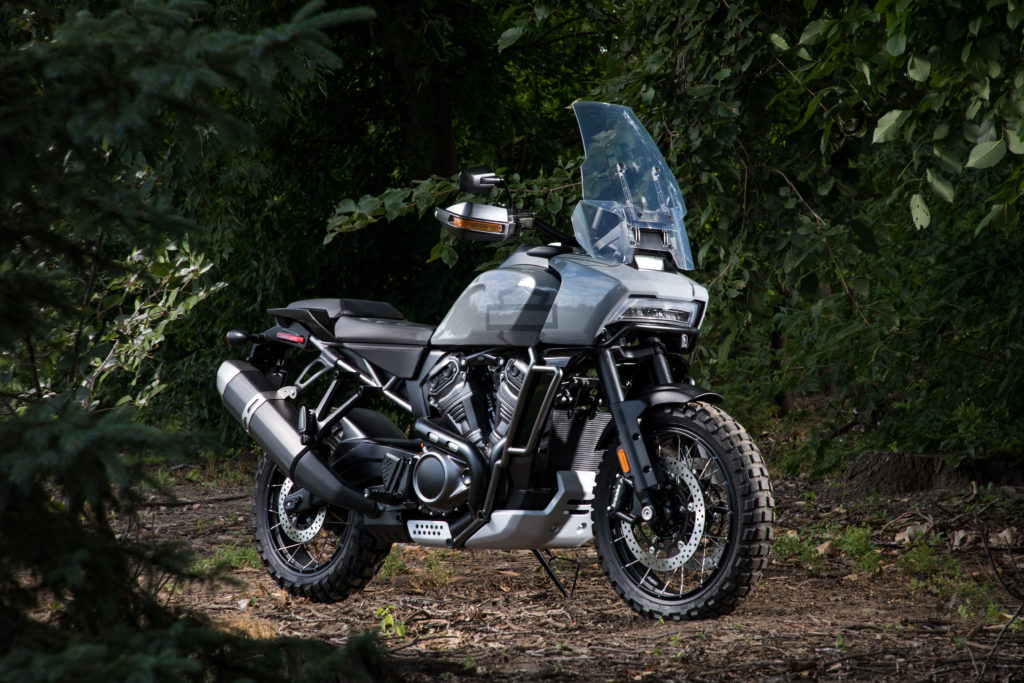 Secondly, may we introduce to you, the Harley Davidson Pan America 1250, H-D’s first ever adventure bike!

Yes, you read that right; an H-D Adventure bike!

How cool is that! OK, so it’s chunky and doesn’t look terribly light but is that just because we’re not used to seeing a Harley-Davidson adventure bike? It was never going to be skinny. Also, bear in mind that the production model will probably change significantly in detail.

But it’s an adventure bike! And forget about it being powered by a Sportster engine that weighs about the same as a small planet, this looks to be fitted with an all-new liquid-cooled V-twin engine. No technical details – actually no details at all – have been released but this shows that Harley-Davidson has firm intentions to move into the third decade of this century sloughing off its old skin and presenting a whole new face to the world. 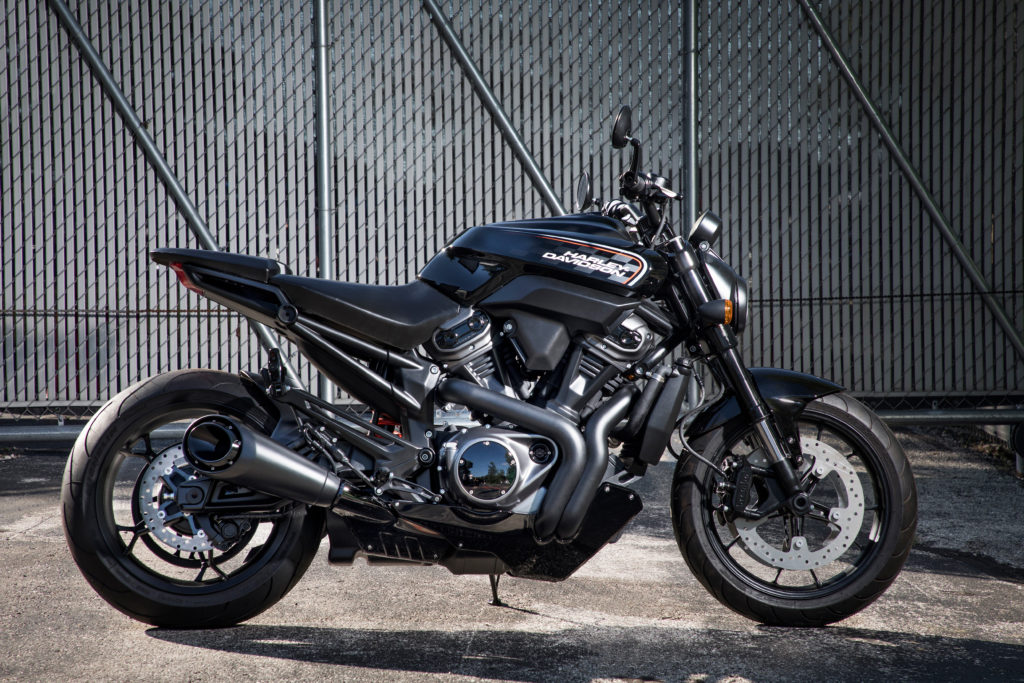 Also revealed is a new Street Fighter concept called, er, the Streetfighter and will have a 975cc version of the same V-twin engine. Again, no details yet but surely the company has been looking through the old Erik Buell files for inspiration?

For those who were worried that H-D were abandoning their legions of fans altogether, there is the Custom model, also powered by the 1250 engine and, actually, it looks fantastic; low and chunky in a way that a Sportster never was. 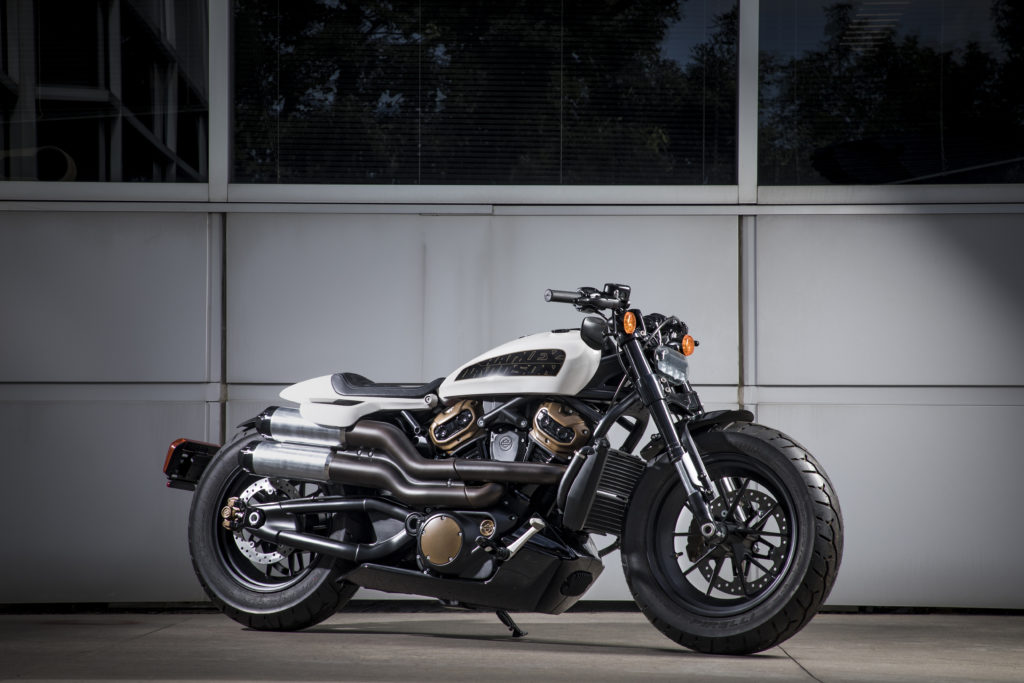 Harley has also reiterated that the LiveWire electric bike will become a production reality in 2019, the first in (and I quote), ‘a broad, no-clutch, twist-and-go portfolio of electric two-wheelers designed to establish the company as a leader in the electrification of the sport. LiveWire will be followed by additional models through 2022 to broaden the portfolio with lighter, smaller product options…’ 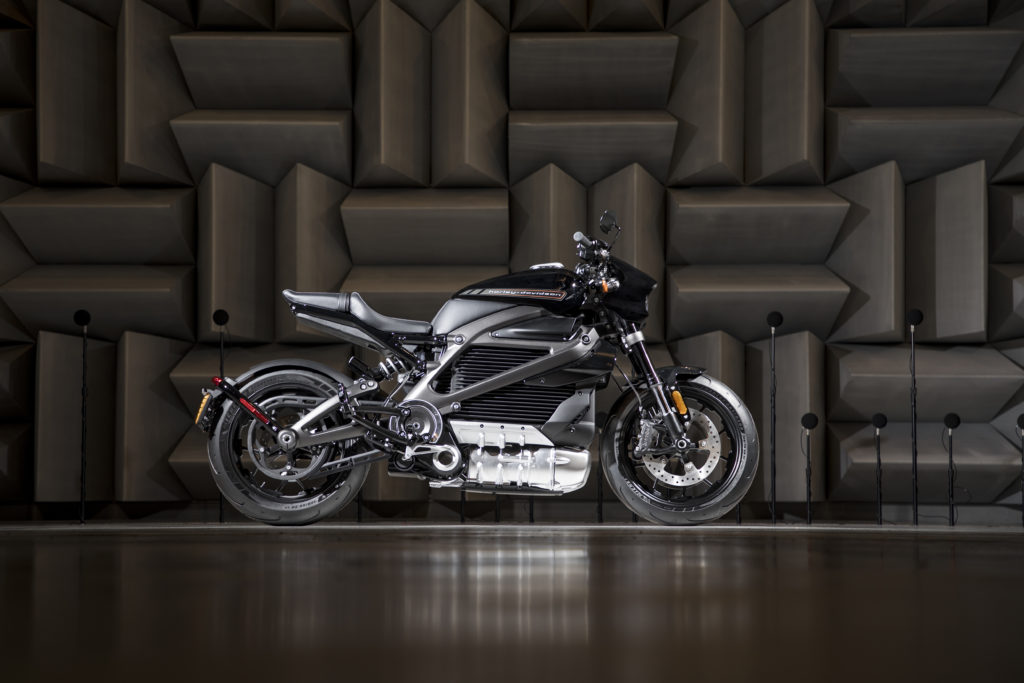 While the Pan America, Streetfighter and Custom form elements of a modular 500cc to 1250cc middleweight platform of bikes, there are also plans to develop a 250-500cc bike for the Asian market through a strategic alliance with a manufacturer in Asia. This is all designed to appeal to the market in India, which is one of the largest and fastest-growing markets in the world, as well as the Asian market.

So, there you have it; Harley-Davidson’s New Dawn! We’ll likely only see the models coming on stream in 2020 and beyond but it’s a fantastically brave move for H-D. I feel rather ashamed for doubting that they would ever change their ways – in some ways my view was justified – but I’m really glad that they have been beavering away behind closed doors only to throw them open and surprise us all. Talk about a well-kept secret.

It kind of makes you think; what else have they got up their sleeves? Personally, I can’t wait to see.