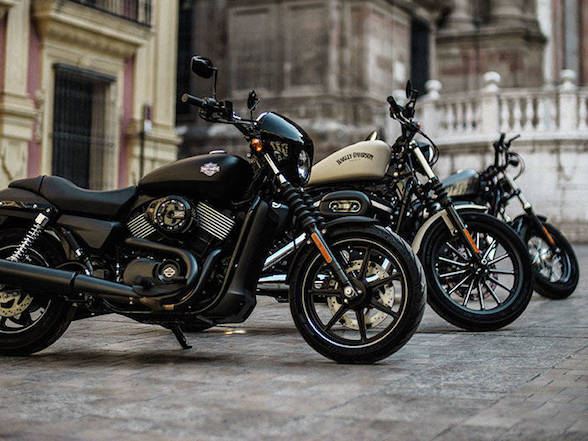 I’m sorry, what? Did I just read that headline right? 100 new models over the next ten years? We are talking about Harley-Davidson, right; the American manufacturer of V-twin engines? The American manufacturer that has managed to make only 9 engines in 113 years, all of which were a variation on a theme? The same company that has, in the past, called a bike with a new paint job a new model?

The full line from the company states that the bikes will be ‘high-impact’ models, which means, apparently, that the models will each be significantly different as opposed to variants of the same platform.

It was also stated that an electric cruiser could be seen as early as 2019, something that has been on the cards since 2014’s Livewire concept.

Of course, the whole object of this exercise is to attract younger riders to the brand to try and reverse the ageing trend of Harley owners. The company wants to see two million new Harley riders in the US over the ten year period as well as growing international business to 50% of annual sales volume.

Look, I really like Harley Davidson; I like their bikes. I’ve owned one before and would love to have one again. They do what they do very well and, while I admit it is subjective, they can look fantastic if you choose the right model.

But can a Harley ever be completely up-to-date? Isn’t its ‘heritage’ engineering part of its charm? The company hangs on to that heritage for dear life so it will be interesting to see how it can move forward while staying true to their roots and not alienating its current fans. But H-D realises that it has to start attracting a new generation of owners and those owners will be wanting something other than a dinosaur of a bike that was so attractive to their parents’ generation.

Whichever way you look at it, it’s going to be an interesting ten years. 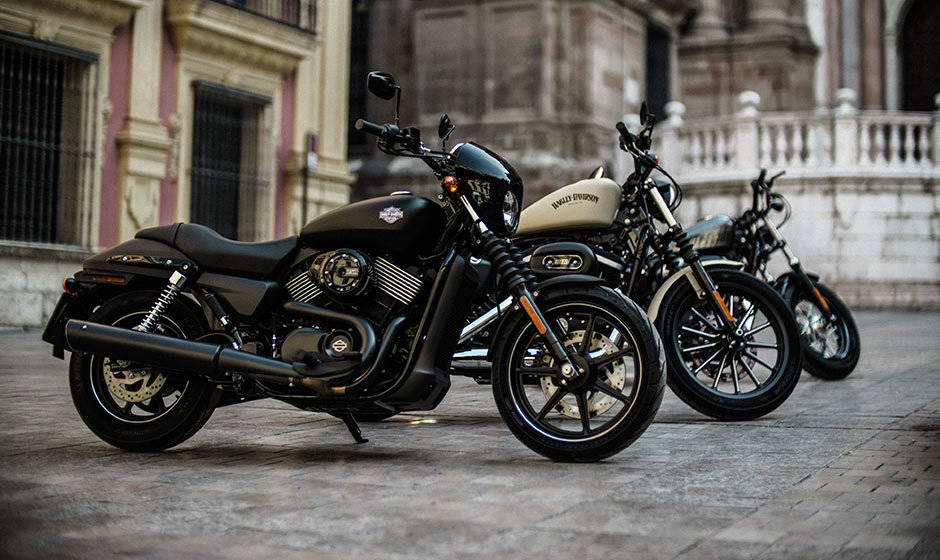