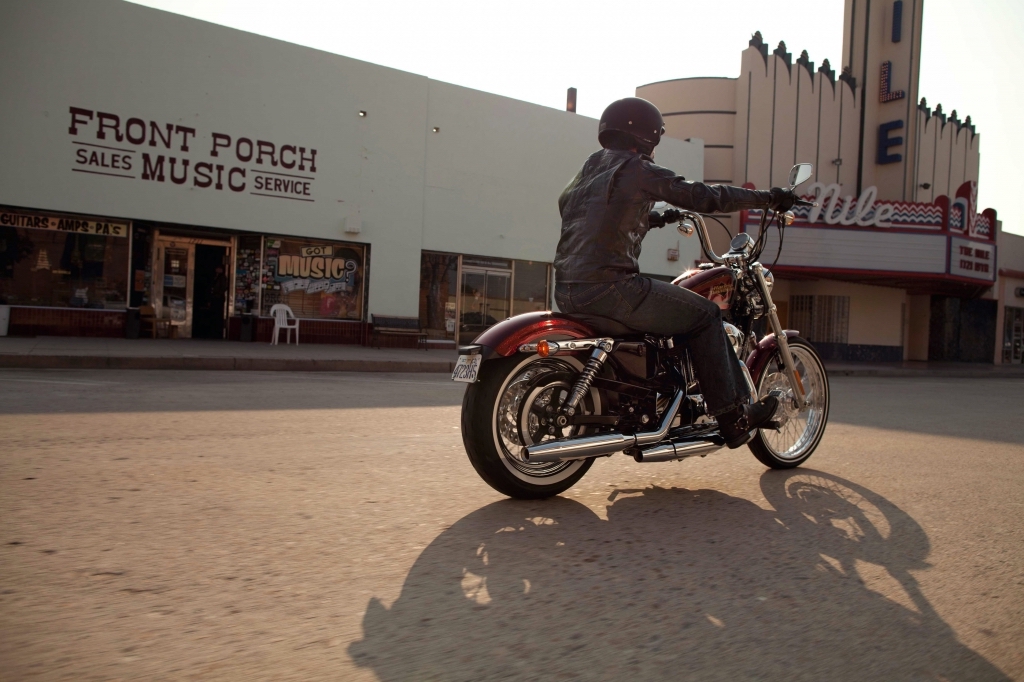 Needless to say, with my family and father figure, motorcycling has been irreparably etched on my soul since birth. I’m told that while most infants wake up crying, I woke up making “hum hum hum” noises, emulating the motorcycles my father rode and revealing my early passion for them.

The actual journey of riding motorcycles started at four years old with the introduction of a Yamaha PW50 that was keenly ridden around the back yard, much to our grumpy neighbour’s dismay. Obviously, as the confidence in my newfound riding talents grew, so did my speed, inevitably increasing the radius of my backyard laps. Right up until my record-breaking lap included a collision with the kitchen wall.

The resulting concussion set the tone for the rest of my biking career.

At 11-years-old, my dad arrived home with a Suzuki RG50 on the back of his bakkie. More significantly, it was my Suzuki RG50, my first road bike. The fact that I was five years away from being legally able to obtain a licence for the thing was a far-off thought. Buzzing around the streets of Randburg like Kevin Schwantz was all that mattered.

To grown-ups, the little RG was nothing more than a rickety little buzz bike. To me, it was my Lucky Strike RG500, and no one could convince me otherwise. I used to ride it to shopping malls, friends’ houses, sports practice, school and everywhere else. Sometimes I would ride just for the fun of riding, or until the local residents threatened homicide unless I stopped that blasted revving.

I once managed 125km/h on the thing. One hundred and twenty-five kilometres per hour! To an 11-year-old growing up in Randburg in the early 90s, I was practically on a par with Burt Munro.

The only issue was the slight legal matter of me not having a licence, one the cops took rather seriously. For some reason, police took a rather dim view of 11-year-olds riding motorcycles on public roads and had a tendency to take me to police stations whenever I was pulled over. Which was quite a lot because police always pulled over kids on little buzz bikes. We were a prime target.

This became an issue for my father because he had to fetch me from the police station every time. This was of course a major inconvenience, and by the time I was 13, he had had enough and decided to do what any good parent would do in these sorts of circumstances – let me rather ride his Harley-Davidson Sportster.

The logic was sound – cops immediately pulled over anyone on a buzz bike because they were usually guilty of something. A 13-year-old would never ride a Harley, though. In fact, despite their Hollywood rep, Harley riders are generally law-abiding citizens.

And so, my biking career continued uninterrupted by legal nuisances. Even when I was wearing my school uniform – 13-year-olds do not ride Harleys; everyone knows that.

Except for my school headmaster, whose understanding that 13-year-olds don’t ride Harleys was questioned somewhat by me, at 13, climbing off the bike at school. He rectified my riding to school by telling me to immediately ride home.

The conversation he had with my father on the telephone shortly afterward was a cautious one: “Mr Fourie,” he started choosing his words carefully. “I understand that your views on discipline and respecting laws might differ somewhat to most parents, but may I kindly ask that Donovan does not park his Harley-Davidson on school grounds?”

We compromised – I instead parked my Harley-Davidson at the bike shop across the road from the school.

And everyone was happy. More or less.