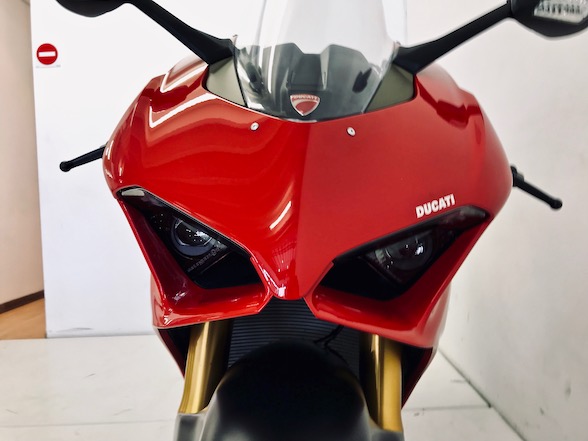 Much like we have already seen on The Bike Show TV show, the website version will be doing a weekly road test of one of the models on the floor of Fire It Up, the famous motorcycle dealer in Fourways. With more than 100 models arriving and leaving their floor every month, there are a lot of interesting bikes to look at and this week we found a the bike that won the Pirelli Bike of the Year 2018 that’s just four months old. Bargain anyone? 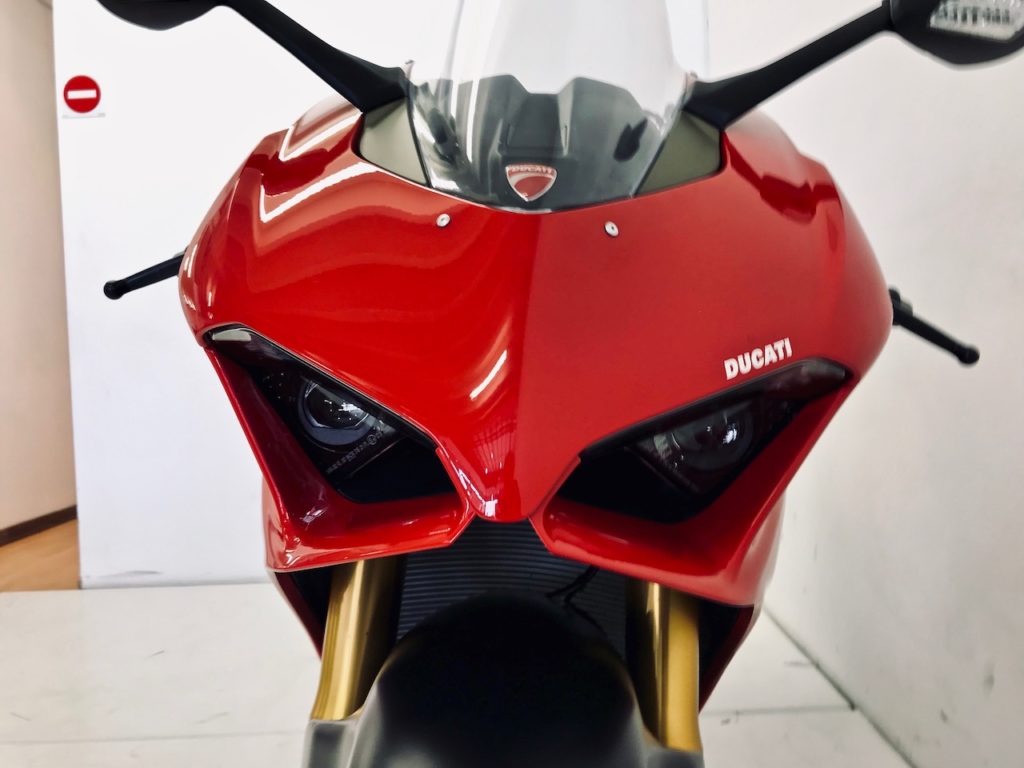 Do we need to road test this machine? We’ve done it so much. Mat loved it. Harry loved it. And Donovan even went as far as to crash test one in Spain and still loved it. It has taken the already hugely competitive superbike market and turned it on its head. When we thought superbiking can’t get much better than it is with the current line-up, Ducati arrived with this beast of a motorcycle and moved the benchmark an unprecedented amount further.

The specs are ridiculous – while we are still adjusting to the idea of 200hp road machines, the amount of horsepower we only dreamed about when we watched the likes of Mick Doohan on his monster 500cc Grand Prix bike and Carl Fogarty on his World Superbike. We used to look at those and wonder “how do they manage all that power? They must be super human!” And here we are riding road bikes pushing more power than what they had. At a launch of the BMW S1000RR, Troy Corser was on hand to talk to journalists, and when asked about these machines and how they compared to the 500c GP bikes and World Superbikes he used to race and we used drool over, he said in his delightful Australian nuance: “Nah mate! These new bikes are way faster than those bikes!” 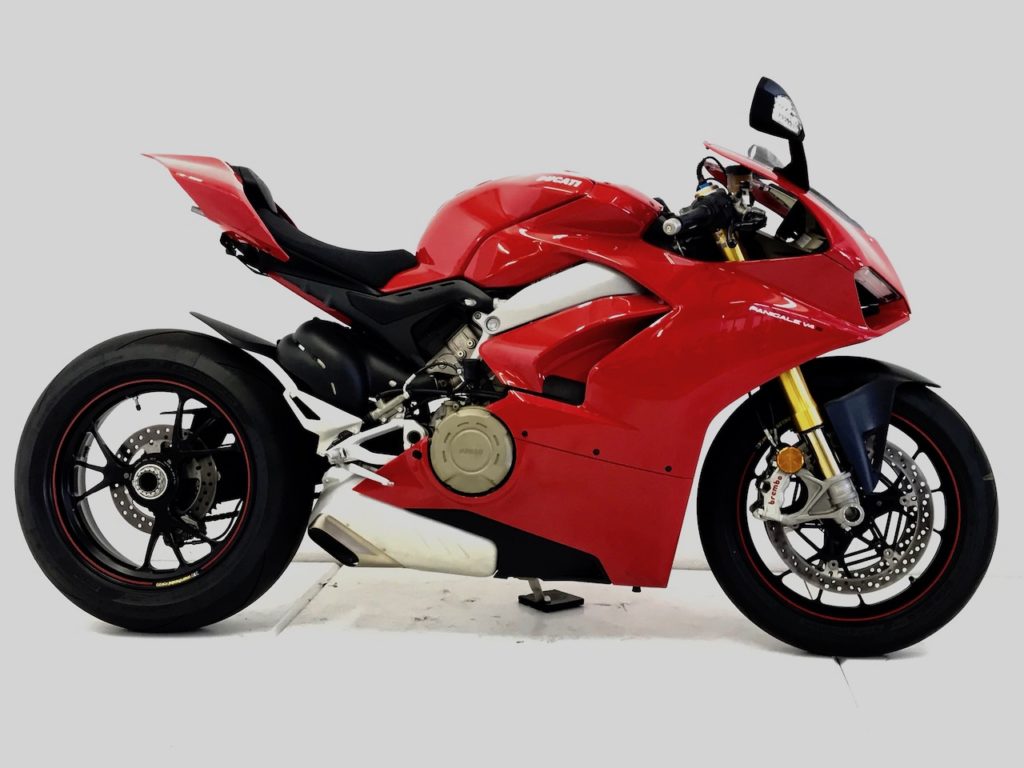 That was 200hp. The Panigale V4 shot out with a ridiculous 214hp. More so, it has a dry weight of 173kg, electronics that would baffle an astronaut, lightweight Marchesini wheels and Ohlins suspension. To ride it boggles the mind, with the wheelie control having to intervene, preventing upside-down doom, right up until 4th gear, well above 200km/h. And yet its handling is light and predictable. The world launch of this machine took place at Valencia, with a race track that’s so tight that go-carts won’t feel too out of place. The point of this was to illustrate that it’s not just a straight line machine, and this resulted in legions of the world motorcycle media being duly impressed.

More so, it impressed 16 of South Africa’s illustrious motorcycle press, earning the esteemed title of Pirelli Bike of the Year 2018.

And now there’s one at Fire It Up. It was bought in September 2018 by a gentleman in his 60s, and while he thoroughly enjoyed the performance, he found that the superbike stance did not agree with his withered knees. And so, here it is, with 2100km – just run-in – on the clock, chicken strips the size of Canada and on sale for R319,000, R40,000 cheaper than the new price.

Ducati Panigale V4S from Fire It Up gallery – click to enlarge: