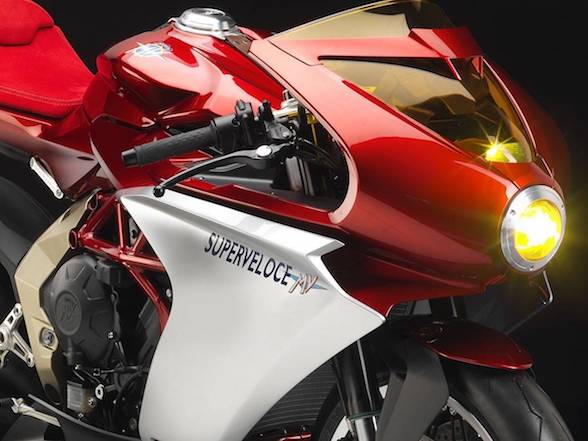 This was probably to be expected, but Fire It Up has been awarded the official importer rights for MV Agusta in South Africa. MV Agusta has not had a South African importer since Cayenne, the previous importer, closed down, and we say that this new appointment was expected because Craig Langton and his key staff at Fire It Up were behind Cayenne’s appointment, and were also behind the brand’s success in South Africa.

As has become apparent, Langton and crew left Cayenne, and many would timeline the beginning of Cayenne’s downfall to this point.

Langton has always maintained a good relationship with the Italian factory, and them wanting to maintain a business relationship with him and his outfit makes sense, almost as much sense as recruiting South Africa’s busiest motorcycle store to represent you brand.

As is Fire It Up’s current modus operandi, sales of motorcycles will go through the Fire It Up showroom, while servicing and repairs will be done through their technical facility at Performance Technic. 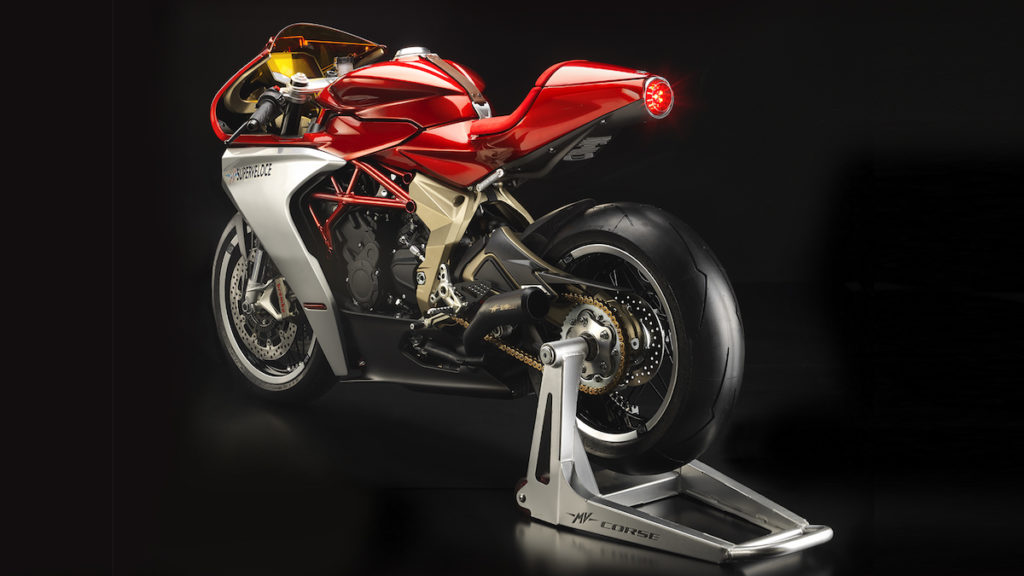 On a more personal level, from The Bike Show, we are thrilled that MV Agusta will carry on in South Africa, especially as its future here looked, until now, to be completely dead. They produce some of the most exquisite models, not just to look at but also to take by the bars. There will of course be a large range to choose from, including the four-cylinder F4 superbikes, the three-cylinder F3 superbikes, the Tourismo Veloce travel bikes, the Brutale streetfighters and the stunning Dragster roadsters. Then there is the truly inspiring MV Agusta Superveloce concept, that is due to go into production towards the end of 2019.

This is a joyous day indeed.