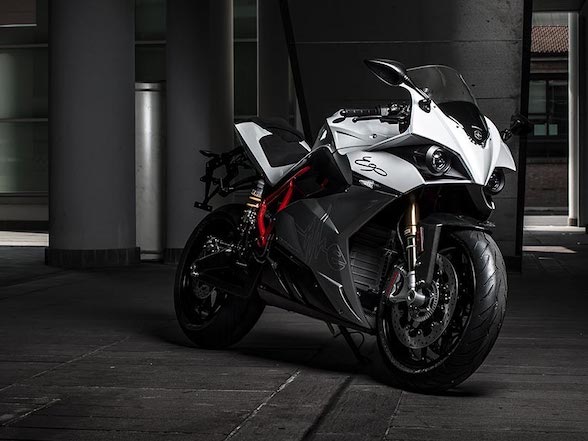 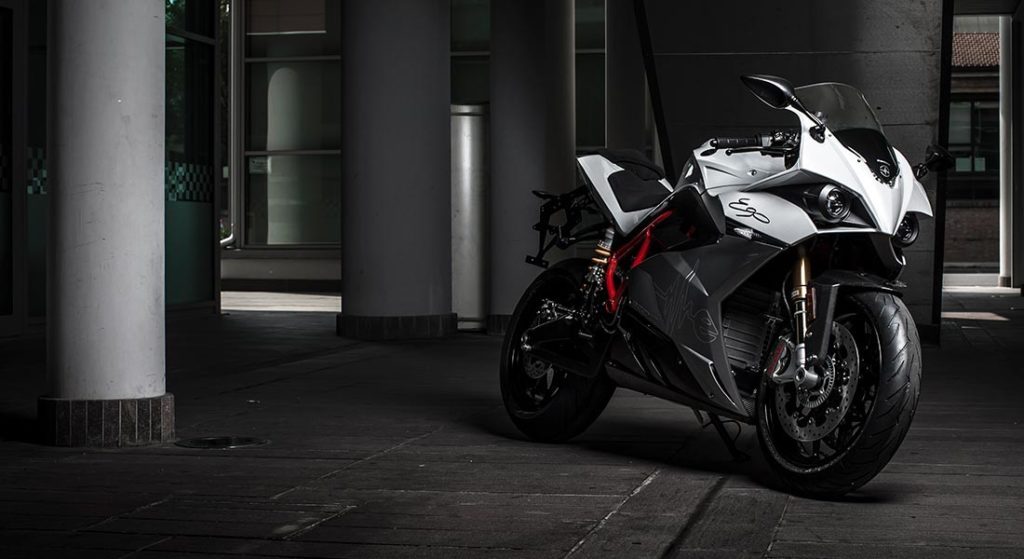 Energica, the producer of electric sports motorcycles and the suppliers of the newly-famed MotoE class in the MotoGP series, is coming to South Africa. This is after an agreement was struck with Electronia (PTY) Ltd who will serve as an importer and distributor.

Electronia is a supplier and distributor of electrical and electronic equipment to the system integrators of home automation and solar-powering systems. The motorcycle connection comes in that the owners of the company who are motorcycle fanatics, regularly attending track days, racing events and social rides.

Company owners Kobus Janse van Rensburg and Francois van Vollenstee visited the Italian factory in June 2019, attending the first ever all electrical bike Energica track day, while there, and had a chance to test ride all three models such as the EGO, EVA & Ess9.

The EGO is based on the MotoE race bike with a full fairing and sporty design, whereas the EVA and Ess9 are the slightly more naked street fighter versions. They sport a steel-trellis chassis with a choice of Marzocchi/Bitubo or Ohlins suspension kits. The motors push 143.5hp / 107kW, a figure that may not raise eyebrows considering the 200hp petrol-powered monoliths dominating showrooms today, but this power figure is coupled with a torque output of 200 Nm, an amount generated the very instant the throttle is opened.

The motors are assisted by Bosch switchable ABS attached to Brembo brakes, traction control, cruise control, four riding modes and four regenerative maps that give the same feeling as engine braking while providing charge to the battery.

Range depends on the type of riding, but according to Electronia’s experience at the track day, a full charge can manage three track day sessions. The DC fast charge can supply 85% of the battery’s charge in just 25 min, meaning the bikes will easily manage a full track day without running out of “fuel”.

Prospective buyers and dealers can find out more on Electronia’s website: https://e2u.co.za or can be contacted directly on 083-415 3333.