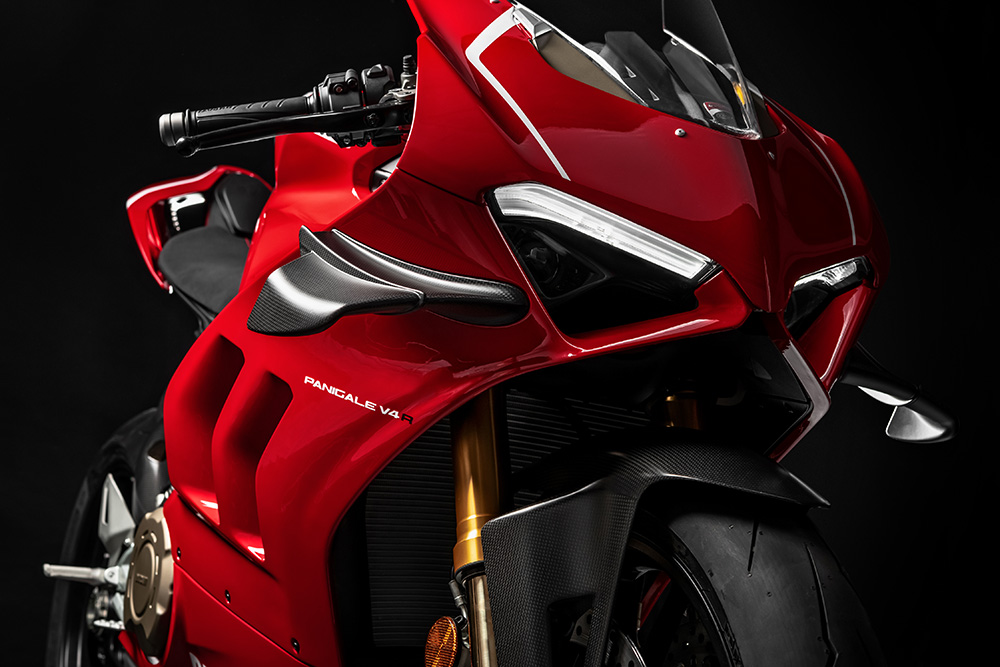 This has been a somewhat open secret for some weeks now. However, it has now been officially announced that Ducati has a new distributor in South Africa.

For years, Ducati South Africa has been run by Toby Venter’s LSM Distributors company, running a single dealership in Randburg, Gauteng, and later opening a second in the V&A Waterfront in Cape Town. The Venter-Ducati partnership made sense because Venter already had quite a VW-owned portfolio of brands with Porsche, Bentley and Lamborghini. There is also the small matter of owning Kyalami Raceway that suits the entire motoring ownership package.

However, LSM Distributors has now relinquished the Italian motorcycle brand and has led the factory to MFE Motors, owned by avid motorcyclist and passionate Ducati fan Jos Matthysen.

At the Ducati “Thank you” Day hosted at Kyalami, where Ducati customers were invited to spend the day riding around Kyalami as a parting gift from the Venter crowd Toby Venter and a tearful former Ducati GM Johnny Araujo introduced Matthysen in a handing over ceremony.

“We looked closely at possible suitors to build on the solid foundation we have established over the past five years,” commented Venter. “We are confident that MFE Motors will build on this strong foundation, continuing the service and distribution network that Ducati customers deserve. Jos Matthysen has demonstrated enthusiasm and business expertise, a combination that is sure to succeed for Ducati”.

So far, Matthysen’s plan for Ducati is to run it from a single flagship dealership in Centurion.

The official opening of the new dealership is set to take place at the beginning of June when more details of Matthysen’s future plans for the brand will no doubt be revealed. Until then, we can be at ease knowing that Ducati has a continued future in South Africa.