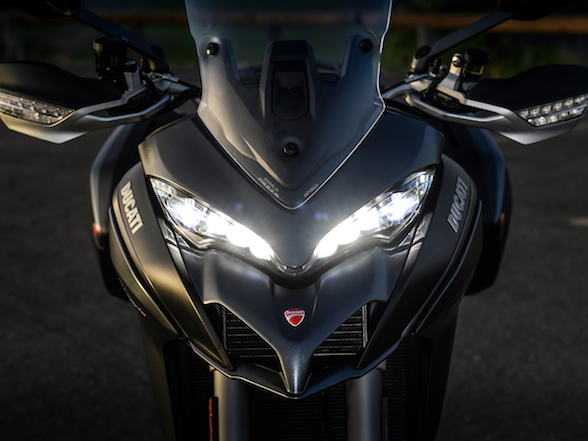 Story: Harry Fisher
Sometimes when we get bikes to test, they appeal purely to the logical and sensible side of our natures; they are certainly interesting bikes, even significant bikes, but they don’t necessarily stir the emotions, other than being part of the two-wheeled world.

A good example of this would be the BMW G310GS that has just been released in South Africa. In my view, it is a massively significant model not only for BMW but for the budding adventure rider out there. In the race for sales and kudos, manufacturers have been increasing size and complexity of adventure bikes to the point where mere mortals such as you and I can’t ride them off road…..at least, with any sensible prospect of coming out the other side in one piece.

I dared to suggest that the new G310GS was one of the best adventure bikes out there becauseof its diminutive size. I went as far as giving it 10 out of 10 on our Iron Horse rating (which happily seemed to annoy quite a lot of people). But as a bike to stir the soul and promote visions of the open road and give a thrilling ride, it wouldn’t be the first you’d choose. 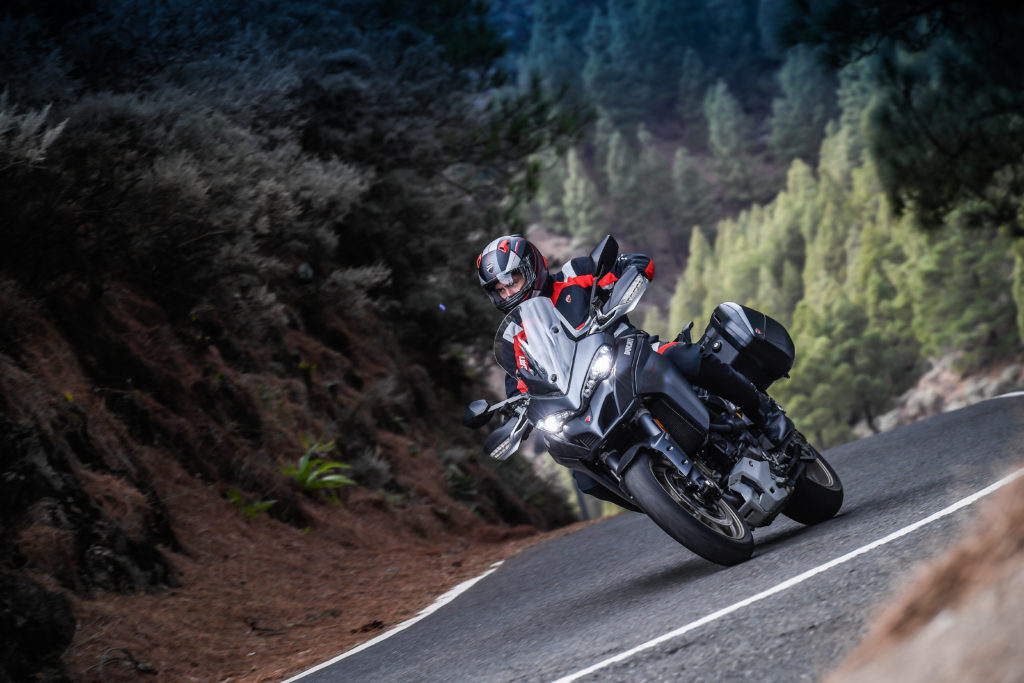 But this one would be! This bike is the very essence of passion for and the love of riding condensed into a two-wheeled vehicle. It is, of course, a Ducati and this particular model is the new Multistrada 1260S. It is, in a word, utterly brilliant. Were I to use more words, I might have to also say that this could very well be the perfect road bike; a dangerous boast, I know, but just hear me out.

We have long loved the Multistrada 1200 on The Bike Show; fast, fun, brilliantly dynamic, stylish, practical, Italian; what wasn’t there to like? But bike development doesn’t stand still and the 1200 was in danger of being matched, if not overshadowed, by rivals from KTM (1290 Super Duke GT) and BMW (S1000XR). What better way to leapfrog to the head of the queue than adding more of everything to an already heady recipe? 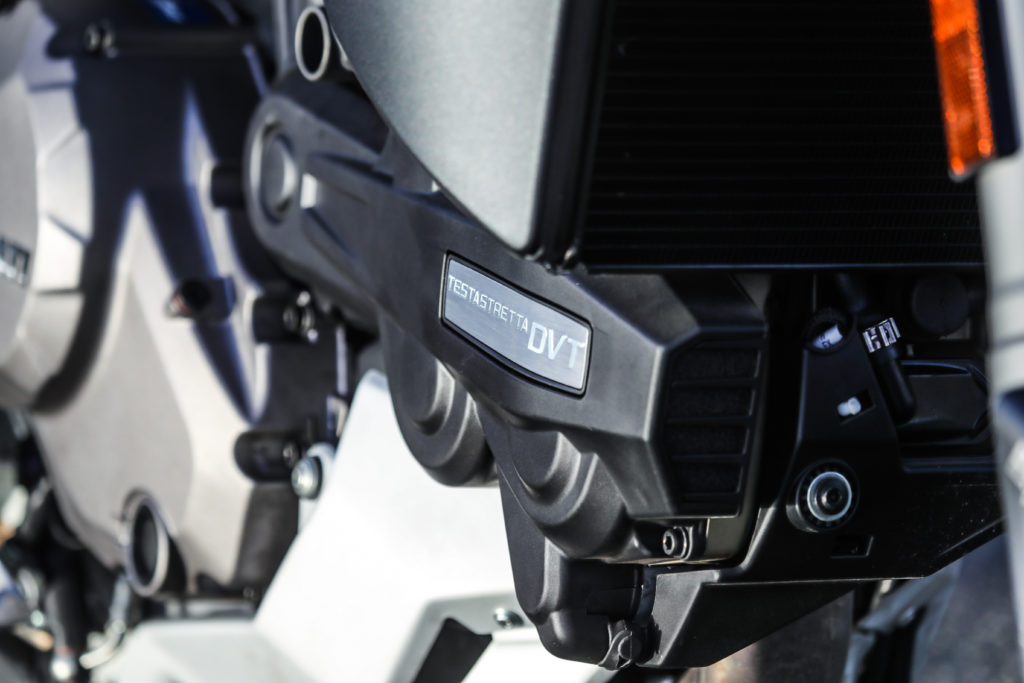 Hence the 1260; it’s got the variable valve timing (VVT) engine from the X-Diavel pushing out 160bhp and 130Nm of torque. Not huge hikes over the 1200 but the 1260 has a massive 18% more torque at 5,500rpm which gives it mind-bending mid range punch. This really is warp speed and the delivery is so linear that there is this incredible urge from rest all the way to the red line. It makes fast touring as well as scratching along a twisty mountain pass so much fun, because no matter what gear you’re in, it’s the right one. And, if you’re not, then the up and down quick shifter-assisted gearchange might be a bit clunky but still works perfectly well with a firm foot.

But to dismiss the Multi 1260 as simply a larger engine in the same chassis is to do the whole bike a huge disservice. The whole concept of the Multistrada seems to have taken a massive leap forward with the 1260 to the point where it has become one of the great road bikes of the decade, even though making such a statement when a bike is just off the production line for the first time can be dangerous. But it is that good. 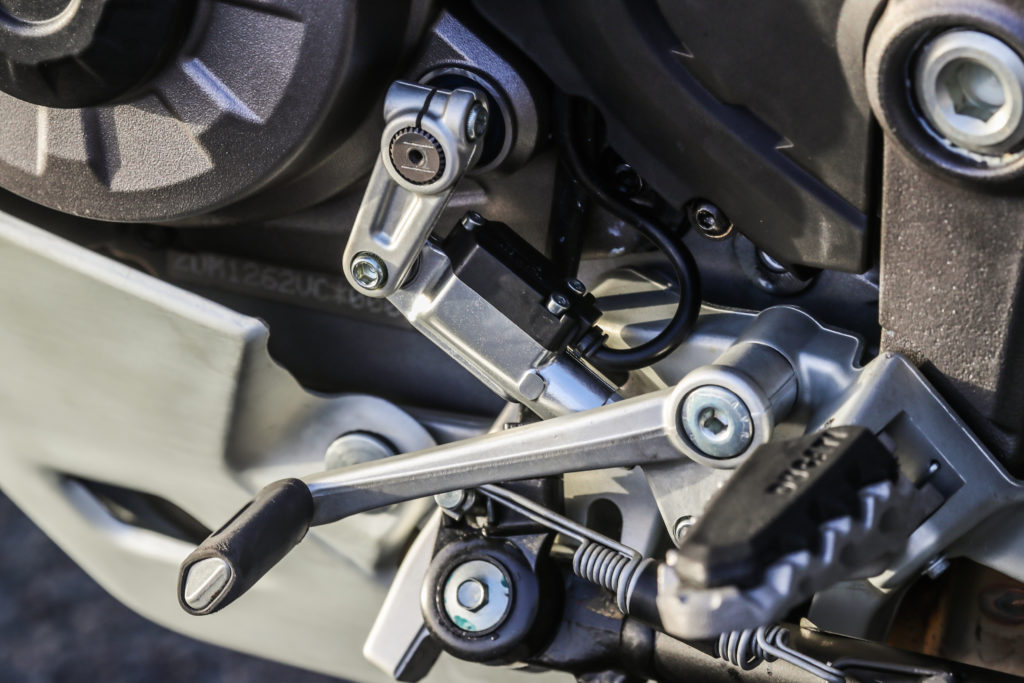 This is one of those bikes that just makes you want to ride and ride until the road comes to an end, whereupon you turn round and ride all the way back. You just can’t get enough of everything this bike can do and the way in which it does it.

Aside from the increase of capacity of the engine, the wheelbase has lengthened by 56mm, meaning that it’s more stable than before. This has been achieved by lengthening the swing arm and increasing the rake slightly. It’s amazing how such a small change has transformed the chassis’ behaviour. Gone is the slightly nervous feeling in the corners, something that has also been helped by improvements to the Skyhook adaptive suspension. The best thing that can be said about the uprated system is that you simply don’t notice it’s there; it gets on with its job and has lost that impression of second-guessing what the rider thinks it should be doing. 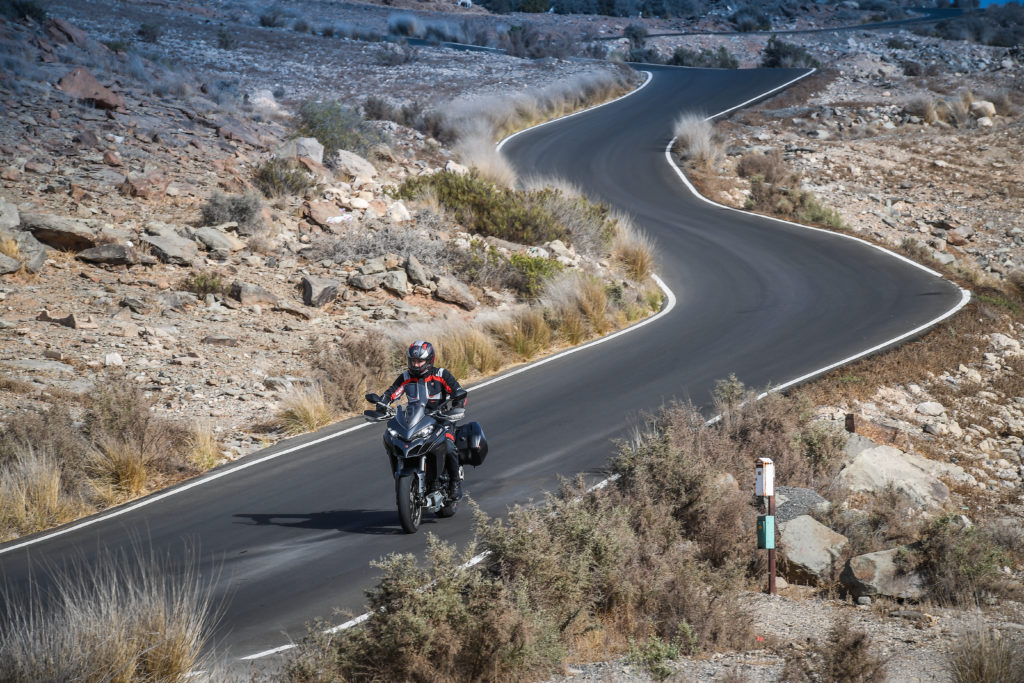 The electronics package is super sophisticated which could lead to all sorts of criticisms in terms of complication but, in fact, the Ducati now has one of the easiest-to-use interfaces I’ve come across. Not only is the large TFT screen beautifully clear but the manner in which you can change all the parameters is simplicity itself.

Which is a good thing because there is a lot to adjust. Firstly, there are different levels of engine power, which come under the heading of Riding Mode. There’s a choice of sport, touring, urban and enduro(?), in all of which you can adjust the engine power and delivery, the traction control, ABS (lean-sensitive), anti-wheelie control, damping adjustment for load, quick shifter, etc. 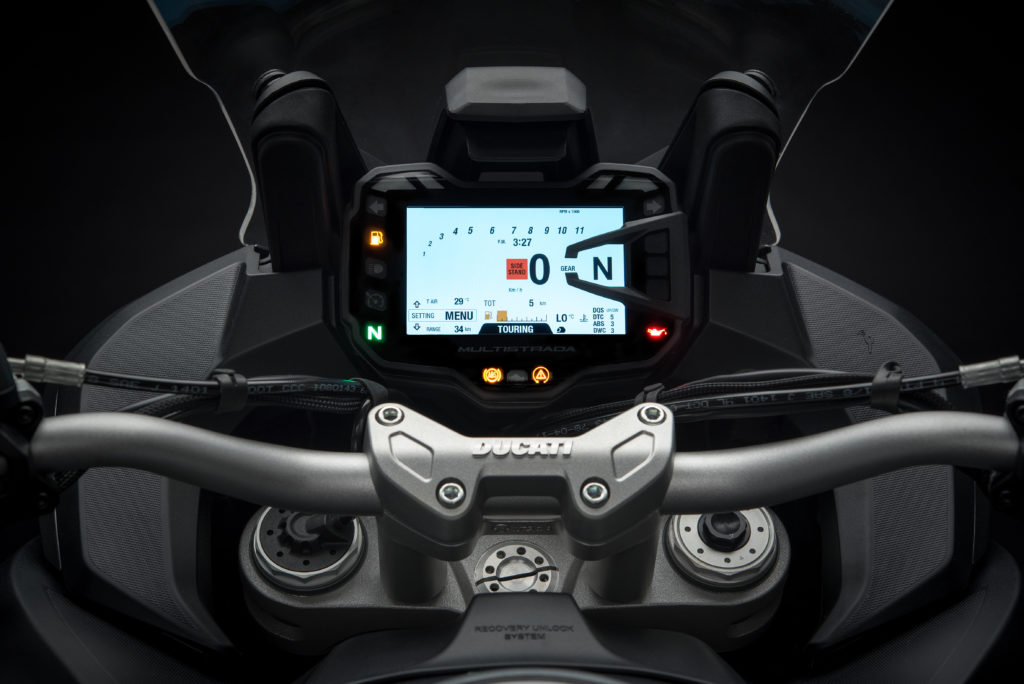 Nothing terribly ground-breaking there but what Ducati has cleverly done is, rather than simply having number values for each parameter, they have provided a graphic showing what each value corresponds to. For example, if you want to adjust the traction control, there are two sliding scales illustrated as well as a number value from 1 – 8. As you scroll through the number values the sliding scales move between ‘performance’ and ‘safe/stable’ and between ‘off-road’, ‘road’, and ‘wet’. So, at any point you know what you are setting the bike up for. It is not only foolproof but looks fantastic also.

This is a bike that wouldn’t be out of place anywhere, other than off-road – forget the adventure-bike styling; this is a road bike only. Peerless at long-distant touring, exhilarating on a twisting mountain pass, embarrassing to other more focussed bikes at a track day. 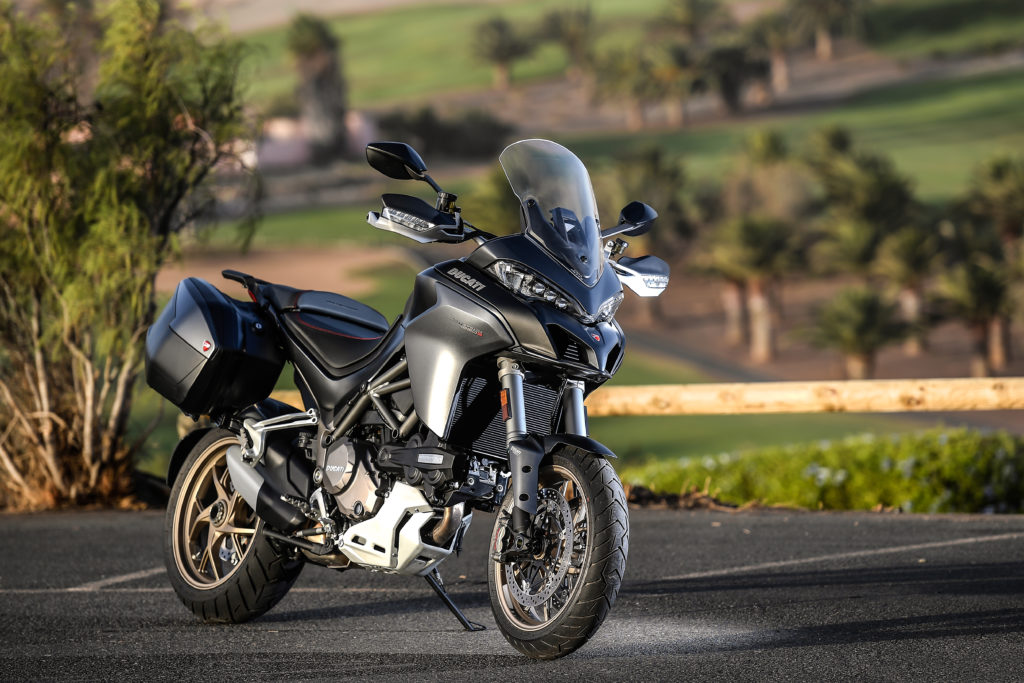 Yes, it is large and heavy but that is a criticism that is only levelled at it because people think it must be an adventure bike. As a road bike it is no heavier or bulkier than any of its rivals. Stand next to it and, even as a six-foot plus tall bloke, it does seem very tall at the front but it wears its weight low down. You sit low, as well, the high petrol tank rearing up in front of you giving the impression of sitting ‘in’ the bike, not on it. On the move, the wide bars and upright riding position give such a wonderful feeling of being able to control the machine with physical inputs and plenty of leverage, while the chassis communicates everything to the rider and the message is sends is; ‘is that the best you’ve got? I can go faster, you know!’

We test many bikes and all leave an impression. With some bikes, however, that impression fades over time – sometimes hours, sometimes days – but I haven’t stopped thinking about the Multistrada 1260 since I last rode it a couple of weeks ago and I know that I’m not going to stop thinking about it any time soon. In fact, the only thing I can think about is where I am going to find the R253,000 required to buy one or, failing that, what possible excuse I can give to Ducati Johannesburg for taking their demo unit out on test again!

The video review of the Multistrada 1260S: