Boy oh boy, Ducati is certainly branching out. Previously, it was all about racing, V-twins, racing, good looks and racing. These days we are seeing red Italian bikes with a V-four motor, retro machines designed for easygoing fun and a new direction that focuses on safety. 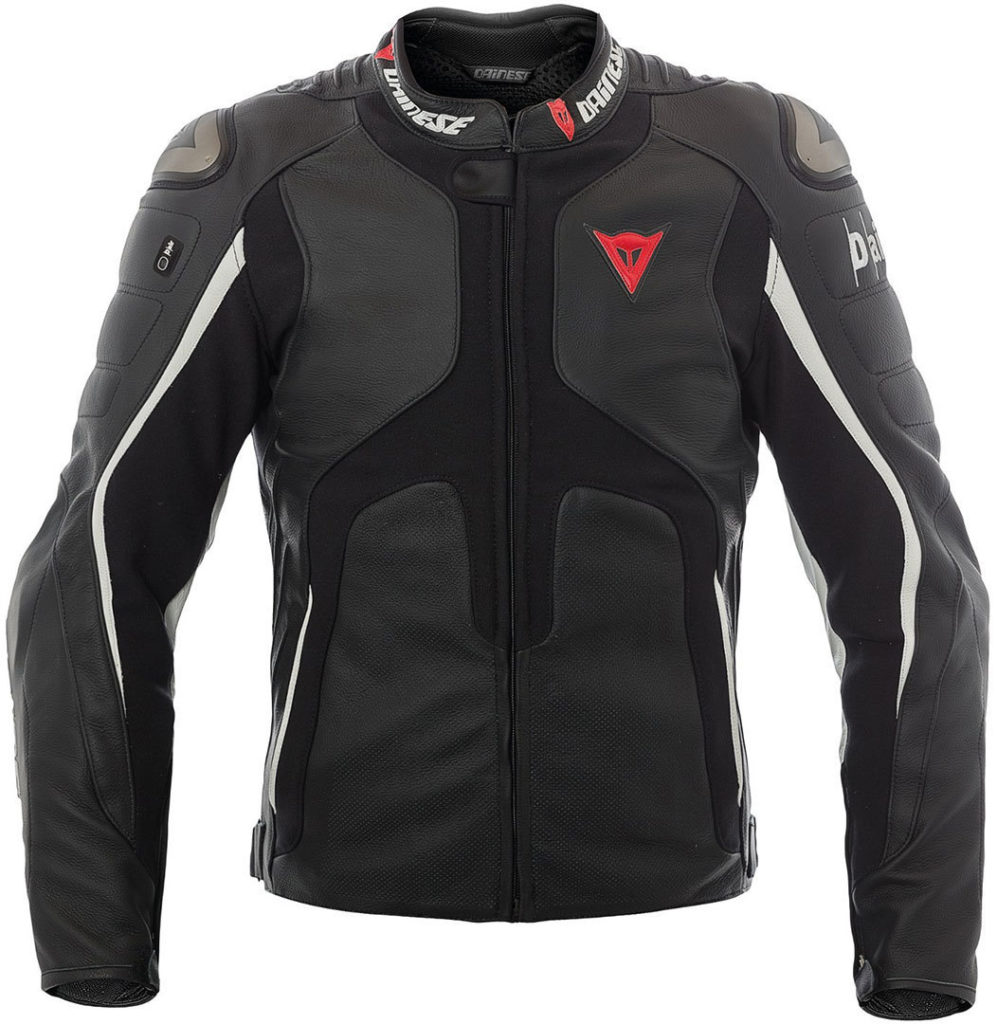 There have already been some steps in that direction from Ducati, starting in 2014 when Ducati introduced their the Multistrada 1200 D|air (now also available with the Multistrada 1260) which was the first motorcycle system to communicate with a jacket’s airbag system, in this case that of Dainese’s jacket airbag system, that deploys it in just 45 milliseconds after the motorcycle’s impact and a good deal faster than a stand alone jacket system.

Very recently, Ducati became the first to fit cornering ABS to a retro machine with their newly launched Scrambler 1100, adding to the safety of the machine by applying ABS even when the bike is leant over making it difficult to lock the wheels during that precarious trail braking zone. 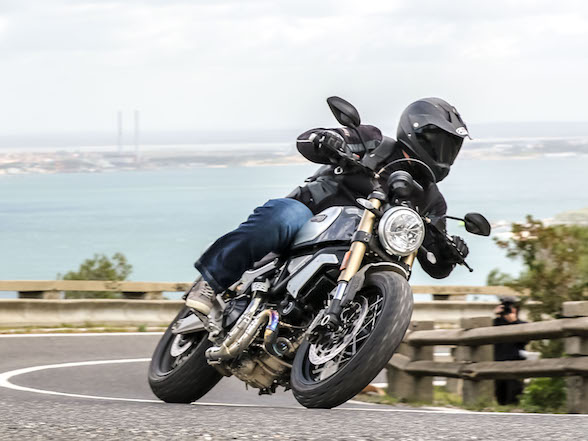 Now they are going to offer Ducatis with radar systems, a similar concept to that already seen on cars where the car can nearly drive itself with the cruise control on, keeping a watchful eye on other cars and potentially hazardous objects around it.

Ducati are calling their system ARAS (Advanced Rider Assistance Systems) whereby the motorcycle uses a number of sensors including radar to detect objects around it, particularly in the dreaded blind spot and vehicles coming from behind, and hopefully help the rider avoid collisions. They started developing these systems as early as 2016, in conjunction with the Department of Electronics, Information and Bioengineering of the Politecnico di Milano University. 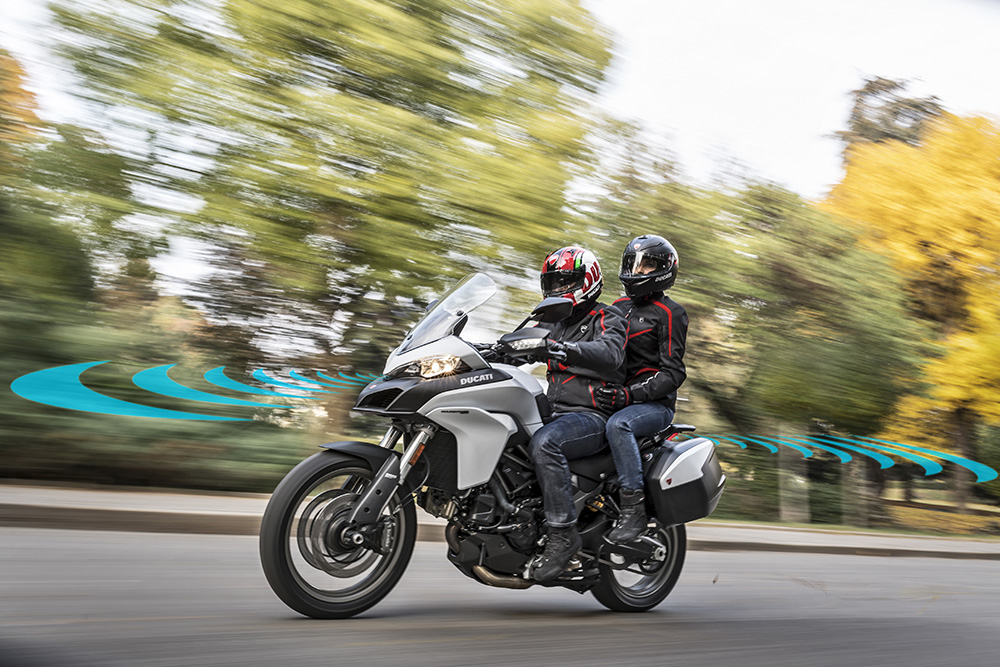 More so than a sensor on the rear of the bike to avoid rear collisions, they are also looking to place one on the front in order to install adaptive cruise control, much like that on cars. This does sound promising, especially when you’re doing long trips following a group leader. Stick on the cruise control, set the distance to the front bike and relax while it looks after you. If you relax too much and start drifting, the system will give you a shake or a flash and wake you up.

Ducati are set to have them on production bikes in 2020 as part of something called “Safety Road Map 2025” that presumedly means that they have more plans for this safety direction of theirs. We can only speculate about what is next.

Previous Post Biker's Warehouse offers 10% off any tyre combo
Next Post Sheridan Morais to stay in WSS for the rest of the year? 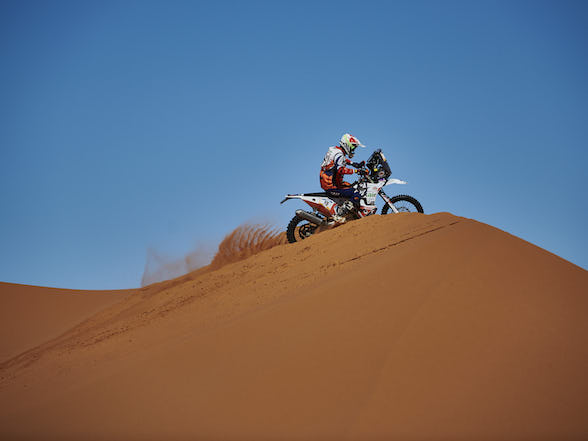