Donovan’s Blog: I’ve been thinking about Crutchlow and why he should know better

Donovan’s Blog: I’ve been thinking about Crutchlow and why he should know better

It has been a week since the Argentinian round of MotoGP, and while there was far less drama than last year’s race, this one still had its share. A week to think about things offers a lot more insight, I hope. 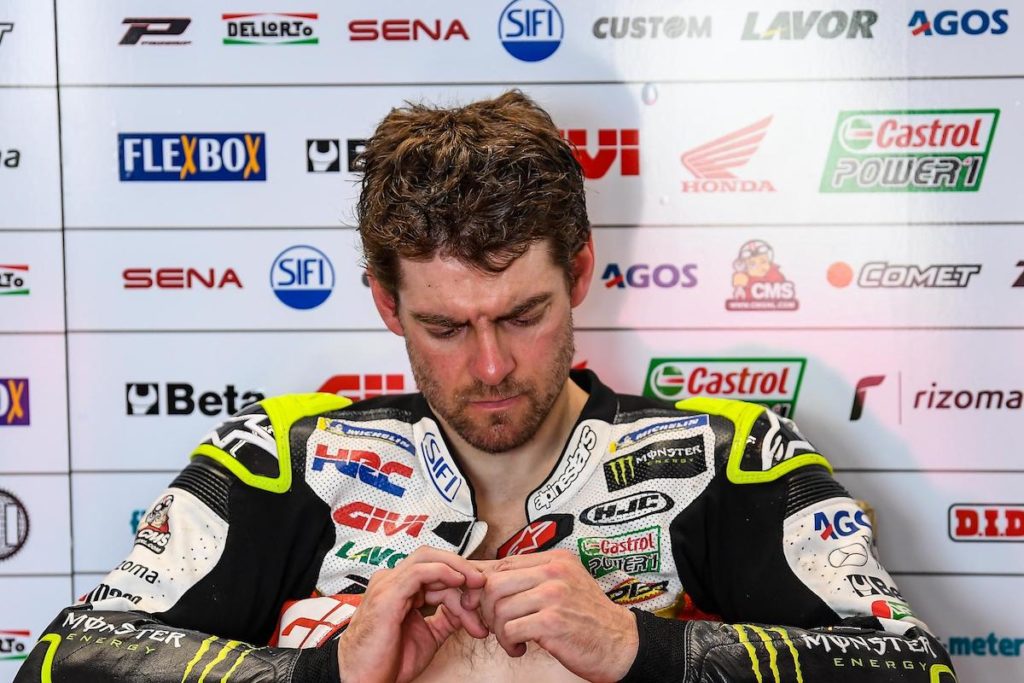 As you might have worked out by now, Cal Crutchlow was given a ride-through penalty for a jump-start during the Argentinian MotoGP. This made the Coventry-born Englishmen apoplectically angry, something he has good genes for and, no doubt, the newly-named chairman of the FIM Stewards Council, Freddie Spencer, got a “right bollocking”.

His fans were not too pleased either, mostly citing logic such as: the punishment was way too harsh, there was no gain, the Honda data shows he didn’t let the clutch out and that he didn’t cross the line before the lights went out.

This is all because the grid camera showed Crutchlow moving a few centimetres, maybe no more than one centimetre, before the light went off. He was also some distance from crossing the line, and it’s clear that anything gained from this is obviously negligible, and the abuse thrown towards Spencer, a three-time world champion himself, is entirely justified.

Actually, I’m going to say no. Spencer was completely right in his distribution of justice, and Crutchlow was utterly wrong, had no reason to be confused and shouldn’t have headed up to the Stewards’ office. 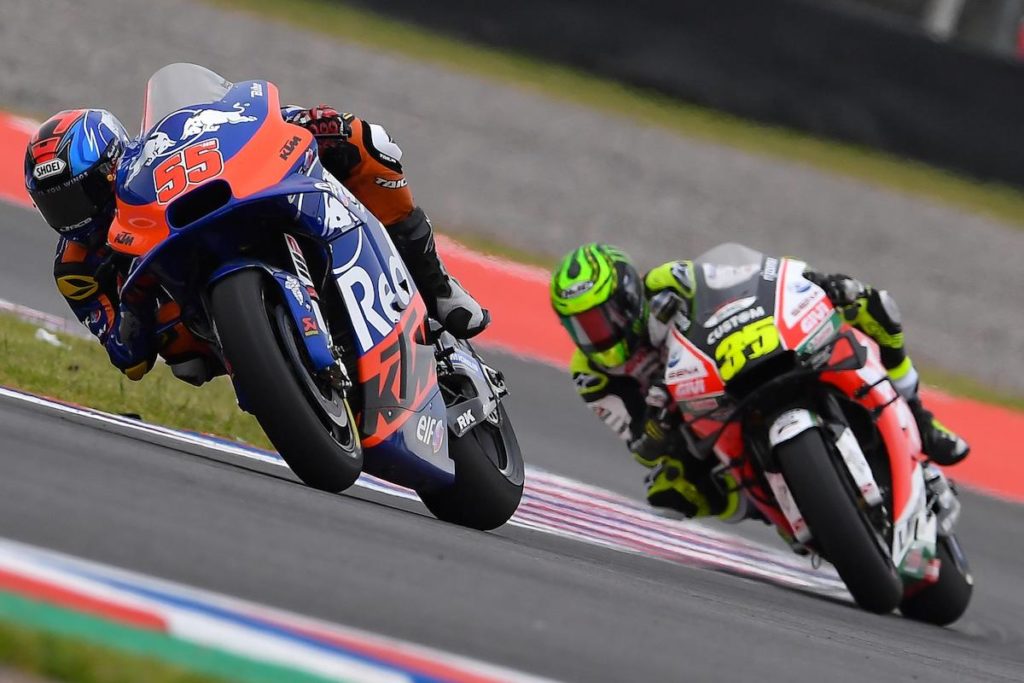 Hafizh Syahrin is Crutchlow’s next victim on his way from the back of the pack after his ride through penalty.

Don’t get me wrong, the penalty does not match the crime – he lost 25 seconds trundling down pitlane during his penalty, and his race time suggests that if he hadn’t had the penalty, he would have beaten Rossi for second by four seconds. I’d be miserable if that happened to me, but I would understand, and so should he.

The rules are very clear: if you move while the red light is on – note, it says nothing about how much, how it happened or whether you are behind the line or not – you are penalised, and the penalty is a ride through pitlane. It’s harsh, but that is what it is, and that is what it has been for a good two decades. Freddie Spencer and the Stewards were told that if a rider moves at all, they get a ride through penalty, and there is no budging on this. They saw Crutchlow move; they gave him the penalty. It’s simple.

More so, Crutchlow knows this also. He was taught this when he went into his first rider’s briefing as a kid; he gets told this at every riders briefing every year. It’s been a prominent entry in the rule book since he started racing, since all the riders started racing, even grandad Rossi.

So this begs the question – why did he move? Why was he upset with the Stewards?

The bigger question is, should we not relook at the rules? They now have the longer lap option, whereby riders have to take an extended part of a corner that incorporates a bit of the tar run-off. It costs the riders roughly three seconds. For a small jump start, hand the riders those. For a big one, let them do the ride-through.

That would make everyone happy, except internet people, who are never really happy.

Previous Post Fire It Up Review: One of just 500 Aprilia RSV4 RFs
Next Post Why I chose a Suzuki SV650 above every other motorcycle