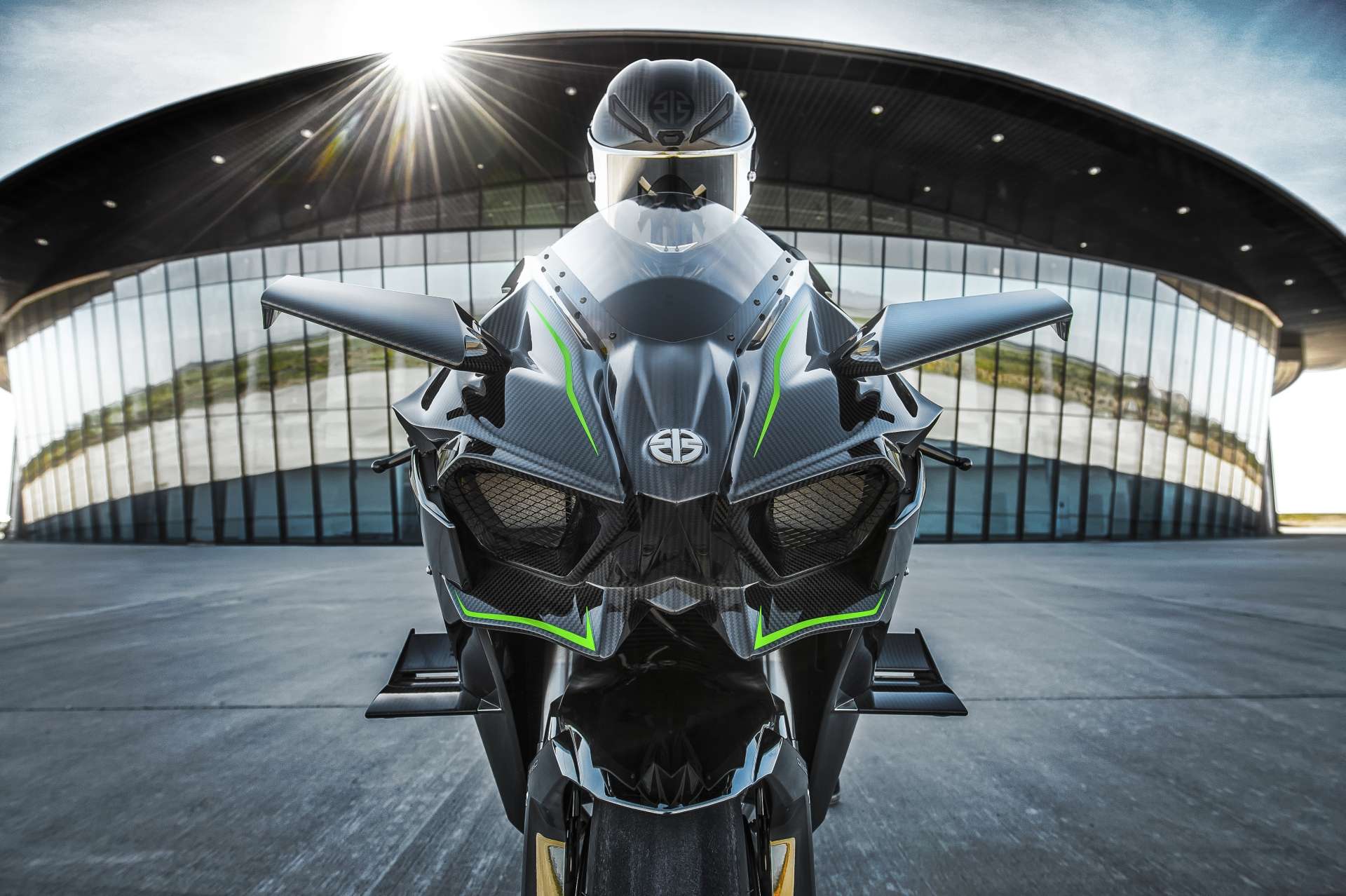 I need to become a billionaire.

Yes, people all over the globe are dreaming of being billionaires and are planning in their dreamy little heads what delights they would treat themselves to with their newfound fortunes.

Visions of unnatural altruism might be creeping into your bewildered mind, but worry not. There’s more to it than that.
In truth, I want to bequeath the billions to a worthy soul, someone who has earned it. Someone we can proudly say deserves it.
Before everyone queues up claiming to be the next Gandhi, let’s look at the rules that will be carefully laid out in my will and testament to establish said worthiness.

So, the funeral service must happen in the most westerly point of the Greater Johannesburg Metropolis, and the burial ceremony must be at its most easterly. That’s 100-odd kilometres of Gauteng urban jungle between them and would be a right pain to navigate with a funeral procession, but a funeral procession is indeed what I want.Naturally, not the sort where

everyone respectfully follows a hearse and tries not to look embarrassed about all the people they are holding up, no. My procession is way better.

Hopeful beneficiaries of my bequeathed fortunes have to attend the church service and stay seated right until the end. After the minister finishes up, the hopefuls can then depart for the burial ceremony, and the first one to get there receives my fortune.

The only rule for the high-speed procession is that only ground transport may be used, with no cheating planes, helicopters or, if scientists work hard enough, teleporting.

Now, many people may be objecting at this point, calling this scheme irresponsible and dangerous, however, I shall not care because I’ll be dead at the time. If anything, the sort of person that would participate in this idiotic scheme sounds like a good laugh, and the afterlife shall be a good party.

This begs the question – what’s the best way to win the Funeral Procession? One thought would be to simply get the fastest road vehicle available that, they say, is something called an SSC Tuatara, a special American car that they claim has a top speed of somewhere close to 460km/h.

Nothing else really comes close to that, so logic dictates that it should be the machine for the job. That would be true if the Funeral Procession navigated the deserted roads of the Northern Cape, but it does not, and as any slightly knowledgeable motorist knows, the top speed of a car through Joburg is whatever the car in front of it is doing.

So the answer is a motorcycle, but which one? Some might say that the motorcycle best equipped to navigate the full breadth of Johannesburg is something light and nimble, like a mid-range naked bike. Others would suggest that something tall to see over traffic and able to jump pavements if necessary, so an adventure bike of sorts.

I say that the meagre gains made in traffic and taking small shortcuts will be dwarfed by the ability to get up to speed quickly whenever there’s a gap, especially when enduring the lengthy blast down the N12 freeway. For that, you need the fastest motorcycle available – the 326hp, supercharged Kawasaki H2R, I’d imagine.

Yes, it is not road legal, but then there’s very little about this whole concept that Johnny Law would approve of. In for a penny, in for a Pound.

Now all I need is to be a billionaire. A quick perusal of my bank balance suggests I’m still some way off this goal, and my history would indicate that it is somewhat unattainable, so the indignant people disapproving of this article can calm down.

Although, maybe Elon Musk is up for a good post mortem laugh.