Darryn Binder: “When the race started I forgot about everything”

Darryn Binder: “When the race started I forgot about everything”

After many problems during practice and qualifying, where he was mostly out of the top 20 and qualified in 25th, Darryn Binder did a signature Binder move by coming through on race day and finishing in the points. 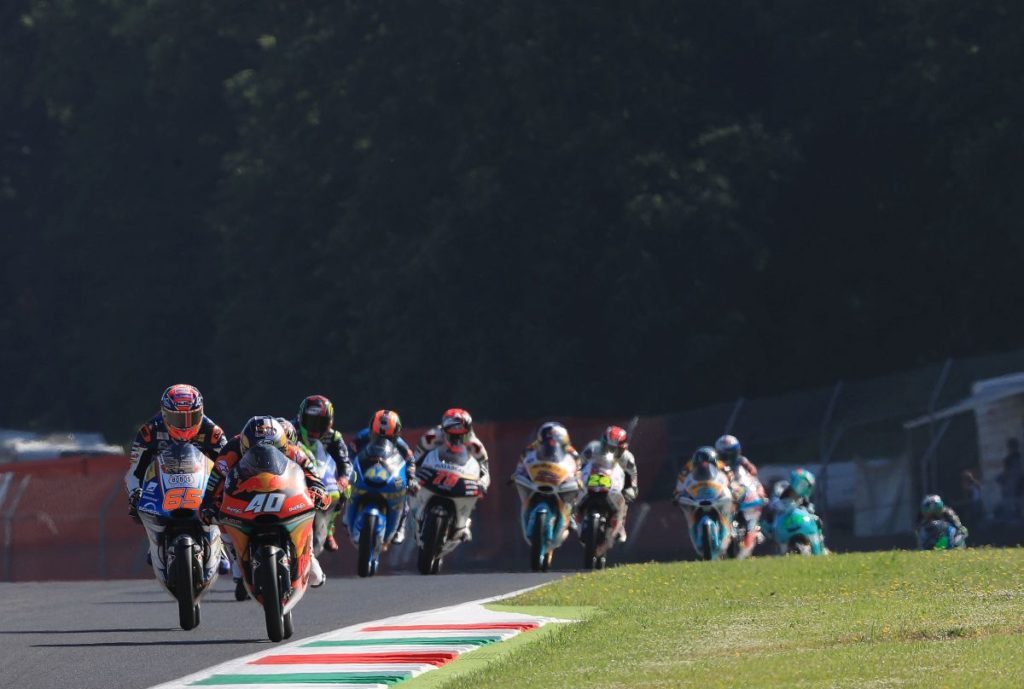 At one point he was lying fourth during the Mugello race, but as the top three broke away, the 20-strong second group become became a vicious game of attack. With two laps to go, Binder found himself in 17th, but managed to give one more push to finish in 13th. This is his third successive points finish as he improves bit by bit. The team’s next step is to show more consistency through practice and qualify higher up.

“We got a good result today, but we have to be more consistent with our work, especially in the practice sessions,” commented team owner Aki Ajo. “We have to get more focused in practice and be more consistent over the entire weekend. Darryn [Binder] has shown that he is a good rider in a race, but in a series as demanding as the Moto3 World Championship, he must be strong at all stages. Both the test last Monday at Montmelo and tomorrow’s test here are very important for us, as they will allow us to gain more confidence ahead of the coming races.” 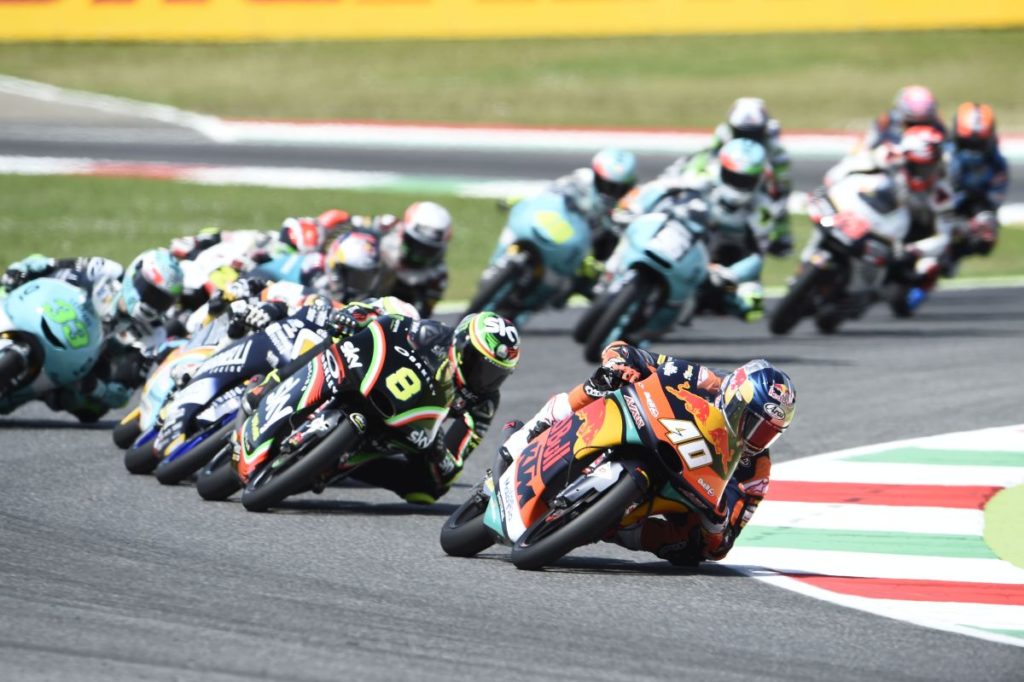 “I have had a lot of problems during this weekend, but when the race started I forgot about everything that had gone before and I went for it,” said Binder. “If there is a circuit where you can have a chance from so far down on the grid, then it’s here. I gave everything. I got up to fourth and had a chance of hunting down the front group, but I was riding at 110%, a little over the limit, so I had a lot of trouble keeping that pace up. During the weekend I hadn’t put in these kinds of times. Once I realised that I could not continue in that group and saw that they were moving away from me, I kept fighting. Thirteenth place was the best position I could get. I know I can do better and today I have shown that I can be fighting with those at the front. If we can start the weekends better, we can be higher up the order. Things are improving, so I will continue to give 110%. Tomorrow we have an important test and then we go to Barcelona, where we tested last Monday.”

During the Monday test, Binder put in 40 laps before rain cut proceedings short. During those laps, the team concentrated on longer runs trying to improve race rhythm. 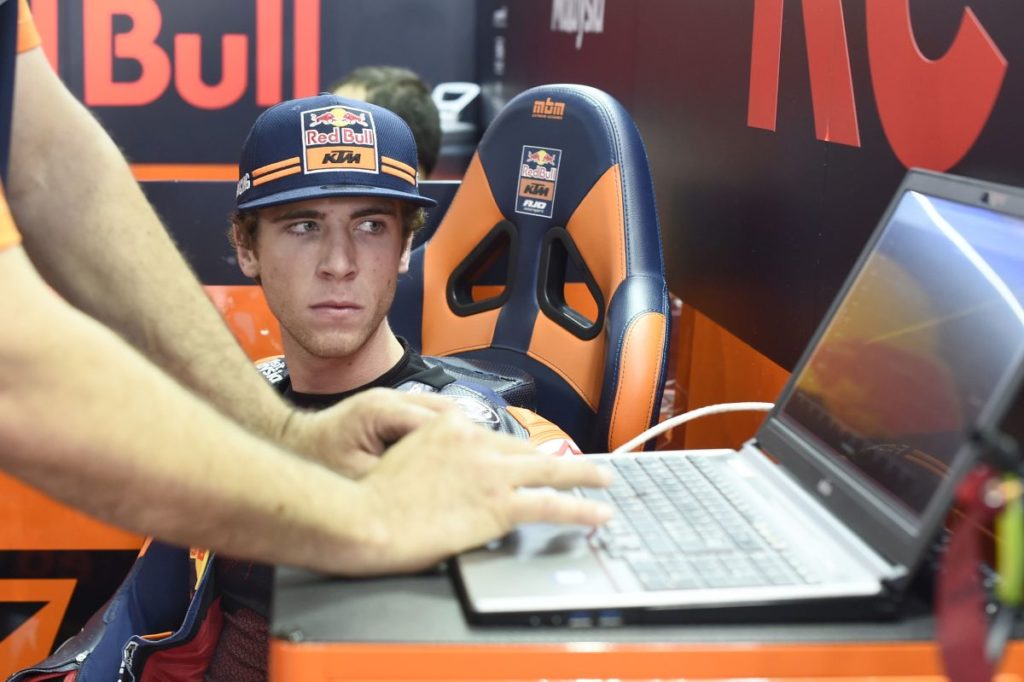 “I am happy with the test that we had today at Mugello. Unfortunately, we were only able to complete two sessions, because in the afternoon there was heavy rainfall and we weren’t able to try everything that we wanted, but in general everything went well. This morning it was a bit difficult because the track conditions were not the best; it was somewhat slippery, partly due to the track invasion yesterday. We have worked very hard, we tried many things out and I am satisfied with the test -even though we would have liked to have tried more things. I have a very good feeling and I am already looking forward to going to Barcelona next week.”

KTM is giving away a free track day with Brad Binder